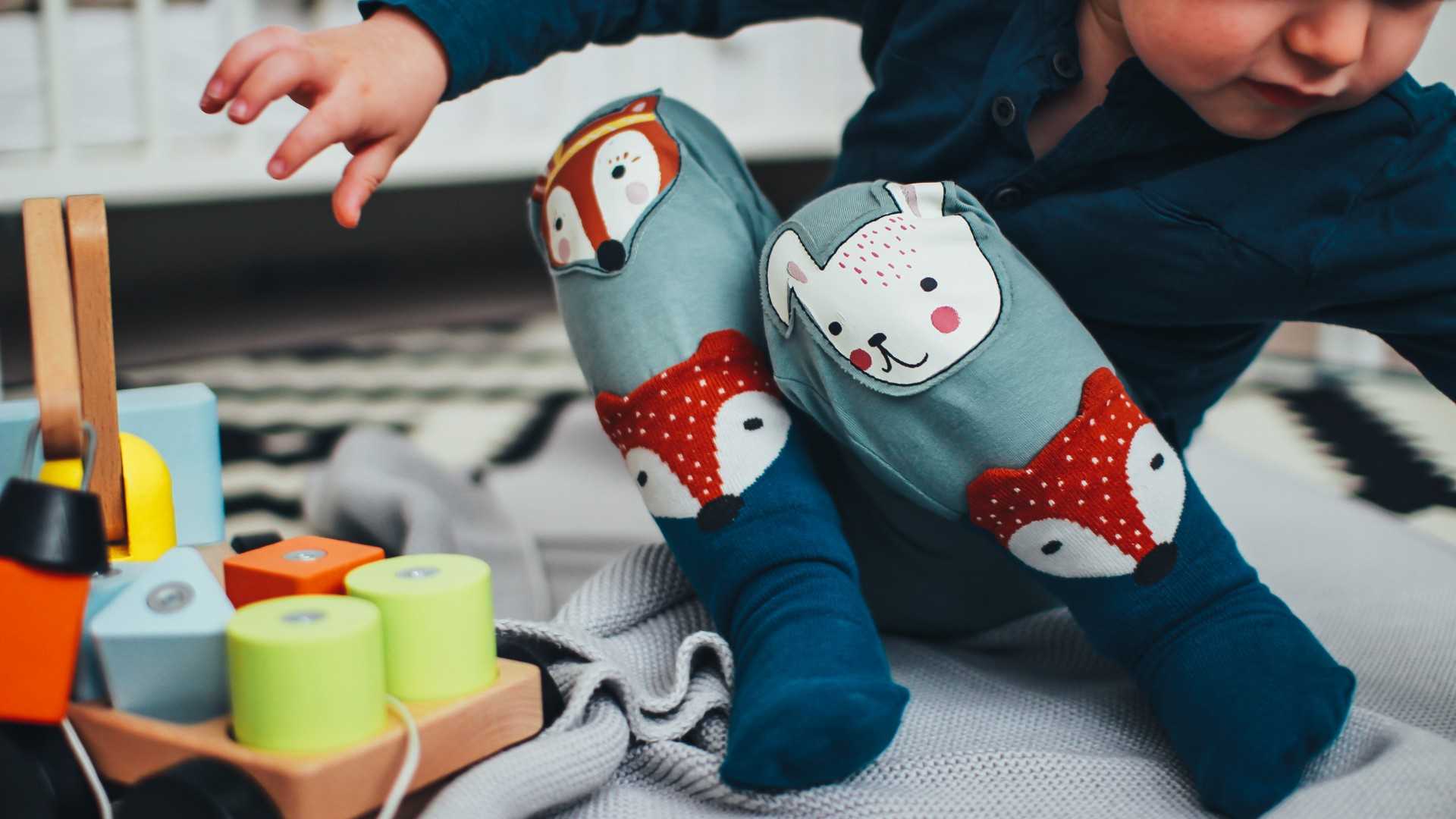 We human beings have an astonishing ability to deceive ourselves about the value of other human beings when that deception is convenient for us. And when enough people in a culture agree to turn a blind eye to said deception for the sake of that coveted convenience, the result is normal, everyday, culture-wide atrocities committed by normal, everyday people.

Christians fight against this today when it comes to our culture’s dehumanization and killing of human beings in the womb. In the Roman era, Christians worked to end the practice of infant exposure. Larry Hurtado describes this practice in Destroyer of the gods: Early Christian Distinctiveness in the Roman World:

[I]t was...a time when people legally and without qualms, it appears, engaged in some practices that, hopefully, we would regard as abhorrent today. Consider, as one particularly striking example, the practice of discarding unwanted babies and the reasons they were discarded. This practice, often referred to in scholarly studies as “infant exposure,” typically involved casting the unwanted newborn baby on a trash-heap site or some abandoned place, the infant left to die or be collected by someone, usually to be reared for slavery. Although today it will be difficult to consider the practice without revulsion, in the Roman period it was apparently not a source of great moral outrage, at least not widely.

It should disturb you that such a thing was “not a source of great moral outrage” because it means we cannot trust our culture’s sense of moral outrage to tell us the truth. If you, pro-choicer, have come to trust in the moral acceptability of abortion based on the fact that it is widely accepted today, this should give you chills.

The reasons for infant exposure sound familiar, as well:

Scholars have explored the various reasons why infant exposure was so widely practiced. One proposal is that, in some cases, it may have been prompted by poverty. Perhaps some parents, living in straightened circumstances, may have felt that they could not afford another child. Perhaps in other instances parents may simply have preferred to focus their limited resources on providing more fully for a small number of children...

[O]ne of the reasons that infant exposure was practiced so widely was probably that, in contrast to the contraception and abortion techniques of that time, it allowed parents such as Hilarion to choose the sex of the children whom they wanted to rear...

Are you repulsed? Poverty, limited resources, and sex selection are not good reasons for killing your offspring. It’s funny how clear that seems to us when we’re considering a situation 2,000 years ago, and how cloudy it suddenly gets when it’s our own resources and desires on the line.

Lest you think these Romans were not normal people:

As an illustration, let us note an oft-cited letter from a man named Hilarion, who was probably serving in the Roman army, to his wife, Alis, written in 1 BC. His letter reflects the apparent frequency of, and casual attitude toward, infant abandonment. Moreover, the letter shows that it was practiced by people who otherwise seem to have had recognizably humane feelings.

After greeting his wife and other relatives with her at their home, Hilarion begs her to “take care of the little one,” their child, promising to send money as soon as he is paid. Then, referring to Alis expecting another child very soon, he writes, “if it is a boy, let it be, if it is a girl, cast it out.” But then after this rather blunt order, he continues by expressing his unaltered tender affection for Alis: “How can I forget you? I beg you then not to be anxious.” Obviously, the man was not a monster and was capable of tender feelings. Nor was he unusual for the time in his attitude about infant exposure. That is precisely the point to note: the practice of discarding infants shortly after birth, and before they had been accepted by the father as family members, was so much a feature of the culture of the Roman period that many otherwise caring people seem to have felt little reluctance about it. This contrasts with Roman-era attitudes toward killing or discarding children after they had been accepted into their families. That was condemned.

This is what is scary - and completely unsurprising - about all this: These people weren’t monsters who were fundamentally different from us. We’re the same. There is an inborn capability to sin in all of us, and when the culture as a whole doesn’t exert pressure against this tendency, it will come out wherever it’s allowed to break through. In the Roman era, ordinary people routinely killed babies by leaving them on trash heaps. Today, ordinary people routinely kill babies in the womb by tearing off their limbs one by one. There are attempts at justification, of course - they’re not really human until they’re accepted by the father as a family member, they’re not really human until they’re viable, etc. On one side of the arbitrary line of dehumanization - a line conveniently placed to allow us to dispose of the unwanted “not really human beings” - there’s moral outrage. On the other side, merely shrugs.

Nothing much has changed.