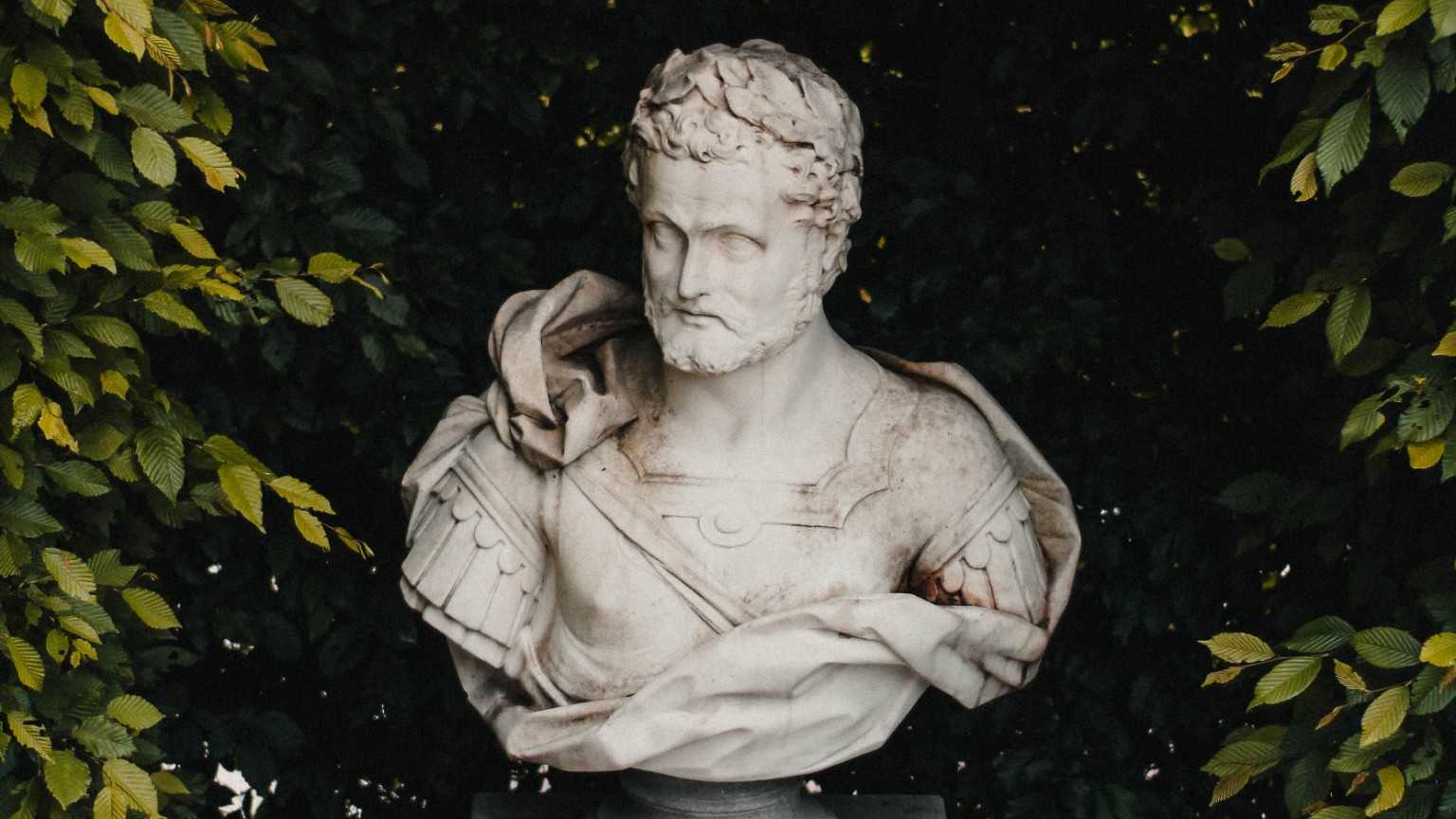 The Los Angeles Review of Books has an article by Kyle Harper titled “The Emperor and the Empty Tomb: An Ancient Inscription, an Eccentric Scholar, and the Human Need to Touch the Past.” It tells the story of the antiquities collector who quietly kept a marble tablet with a very interesting inscription all to himself until he died in 1925.

The tablet is known as the Nazareth Inscription, and it contains an “edict of Caesar” calling for capital punishment for anyone who removes a body from a tomb (you can read the text here). If the tablet is indeed from Nazareth, it’s easy to see how one could make a connection between this edict and the beginnings of Christianity.

In terms of evidence supporting that connection, the style of the letters used in the inscription indicate it was written the first half of the first century—so far so good—but because of the said collector’s eccentricities, we’re not sure exactly where the inscription came from, so we may never be able to confirm the connection. Still, it’s intriguing and seems entirely plausible.

In the article, Harper explains the theory that the edict was a response to the unrest over the claims that Jesus was resurrected:

[One of the two theories] is that the edict is a response to the Christian gospel and the bitter disturbances it aroused. The disciples of Jesus claimed that they found their master’s tomb empty. The 28th chapter of the Gospel of Matthew makes it abundantly clear that rival accounts of the empty tomb were in circulation. Jews who did not believe that Jesus was the Messiah spread the counter-claim that the disciples had stolen the body, and according to Matthew, they suborned the Roman guards into testifying as much to the governor. These polemics rippled outward across the Roman Empire. The Christian gospel was first proclaimed in the synagogues of diaspora Judaism, and the unsettling message of the resurrected Christ was a source of violent contention. For at least a generation, the principal way in which the Christian mission caught the attention of Roman authorities was in the internecine squabbling it set off in communities of Jews in towns all across the empire. In the reign of Claudius, this strife reached such a pitch that he expelled the Jews from Rome. Perhaps aware of lingering conflict over the claims of the resurrection, the emperor issued an edict laying down harsh penalties for violating tombs and the bodies resting within. A copy was then pointedly set up in the hometown of Jesus or perhaps the nearby Greco-Roman town of Sepphoris. The edict was not an effort to stymie the growth of a new world religion, so much as a reaction to simmering tensions among the empire’s many Jewish enclaves.

The theory [has] an undeniable elegance. It can account for the provenance, date, and purpose of the inscription....

Inevitably, it has been asked whether the Nazareth inscription might be a forgery. But the Nazareth inscription is at once too good, and not good enough, to be a fake. It is virtually impossible that anyone in the 19th century would have had the ability to conjure a passing imitation of something as little understood at the time as the Roman law on tomb robbing—into ancient Greek, with perfect Palestinian paleography no less. And, if someone had been that astute, they should have created a document that does just a little more to convince us of its links with the Christian story. The authenticity of the Nazareth inscription has never been seriously doubted by the scholarly community....

If it is from the remote corner of the world that gave birth to Christianity, and if it was inspired by the emperor’s reaction to the tumult over the empty tomb, it would be the most ancient surviving artifact in any sense of the Christian faith.

Read the engaging story behind this discovery in Kyle Harper’s article.