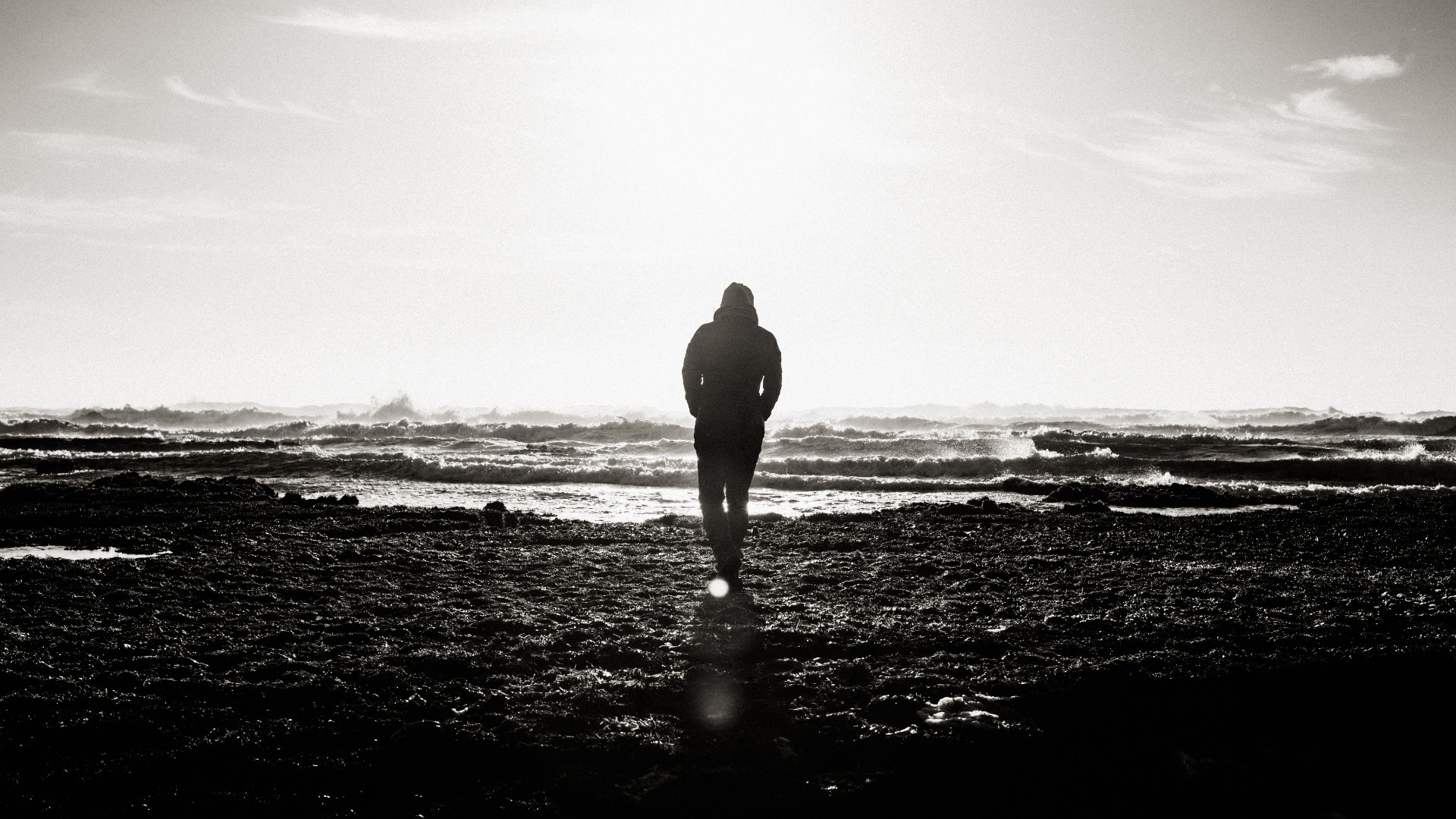 Everyone judges. Not just Christians, but anyone who engages in rational thought. People assess everything in the world based on their beliefs. Then, they make important decisions based on those assessments. That’s what it means to judge.

Comment on someone’s behavior, however, and you’ll be swiftly slapped with the label “judgmental.” Tell a person they’re wrong and you’ll be told “You shouldn’t judge,” or “It’s wrong to judge.” And if they know you are a follower of Christ, they’ll likely invoke Jesus’ words, “Do not judge so that you will not be judged” (Matthew 7:1).

Statements like this are often meant to stop the conversation. Once you’re told not to judge, then what’s left to say? Uneasiness settles in. The conversation is over.

But making judgments is what rational beings do. In fact, notice that the statement, “You shouldn’t judge,” is itself a judgment. It’s an assessment that your behavior (of judging) is wrong. So when someone tells you that you shouldn’t judge, they are making a self-refuting statement. They’re guilty of the very thing they’ve accused you of doing—judging.

Jesus’ words in Matthew 7:1 are not a prohibition on judging. Nor is His statement self-refuting because He is not condemning all judgments, only hypocritical ones (of which His is not). The context of Matthew 7:1, which is often left out of the quote, says, “Or how can you say to your brother, ‘Let me take the speck out of your eye,’ and behold, the log is in your own eye? You hypocrite, first take the log out of your own eye, and then you will see clearly to take the speck out of your brother’s eye.”

Although the New Testament condemns hypocritical judgments, it commands us to make two other kinds of judgments. The first kind is judicial. This type of judging is intended to pass sentence, as in church discipline (Matthew 18:15–20).

The second kind of judgment is a factual assessment. It is an appraisal of what is wise or unwise, rational or irrational, and moral or immoral (1 Corinthians 5:1–2). Not only is this type of judgment commanded, but it’s something people practice every day. In order to survive in our world, people must make judgments daily.

So here is a helpful tactic to keep in mind when you’re labeled “judgmental” or told “you shouldn’t judge.”

When someone tells you that you shouldn’t judge, your response should consist of only one word: “why?” Almost any answer they give will be an example of them judging you. “Because it’s wrong to judge,” “because judging others is wrong,” or “because you shouldn’t force your morals on others” are all judgments against you (in fact, their initial comment was also a judgment).

If judging is wrong, then why are they judging you? It’s because they can’t avoid making judgments. It’s inescapable unless one remains silent.

At this point, you can kindly show them how they’re engaging in the very thing they’re condemning: “What’s interesting about your reason is that it is itself a judgment. But that’s okay because we all make assessments of what we think is right and wrong. So, if we’re agreed that making judgments is okay, let’s continue talking about...”

You’re showing them the common ground you share and then moving on from there. You keep the conversation going instead of shying away from a deeper, more productive dialogue.

If you’re talking to a believer, then you can point to the biblical commands and examples of New Testament disciples who routinely made judgments (e.g. 1 Corinthians 5:3). That should be sufficient, although the tactic in the above paragraph works too.

Remember, in every conversation, you are an ambassador of Jesus—you represent Him. Your manner should be kind, gracious, and inviting. You want to stimulate conversation, not dampen it.

I know this year will bring many opportunities for all of us to create and maintain a productive dialogue. It’s critical we pray that the Holy Spirit help us to be careful communicators who can recognize obstacles in our conversations and be able to navigate around them. We’ll be a more effective tool in God’s hand if we do.