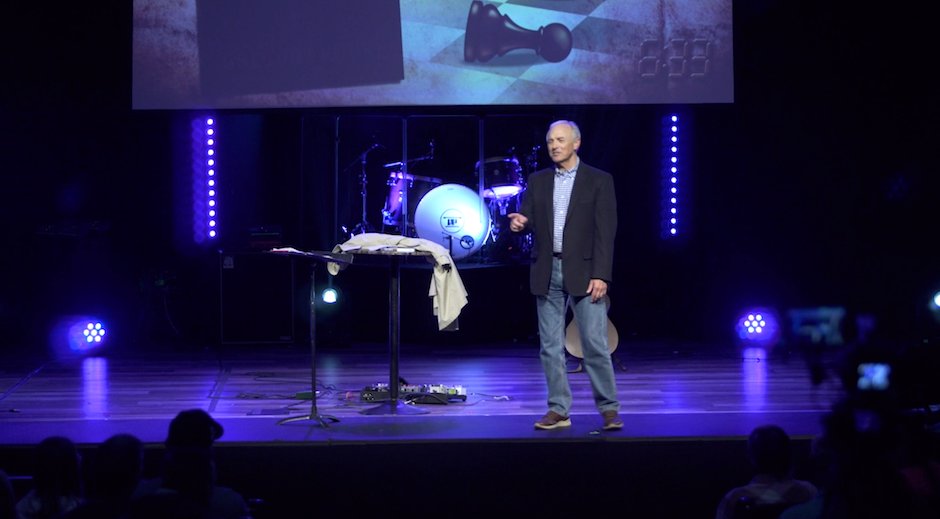 Greg shares how you can have a much greater impact influencing someone for Christ if you first take the time to ask questions and listen to the other person’s story.

Now, I was sitting on the airplane next to a guy named John. I take a lot of flights, fly around quite a bit. And I got to talking with John. And in my case, we were—and I’m using my game plan, I’m drawing him out with questions, we’re talking back and forth, being friendly. He asked me what I’m doing. I know his name because I asked him. I told him I was going to an event like this, and I explained that a little bit. So, he knows I’m a Christian.

Ah.... Is that valuable information for me to know? Do you think there’s any baggage sitting here next to me on the airplane? Can you imagine if I would have jumped into my little gospel presentation? How would he have responded? I’ve been there, I’ve done that, and it hurt.

But that isn’t what I did. I drew him out with questions. I heard his story. I found out what was going on in his life. I listened, and I did not react. And when he got well into his enterprise, here, telling me the sad story of his experience with Christians and the church, he said, “You know, people like you”—moi?—”people like you are usually really angry when I tell them what I just told you, but you’re not mad at me, and I appreciate that.”

Now, let me ask you a question. Do you think it’s just possible that the fact that I listened without reacting might have put a stone in his shoe? What do you think? Sure. Absolutely. You have no idea what the Holy Spirit is going to do.