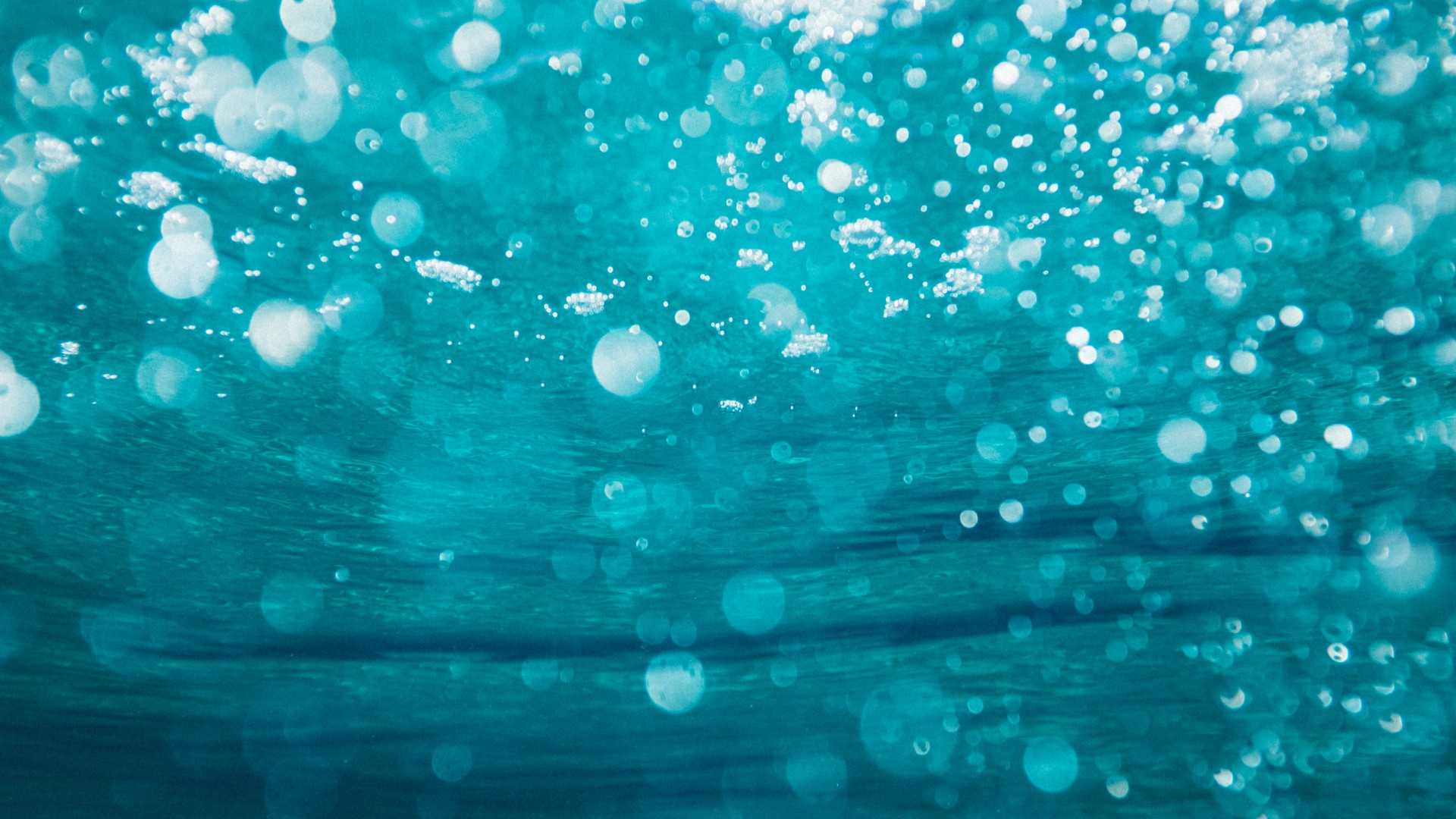 What do Nancy Reagan, Michael J. Fox, Mary Tyler Moore, and Christopher Reeve all have in common? They have all aggressively promoted embryonic stem cell research (ESCR). And why not? Scientists believe embryonic stem cells hold the potential to cure diseases like Parkinson’s, cancer, blindness, and countless other conditions. Who wouldn’t want that?

There’s one critical problem. ESCR kills human embryos. This doesn’t bother many scientists who disqualify unborn human beings from personhood: Kill the human embryos. Get their stem cells. Do the research.

But for scientists (and other Christians) who value human life at the earliest stages of development, this is a moral dilemma. They want to cure diseases in humans, but not at the expense of killing other humans.

Today, however, this dilemma is solved. All the potential for curing the diseases mentioned above now exists without killing human embryos. That’s because the future of stem cell research is not with embryonic stem cells, but with adult stem cells.

Adult stem cells are just like embryonic ones, except they are safely removed from an adult’s skin, bone, muscle, or other tissue. No one is killed. Although this eliminates the ethical controversy, scientists still prefer embryonic stem cells because they can be coaxed into developing into any tissue type in a human body, making their potential to cure diseases greater. Adult stem cells, however, can only develop into a few different kinds of tissue.

Here’s what’s amazing. Despite the limited ability of adult stem cells to differentiate into many cell types, they have been used to treat human disease and disability for nearly ten years. I’m not talking about animal studies, but human studies. People have regained sight, their hearts have gained strength after a heart attack, and their cancers have been subdued. Today, 73 diseases and conditions have been treated in human patients with adult stem cells.1