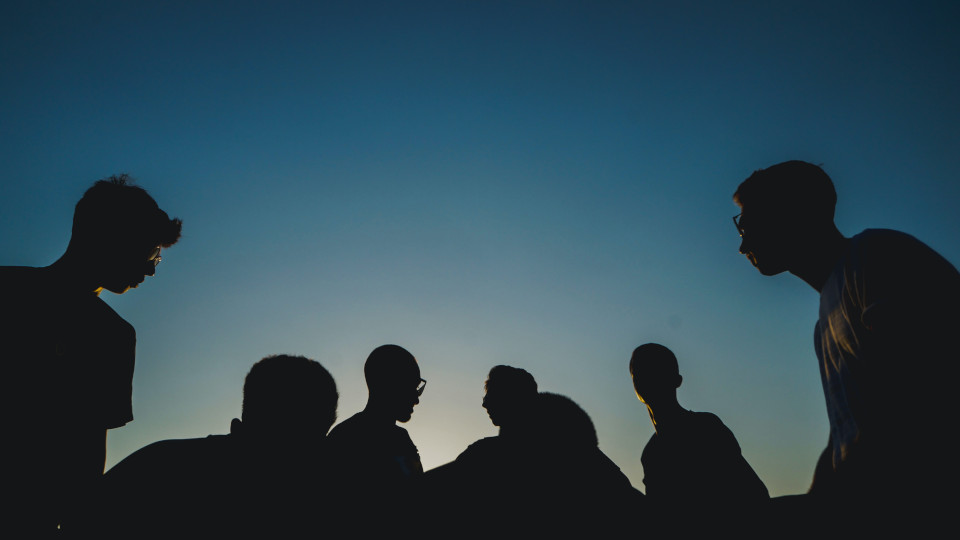 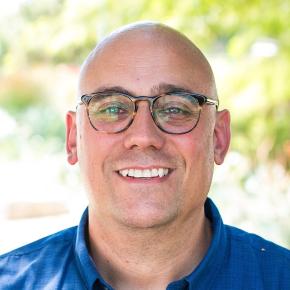 It used to be that when people differed on important issues, they engaged the ideas with facts and reasons. Those days are over. Welcome to the cancel culture.

Put simply, cancel culture is a culture of bullying. What starts with a difference of ideas ends with a willful public destruction of other human beings. Those who claimed to be the ones bullied have now become the bullies themselves, all because of a shift of power.

Power is the critical concept, here. Cancel culture is based on the assumption that power—not truth—is the only way to drive cultural change. Change the group in power, and change the culture. On this view, everything is a power play. Ultimately, group power plays result in the loss of individual freedom and liberty—canceling, in other words.

The cancel culture philosophy is built on the idea that power shapes all social relationships. If I have power over you, I can force you to do my will rather than work with you towards a negotiated solution. In other words, I can bully you into submission. That’s not what’s most disheartening, though.

Tragically, this approach also assaults individual identity. Here’s how. The group-power mentality reduces people to mere mouthpieces of the larger group. Their personal identity gets absorbed by the collective that now defines them. That’s called identity politics.

In that view, dialogues between people get reduced to power struggles between the groups they belong to. As a result, there’s a breakdown of rational discussion and reasonable negotiation. The opportunity for any peaceful settlement is lost. Power demands, “Capitulate, or else.”

Cancel culture is the logical outcome of this philosophy because you don’t engage with your opponents, because there’s no you, only your group exercising power in the interest of the group’s identity. The results? Instead of optimism, there’s cynicism, narcissism instead of selflessness, silence instead of discussion.

Power is the fundamental motivation behind cancel culture.

Cancel culture was birthed out of this philosophy. It gives malevolent Machiavellians the opportunity to bully in a manner that destroys reputations. This is the logical consequence of a society that claims power is the fundamental force of social change. And let’s not mistake this as merely a critique of a contemporary philosophy. It’s much more than that.

We are in a battle over the fundamental reality of what it means to be human. Cancel culture defines and judges you by the group you belong to—and also by your latest mistake. This is a false story of reality and needs to be countered with the true story.

The true story is that each person is unique and special, made in the image of God. Being made in that image gives transcendent value and worth to each individual, regardless of what group we belong to and what mistakes we have made.

More power isn’t the solution. It’s the opposite. The struggle isn’t over power. The struggle is with sin. Paul said, “For Christ’s sake, I delight in weaknesses, in insults, in hardships, in persecutions, in difficulties. For when I am weak, then I am strong” (2 Cor. 12:10). The solution to the problem is found in our weakness as we find strength in Jesus.

The man from Nazareth put an axe to the philosophical roots of cancel culture. Jesus welcomes “canceled” people as disciples. Where the culture responds with guilt and shame, Jesus responds with forgiveness and honor.

Jesus transforms the shame-ridden identity of cancel culture’s victims into honor-laden individuals who stand in victory. Jesus replaces temporal acceptance by the hypocrites of the culture with transcendent acceptance by the God of the universe. Remember, “There is now no condemnation for those who are in Christ Jesus” (Rom. 8:1–2).

More and more people are searching for a rehabilitated identity. Cancel culture is incapable of giving it to them. Jesus can, though. It’s to Jesus we point the victims.