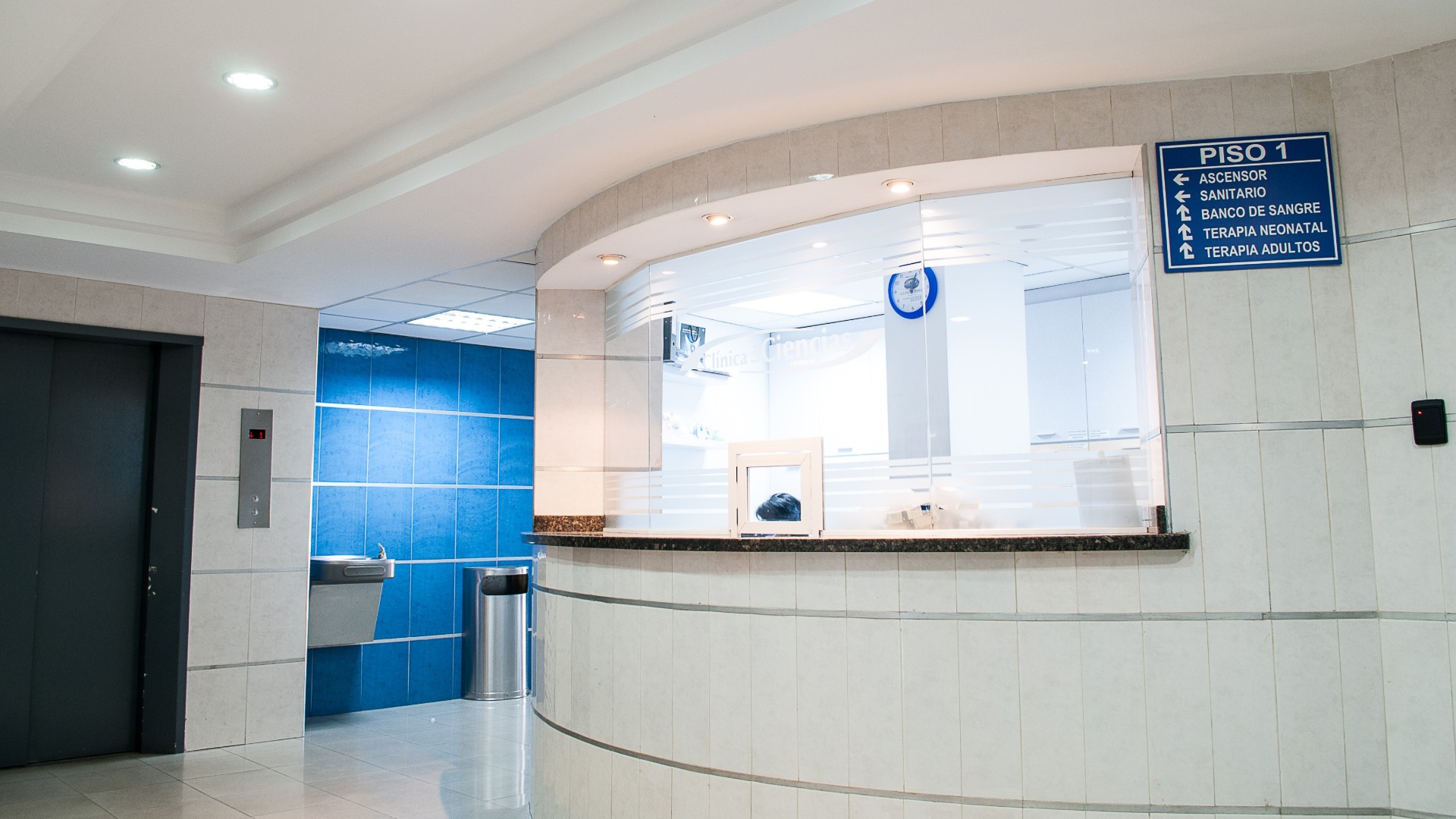 Thomas Sydenham, born in 1624, was a Christian physician known as the father of English medicine. He is responsible for significant advancement in epidemiology. He advocated diagnosis by observing the advancement of symptoms. Of course, this is familiar and obvious to us today, but it was not the medical practice of the time. His observations during the Great Plague of London in the 17th century and subsequent smallpox epidemic led him to recommend more careful observation and distinction among diseases and more thorough testing of therapeutic cures before declaring them cures and using them on patients. The care and cure of the patient was always at the center of his method. He innovated the treatment of smallpox and malaria. Even though some of his suggestions were discounted in his lifetime, they influenced later generations of doctors. His book Observationes Medicae became a standard medical textbook for 200 years.

Sydenham’s family had close ties with Cromwell in the English revolution, and Sydenham fought in the war, being left for dead in one battlefield.

His Christian convictions shaped his practice of medicine and motivated him to find better treatments to alleviate suffering. He wrote:

It becomes every man who purposes to give himself to the care of others, seriously to consider the four following things:

First, that he must one day give an account to the Supreme Judge of all the lives entrusted to his care.

Secondly, that all his skill, and knowledge, and energy as they have been given him by God, so they should be exercised for his glory, and the good of mankind, and not for mere gain or ambition.

Thirdly, and not more beautifully than truly, let him reflect that he has undertaken the care of no mean creature, for, in order that he may estimate the value, the greatness of the human race, the only begotten Son of God became himself a man, and thus ennobled it with his divine dignity, and far more than this, died to redeem it.

And fourthly, that the doctor being himself a mortal man, should be diligent and tender in relieving his suffering patients, inasmuch as he himself must one day be a like sufferer.