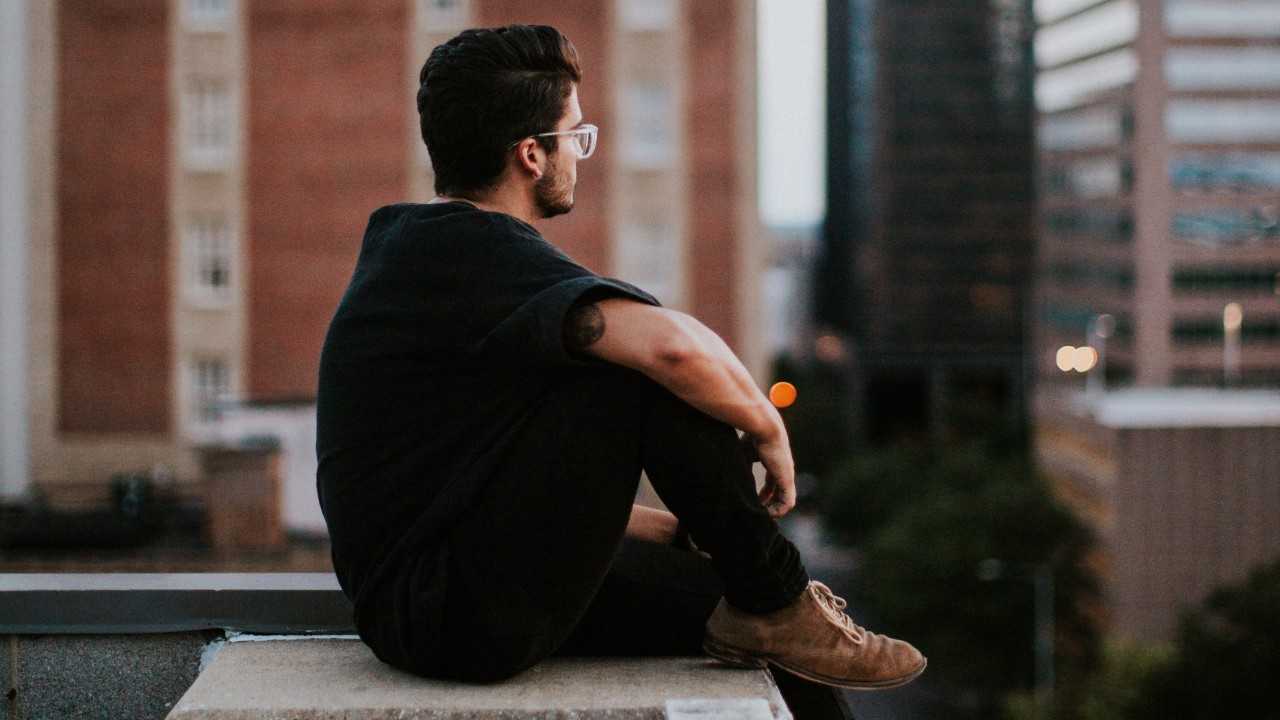 The issue of what Christians believe about homosexuality is coming up a lot for a reason. It is not because Christians are trying to force our views on other people. Christians who have a traditional understanding of the Bible are in a defensive posture right now with the trend of culture.

We are not trying to pass laws against homosexuals. Rather, laws are being passed in favor of homosexuality, like same-sex marriage. We are the ones who are being called names and trying to answer the charges against our convictions.

Homosexuality is not a theologically important issue like christology, the work of the cross and resurrection, or the nature of the Bible. Homosexuality and a lot of other significant sins are not theologically central to Christianity. If homosexuality does not rise to that level, one might ask, why is it such a big deal for Christians? The answer is because it is a watershed issue today. Here’s what I mean by that.

Watershed issues are balancing points. A watershed is also something that divides the sides. The water hits the top of the roof and goes one way or another.

The culture has drawn a line in the sand. That line has a name, and the name is “Tolerance.” What they have said from the other side is, “Join us. Cross the line. Be tolerant. Celebrate diversity.” Toleration in this issue requires approval and celebration. It is not a “live and let live” attitude. Many who were in favor of Prop. 8 in California got harassed because they held the view that marriage is between a man and woman.

Look at Chick-fil-A in Chicago, for example. The Mayor of Chicago asserted that those who don’t share the same values, don’t do business in the city of Chicago. Whose values would that be? Would that be the values of the state of Illinois or the city of Chicago? Did they take a poll? The fact was that same-sex marriage was not the law of the land. The law of the land was the value of the people at that moment.

Can you imagine if in a little town, like Monroe Louisiana, where I just spoke about six weeks ago, the mayor said, “Okay folks, you don’t share our values, you don’t work in our city. Our values are not pro-gay. Pro-gay businesses don’t work here.” The town would have been castigated, but the mayor of the city of Chicago got away with it.

What I’m saying is, there’s something afoot in our culture. The line is in the sand and the other side is saying, crossover, and we will consider you tolerant. But if you don’t crossover, we are going to harass you and call you names.

I’m convinced most of you are not. Will you wear that label to be faithful to Christ or will you shrink? Will you falter? Will you say, Oh my gosh, she called me a name. I can’t bear it, and abandon Christ? There are thousands and thousands of Christians who are doing that. It’s faithlessness to Christ because it is contrary to what He teaches in the Bible.

If we can’t stomach being called a bigot with regards to homosexuality, do you think we’re going to fare much better when we are called names regarding Jesus being the only way? I’d like to think we would fare much better, but I don’t have that confidence. I think homosexuality is a watershed issue because if we cave into cultural and peer pressure on this issue, it’s that much easier to do it when were called names for preaching Jesus. That’s why I think this issue of homosexuality is so important. It’s a test by the culture to see whether you will stand by your convictions, where your faith really lies, how weak your spine actually is, and how easy it will be to knock you over.

I saw the movie Captain Philips about the Somali pirates. They were under threat, and the captain was standing tall. In one scene, there was a person cowering in the corner as the ship was being taken over. Some of the other guys were just falling over, wilting. I wanted the captain to say to the crew members, Stand up.

Put on your game face. Stand up. You are up against a hard thing, and it can be difficult, but stand up, don’t wilt. Act like a man or a woman, as the case may be. Stand by your convictions. If you cannot do that when the cultural challenges you on homosexuality, then you may not stand firm on the Gospel.