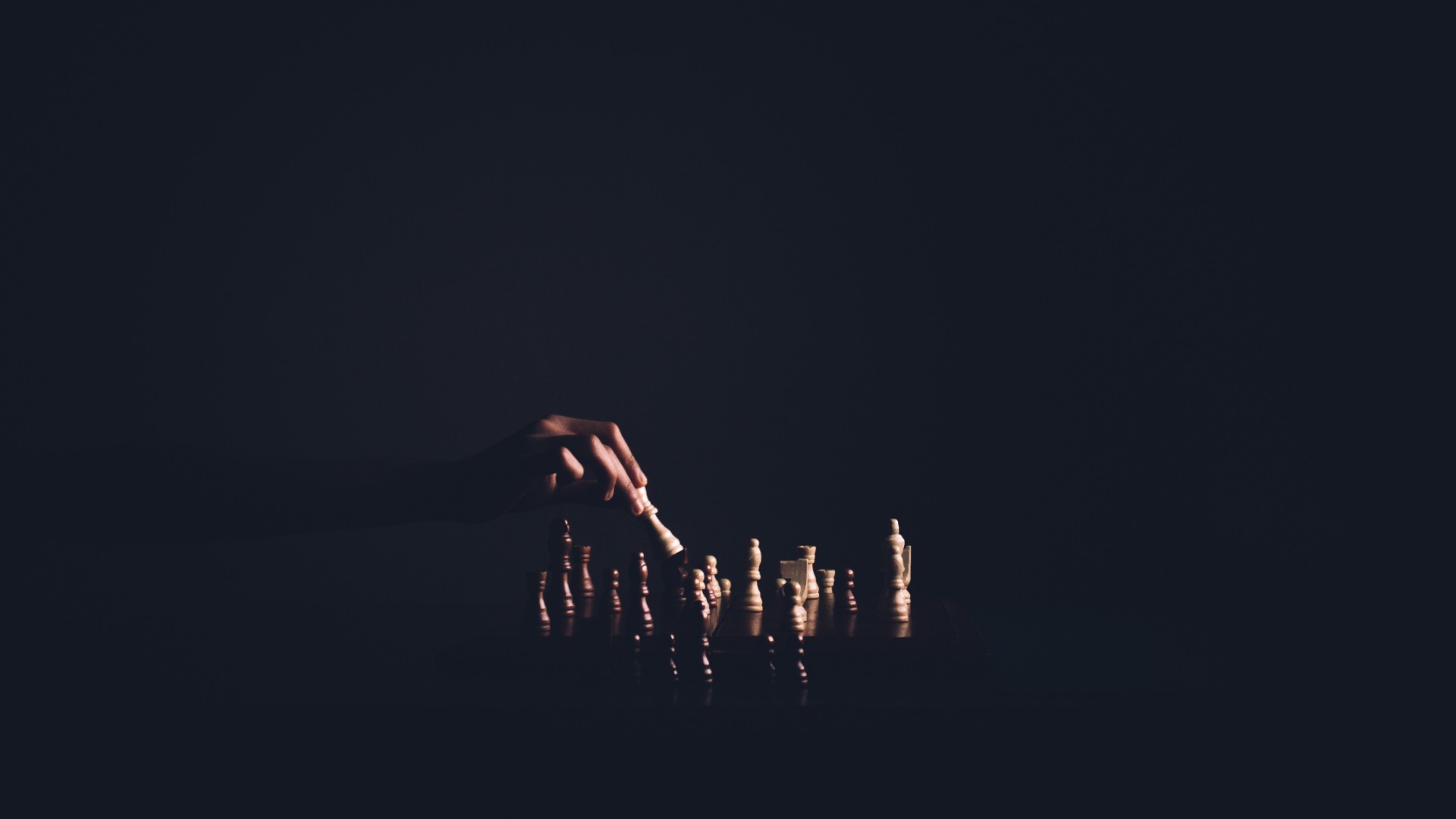 “The only reason you’re a Christian is that you were born in the United States. If you had been born in Saudi Arabia, you’d be a Muslim.” It’s possible someone has told you something similar. On their view, you’re just a Christian by accident since you happened to grow up in an American culture that’s primarily Christian and not Muslim. Though this claim might sound true, it’s wrong-headed.

This mistake in thinking is expressed in other ways, too. “Christianity is just a crutch for you,” or, “You only believe in God because you want a father figure.” Since you arrived at your belief for some sociological or psychological reason - so the argument goes - your belief isn’t true.

But these statements commit a big blunder. C.S. Lewis observed this error so often he invented a name for it: Bulverism. In fact, he joked he’d write a biography about an imaginary person named Ezekiel Bulver, who was allegedly responsible for starting this logical mistake.

Let me explain at least three problems with the Bulverism blunder.

First, it confuses motivation with justification. It makes no difference what motivates a person to arrive at their belief. It only matters whether or not the belief is true. It might be the case that you’re a Christian because you grew up in a country whose primary religious affiliation is Christian, but that doesn’t mean there aren’t good reasons for why Christianity is true.

If a challenger wants to undermine your faith, they must first show why it is false with reasons or evidence. No psychological or sociological discovery about the believer can accomplish this. As C.S. Lewis explained with Bulverism, “You must show that a man is wrong before you start explaining why he is wrong.” It only makes sense to ask why someone came to believe something false after you’ve done the hard work of refuting that belief.

Consider the claim that you believe in God because you want a father figure. It might be true that your real father was awful and abusive, and that this led you to God as a perfect father substitute. But that doesn’t mean there aren’t good reasons to believe God exists. How does your journey to theism affect whether God exists or not? It doesn’t. It makes no difference what motivates a person to arrive at their belief. It only matters whether or not it’s true.

Second, nothing follows from the claim. Let’s assume, for the sake of argument, that you did become a Christian (and not a Muslim) because you grew up in the United States. What can we conclude from that? Nothing. Yes, it might be true that you’d be a Muslim if you were born and raised in Saudi Arabia. But does that prove Christianity is false? Does that prove Islam is true? It does neither. Nothing logically follows from the observation that people who grow up in America tend to become Christian rather than Muslim. It’s merely sociologically interesting.

Or consider when someone claims your Christian belief is just a crutch. It might be true that your addiction to pornography or drugs led you to rely on Jesus as a “crutch” who carries you through each day without succumbing to temptation. What follows from that? Does that mean Jesus doesn’t exist? If a skeptic wants to deny Jesus’ existence, he needs to refute the historical evidence that Jesus existed, not merely point out what motivated you to believe in Him.

Third, the same critique can be leveled against the unbeliever. What’s sauce for the goose is sauce for the gander. If this type of critique is legitimate, then the Christian could make an opposite accusation against the atheist: “The only reason you’re an atheist is that you want to kill a father figure.” If the atheist grew up in a home where the father was absent, emotionally distant, or abusive, perhaps the idea of a heavenly Father would be repugnant to him. He’d want to kill a father figure, leading him to atheism - not for logical reasons, but for psychological ones.

The atheist would protest such a claim, however, and rightly so. His psychological status has no bearing on the merits of atheism. If a theist wants to show the atheist is mistaken, he must give evidence for theism or against atheism, not describe his motivation.

The Bulverism blunder highlights a challenging aspect of engaging non-Christians in our culture: People don’t know how to think. You might make a good point or answer a challenge to your faith, but if the person you’re speaking to doesn’t know how to evaluate an argument, you’ll make very little progress. I don’t mean to sound condescending. Christians are guilty of this mistake, too. Because people aren’t taught logic, sometimes it’s necessary to lay a foundation for good reasoning before one can even make the case for the Christian worldview.