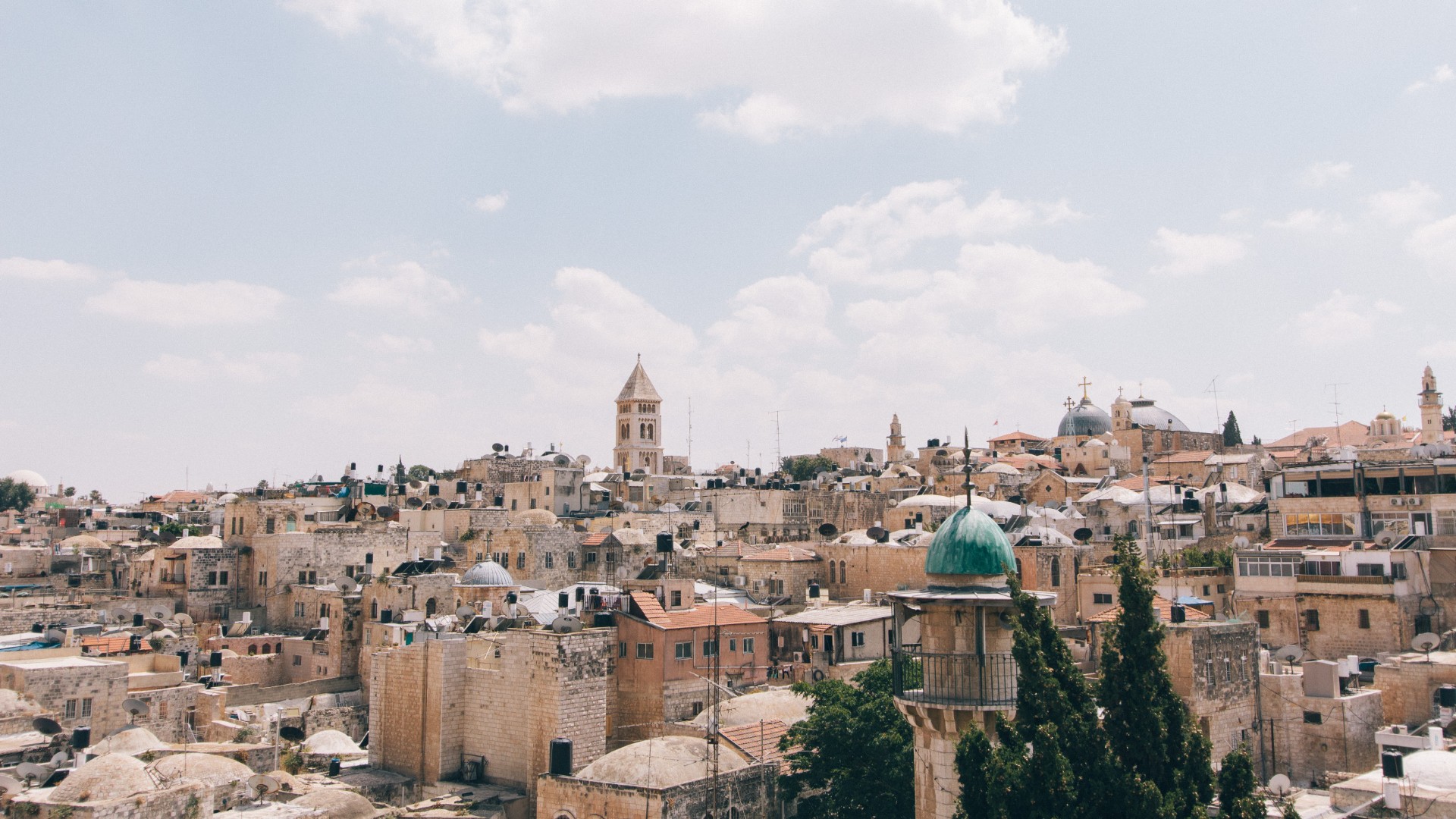 I know the average Christian doesn’t need an argument to visit the Holy Land. Most believers want to go there. I don’t blame them. I happen to be in Israel right now and was taken aback by seeing—in real life—two archaeological discoveries that the Bible references.

I‘ve often argued (and so have many others) that the Bible is accurate when it references historical people, places, and events. It’s one reason why we can trust the Bible.

For example, Matthew 27 talks about Pontius Pilate presiding over the trial of Jesus. For a long time, there was no evidence that such a person existed outside the biblical reference. In 1961, however, Italian archaeologists found an inscription on a piece of limestone that read, “Pontius Pilate Prefect of Judea.” This discovery confirmed that the Bible got his correct name, correct title, and the correct jurisdiction he presided over. This past Sunday, I saw that stone (not a replica). I wasn’t even expecting to see it. I was visiting the Israel Museum in Jerusalem to see the Dead Sea Scrolls and by chance came upon a stone that looked exactly like the one I use in my PowerPoint slides when I teach about the Bible’s accurate historical references. 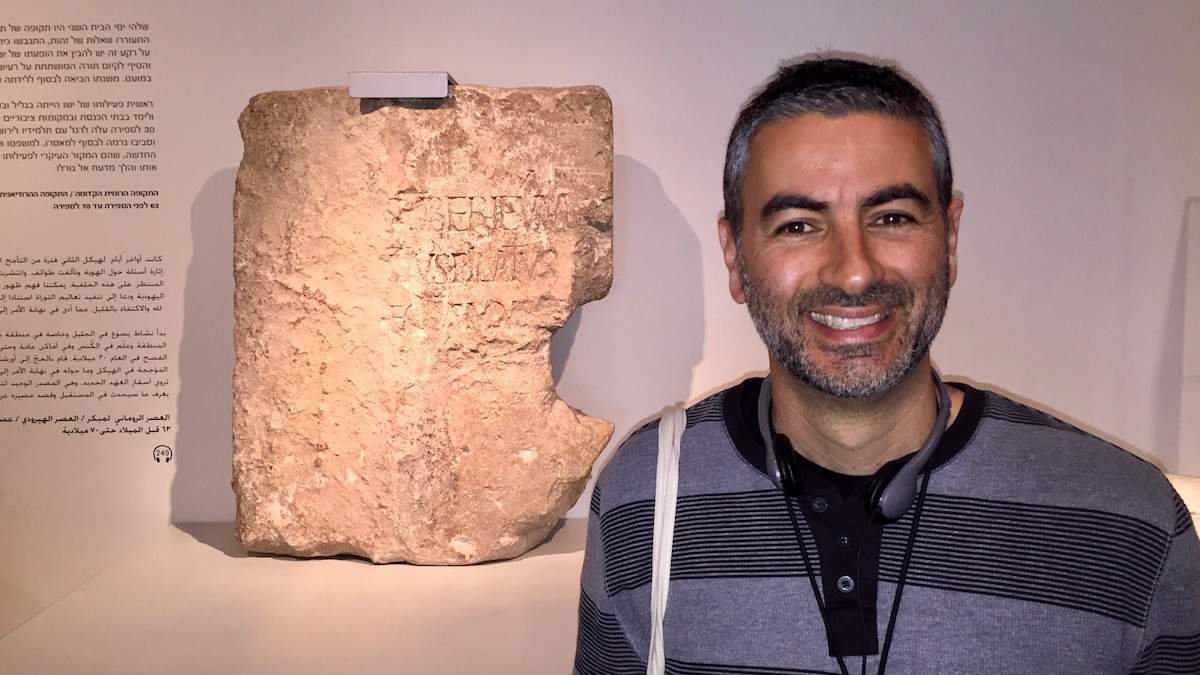 The second example has to do with the biblical story of King Hezekiah building a tunnel that would channel water under Jerusalem (described in 2 Kings 20 and 2 Chronicles 32). The Israelites’ fresh supply of water through this tunnel made it harder for enemies to succeed when they laid siege to the city. Of course, it seems rather implausible for people 2,700 years ago to successfully carve a 1,750 foot tunnel through solid rock from the Gihon spring to the Pool of Siloam. But this tunnel is real. I walked through the entire tunnel on Friday. It still has water running through it, just like it did 2,700 years ago when the Israelites successfully defended the city against the Assyrian siege led by Sennacherib. I also learned this week that the vertical drop from the springs to the pool is only 30 cm! In other words, Hezekiah’s engineers managed to convey water across a 0.06% gradient that runs 1,750 long. Amazing!

These are just two of the many incredible archaeological discoveries you can experience when you visit this land. It’s powerful evidence for the Bible’s accuracy.