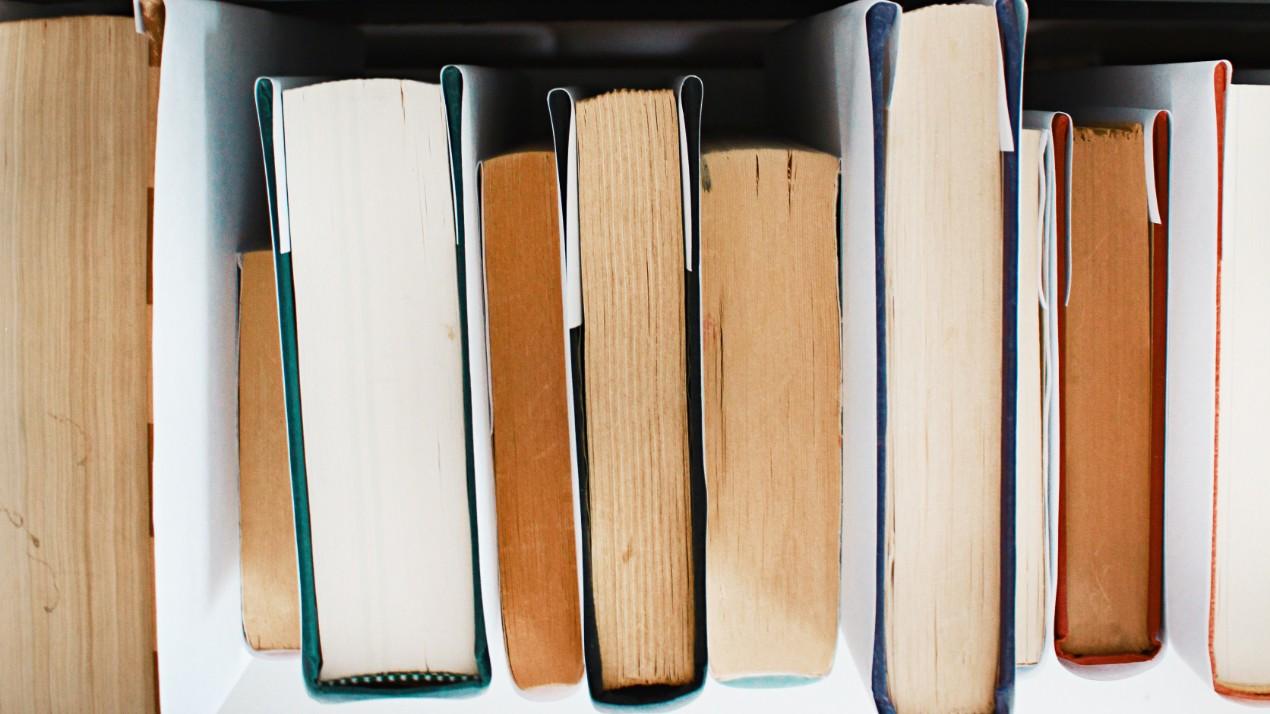 One of the tactics in Greg’s book is “the back of the book.” Some people like to jump to the end of the book to find out how it ends before reading the whole thing. Sometimes you know the end of the story so you notice things about the narrative that you wouldn’t otherwise. Knowing the ending gives you some insight. Since God has created every one of us and He’s given us His manual for what we need to know, Christians have some insight that others may not have because they’re still running from God.

The definition of freedom running rampant in our culture is to follow our desires, satisfy our appetites. If freedom is to be protected, that means having the pursuit of those desires protected. Freedom used to be lack of interference by government; now it means intense government intervention in very private parts of life (e.g., who uses the bathrooms) because of this shift in definition.

As Christians, we already know that this isn’t freedom, it’s bondage. Bondage to sin. We’re not free if we’re driven by unrestrained desires and feelings. We’re not free if we are controlled by our sinful natures. But that is exactly what our culture is pursuing right now.

Since we know something about the Creator and what He’s told us about how He’s made us, we know that this pursuit will not satisfy. Sex outside of marriage will not ultimately satisfy because we’re created to be in lifelong union with one person. Adultery will not satisfy because it’s a violation of that union. Homosexuality and transgender affirmation will not satisfy because these are not how we are created. People in our culture are looking for fulfillment and satisfaction in ways that they cannot be found. With every legal victory affirming their desires and feelings, people in our culture expect to find what they’re looking for, but we know they won’t. They cannot because they’re looking for it in ways that are bound to fail. We know this as Christians because we found that out for ourselves. Even as Christians, we have to learn some hard lessons when we pursue what we should not.

So what we can expect is hurting and lost people even more hurting and lost. We need to graciously and compassionately speak the truth in love even while they don’t want to hear it. Along the way, some who were angry at us for saying what is true and good will come looking for answers to what they’re looking for when they realize they’re in bondage, not free.

Remember that we know something about them that they don’t even know. Instead of letting yourself think of them as enemies now because of the acrimony, see people who may come back to you at some point because they’ve finally realized what they’re pursuing can’t deliver what they’d hoped. They need freedom, but true freedom from sin. And that can only be found in forgiveness from and reconciliation with God.