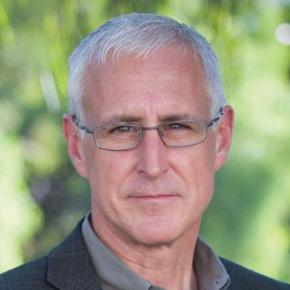 Ancient Support
The earliest writings of the church fathers simply confirm the eyewitness nature of the Gospel authors. Papias, for example, described Mark’s Gospel as a record of Peter’s teachings related to what Peter saw and heard from Jesus. According to Papias, while Mark was not himself an eyewitness to the events described in his Gospel, he did accurately record the firsthand experiences of his teacher and mentor, Peter.

Authoritative Selection
Finally, the Canon of Scripture reflects the eyewitness nature of the Gospel accounts. One of the primary criteria for the selection of the Canon was the issue of eyewitness composition. The original Gospels were protected and revered based on their apostolic authorship, and late documents were rejected by the early Church Fathers based on the fact they were considered to be fraudulent narratives offered by authors late in history who were not actually present for the life and ministry of Jesus. The criterion of eyewitness authorship became foundational to the selection process.

A straightforward reading of the Book of Acts reveals that the apostles saw themselves as eyewitnesses. The early Church recognized this and formed the Canon around the historic, apostolic record related to Jesus. While features of the Gospels may still be challenged by those who deny the eyewitness nature of the texts, the best inference from the evidence is that the Gospels were intended to be eyewitness accounts.

J. Warner Wallace is the author of Cold-Case Christianity