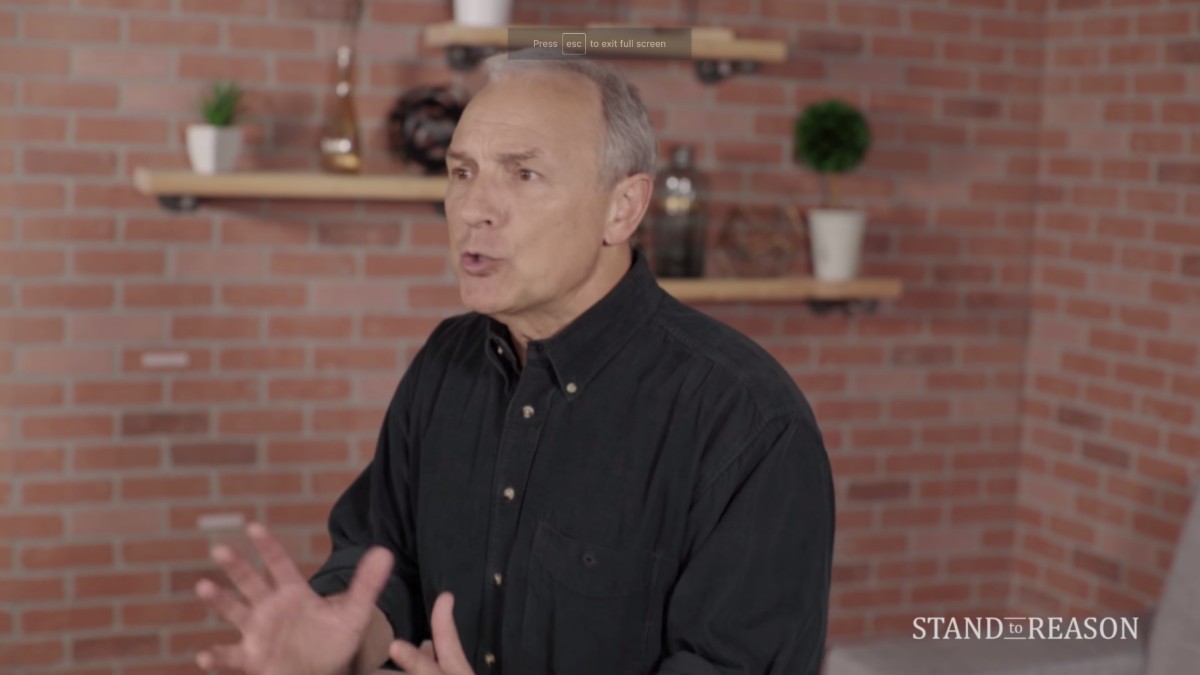 But most people haven’t heard that. Most people who believe the Bible’s authoritative haven’t heard that. I didn’t come to believe in the authority of the Bible that way. I came to believe in the authority of the Bible probably in the same way that you came to believe in it—by encountering it. That is, we are brought to the text, we read the Gospels, or some of the letters ,or different aspects of it, and in the reading of it, we become richly and deeply and profoundly persuaded of its truth. And of its divine authority. And this is far beyond the kind of burning in the bosom that Mormons have to justify the Book of Mormon. I’m not asking you to have a burning in the bosom. I’m talking about our own engagement of the text, and the profound changes it began making our lives. Including our perception of the divine origin of the Scriptures.