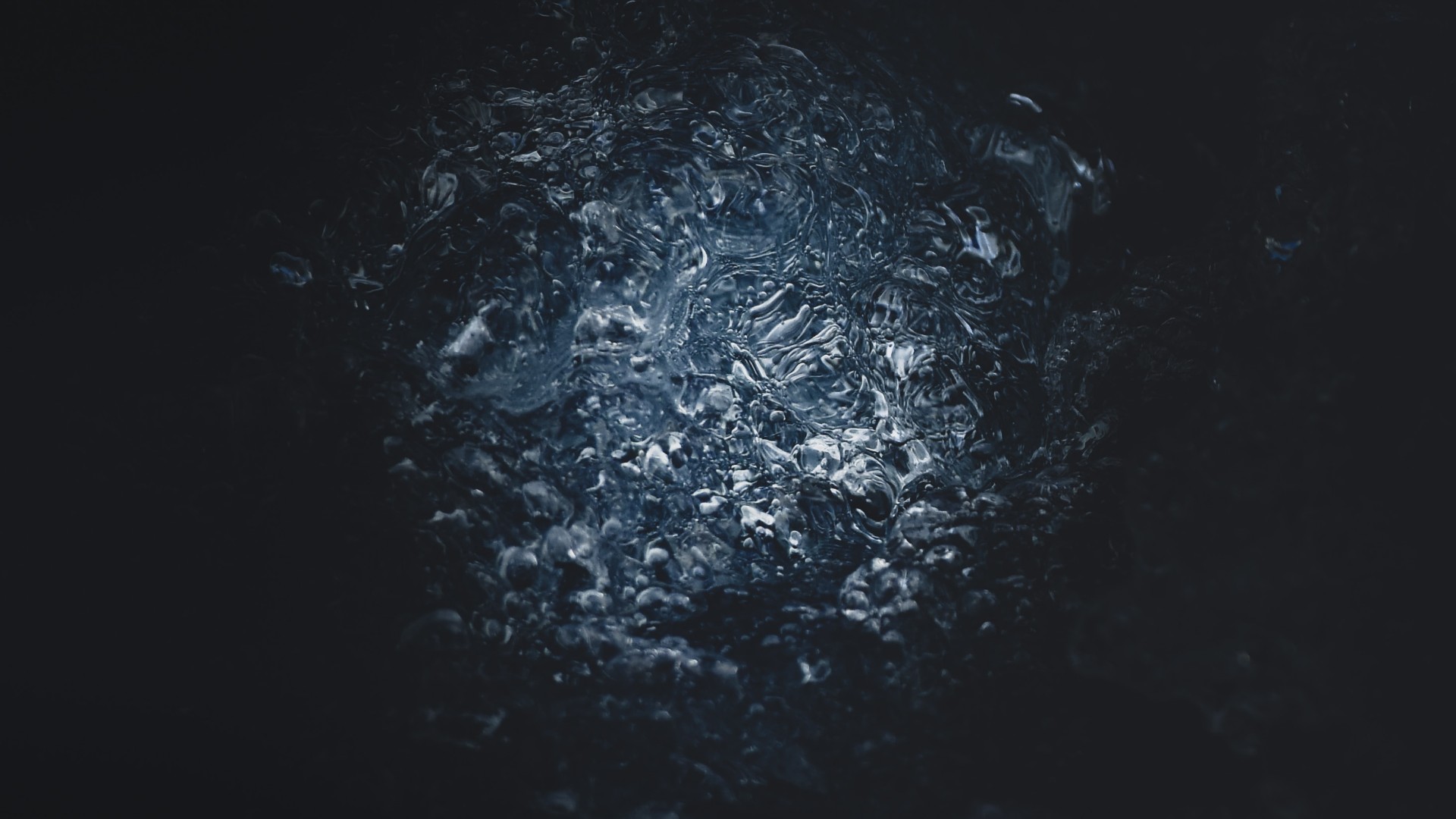 Most American evangelicals hold views condemned as heretical by some of the most important councils of the early church.

A survey released today by LifeWay Research for Ligonier Ministries “reveals a significant level of theological confusion,” said Stephen Nichols, Ligonier’s chief academic officer. Many evangelicals do not have orthodox views about either God or humans, especially on questions of salvation and the Holy Spirit, he said.

Evangelicals did score high on several points. Nearly all believe that Jesus Christ rose from the dead (96%), and that salvation is found through Jesus alone (92%). Strong majorities said that God is sovereign over all people (89%) and that the Bible is the Word of God (88%).

They also believe in “the Trinity,” but they don’t know what it means:

Almost all evangelicals say they believe in the Trinity (96%) and that Jesus is fully human and fully divine (88%).

But nearly a quarter (22%) said God the Father is more divine than Jesus, and 9 percent weren’t sure. Further, 16 percent say Jesus was the first creature created by God, while 11 percent were unsure...

But if evangelicals sometime misunderstand doctrines about Jesus, the third member of the Trinity has it much worse. More than half (51%) said the Holy Spirit is a force, not a personal being. Seven percent weren’t sure, while only 42 percent affirmed that the Spirit is a person...

Ligonier’s Nichols said that while the survey results are disappointing, they’re not unique to our time or culture, or irreversible. “The church in every age has faced theological confusion and heresy. In this survey we see a wake-up call to the church. We cannot assume the next generation—or even this present one—will catch an orthodox theology merely by being in the church,” he said.

You can read more about the survey, including an infographic on the “State of Theology” in America and links to the survey and key findings, at Ligonier. The infographic compares the results for all Americans with those for self-described Evangelicals and gives a good idea of which ideas we need to do a better job at explaining, defending, and promoting.