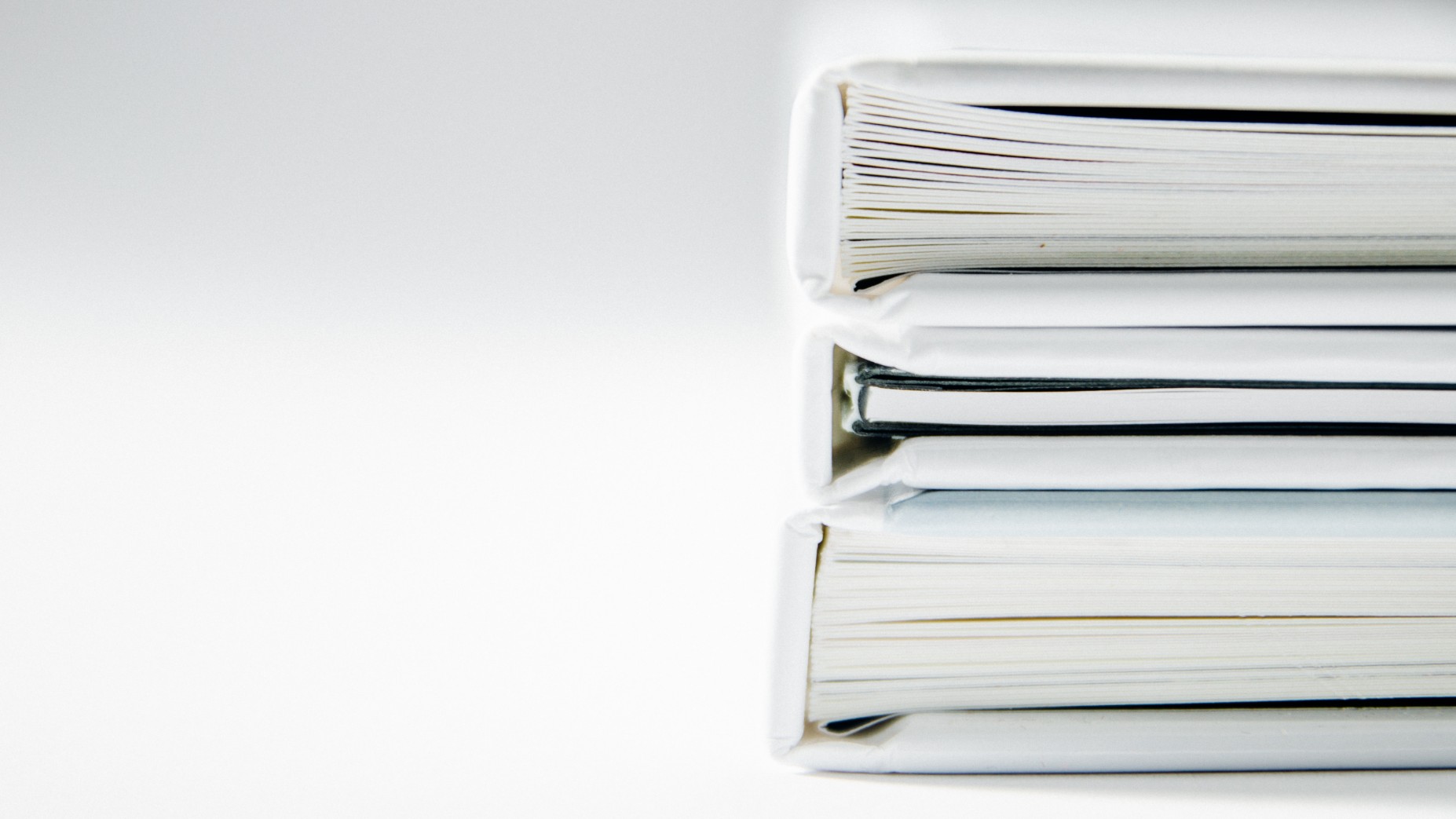 At Stand to Reason, we obviously encourage believers to study apologetics. That’s not the easiest subject to study, though. It involves—at the very least—theology and philosophy. Despite the challenge, it’s eminently worthwhile.

If you learn how to study well, you will not only learn more effectively, but you will also enjoy both the process and its fruit.

Harold Martin, former Director of General Education at Harvard University, wrote the foreword to the book, Study Is Hard Work by William H. Armstrong. In it, Martin says:

The student who takes to heart the injunctions and advice of this book should not expect to find all doors magically opening before him. Studying is hard and remains hard; but learning to study well makes the effort pleasant, just as learning to ski well, though skiing continues to tire the muscles and strain the nerves, makes both sidestepping up a slope and schussing downhill enjoyable experiences. The students who have learned to enjoy study because they know how to do it well are prepared in the best sense of all for work in college and for life. Whatever helps them to learn how to study well is, therefore, an important contribution to their liberal education.

I found this to be true in my own life. When I first began studying apologetics, it was hard. It took time. I read and re-read the same paragraphs. I played and replayed the same cassette tapes (I know... I don’t look that old!) of J.P. Moreland talking about actual infinites or the principle of the indiscernibility of identicals. It took a lot of energy to get basic concepts. But I pressed through and eventually grasped an idea. Then another. And another. That it was hard made the fruit of my efforts that much more sweet.

Today, I’m here to report, it’s still hard! That’s right. It still takes focused time and energy to learn new things. I’ve slowly gotten better at learning and can more efficiently learn new things. And although I don’t have as much free time as I used to, I can assuredly say I enjoy both the process and the ends. Study is a means to an end and an end in itself. But it’s still hard, and that’s good.