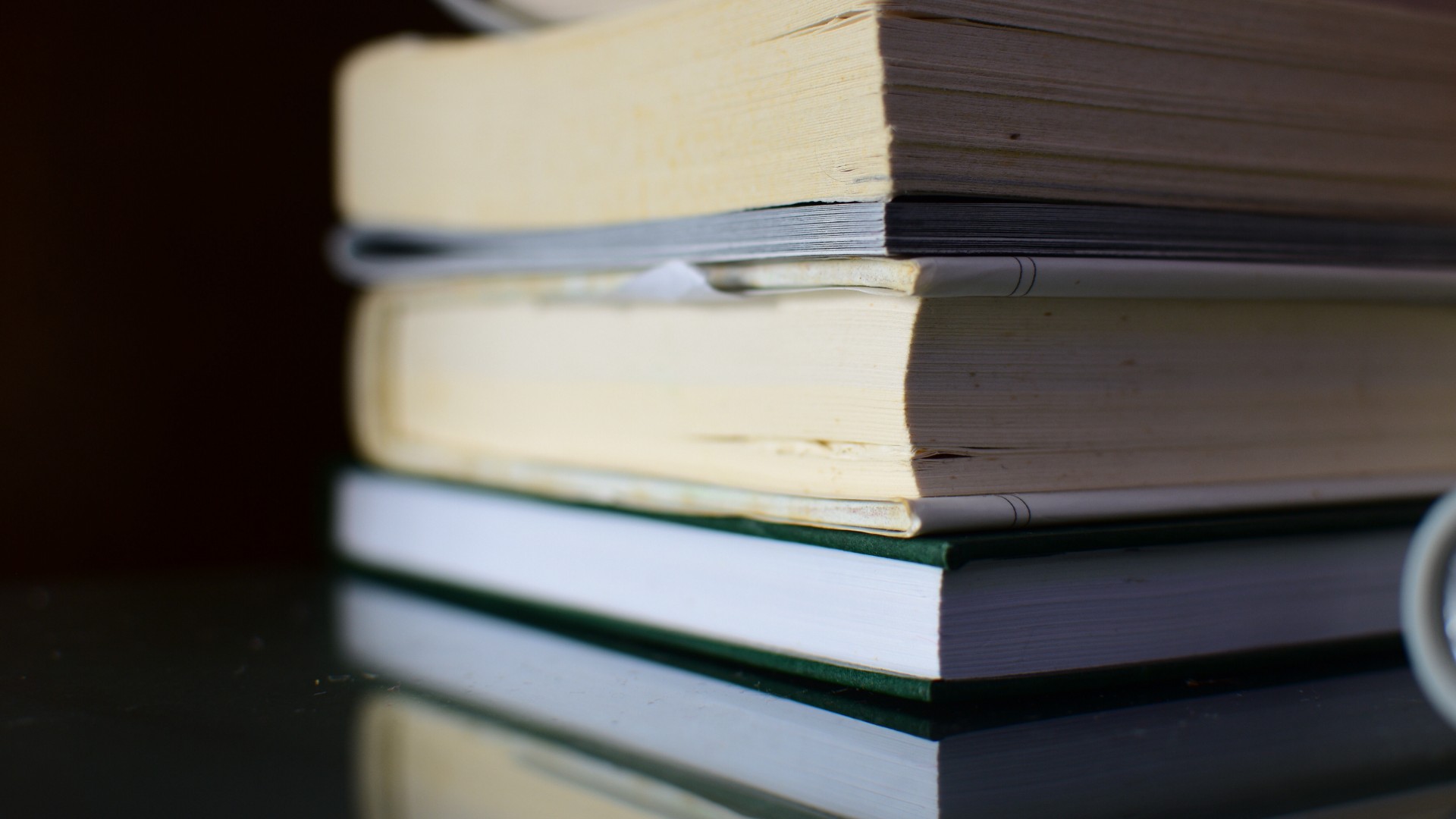 You’ve probably heard it said by a progressive Christian or someone else who advances pro-gay theology. I’ve heard it many times. It goes something like this: “I want to talk about what the Bible says about LGBTQ+ people. But I’m not going to focus on the clobber passages that conservative, right-wing Christians love to judge gays and lesbians with. The Bible says so much more than that.”

The so-called clobber passages are six passages in Scripture that directly address the subject of homosexuality.

According to advocates of pro-gay theology, focusing only on these six passages limits your perspective about what Scripture says about sex and, specifically, homosexuality. If you look beyond these verses (they say), you’ll find that God has much more to say about sexuality and is affirming towards gays and lesbians. You simply need to look past the “clobber passages.”

First, let me agree. Yes, there have been Christians who have ungraciously, hypocritically, or condescendingly used those six verses against people who identify as gay or lesbian. Any verse, however, can be used in an uncharitable manner. That would be sin no matter which verse is used and who abuses the text.

But referring to them as “clobber passages” is wrong. These verses are still the words of the living God, the Creator of the universe and the Author of life. They are no less true than any verse in the Bible. Though a person may use them to clobber, the verses themselves are inerrant holy writ, God-breathed and useful for teaching, rebuking, correcting, and training in righteousness (2 Tim. 3:16–17). Therefore, they can’t be simply dismissed by name-calling them.

Allow me to agree on another point. Yes, Scripture does have more to say about sex, gender, marriage, and sexuality than in just those six passages. In fact, it says a lot more. There are 31,102 verses in the Bible, and only six of them are about homosexuality (that’s only 0.019%). God’s word—from Genesis to Revelation—is full of verses that give more detail and nuance to our sexual ethics. What you’ll discover, though, is that the additional verses only serve to strengthen the view that sexual activity ought to occur only within man-woman marriage, thereby ruling out homosexual sex by definition.

For example, Genesis 1:27–28 and 2:24 describe how God creates man and woman (a sexual binary) and ordains them to leave their parents and cleave to one another to become a one-flesh union. Indeed, a man and a woman are the only people in Scripture that are capable of creating a one-flesh union. No other person, pair, or group of people can achieve that oneness. Furthermore, Jesus quotes these two verses in Matthew 19:4–6 because He believes they are still binding during the New Testament era.

Furthermore, everyone should extend kindness and grace when navigating this subject—or any sensitive subject—lest we be guilty of using Bible verses to “clobber” people. We want to reflect the truth and grace that was evident in the ministry of Jesus.