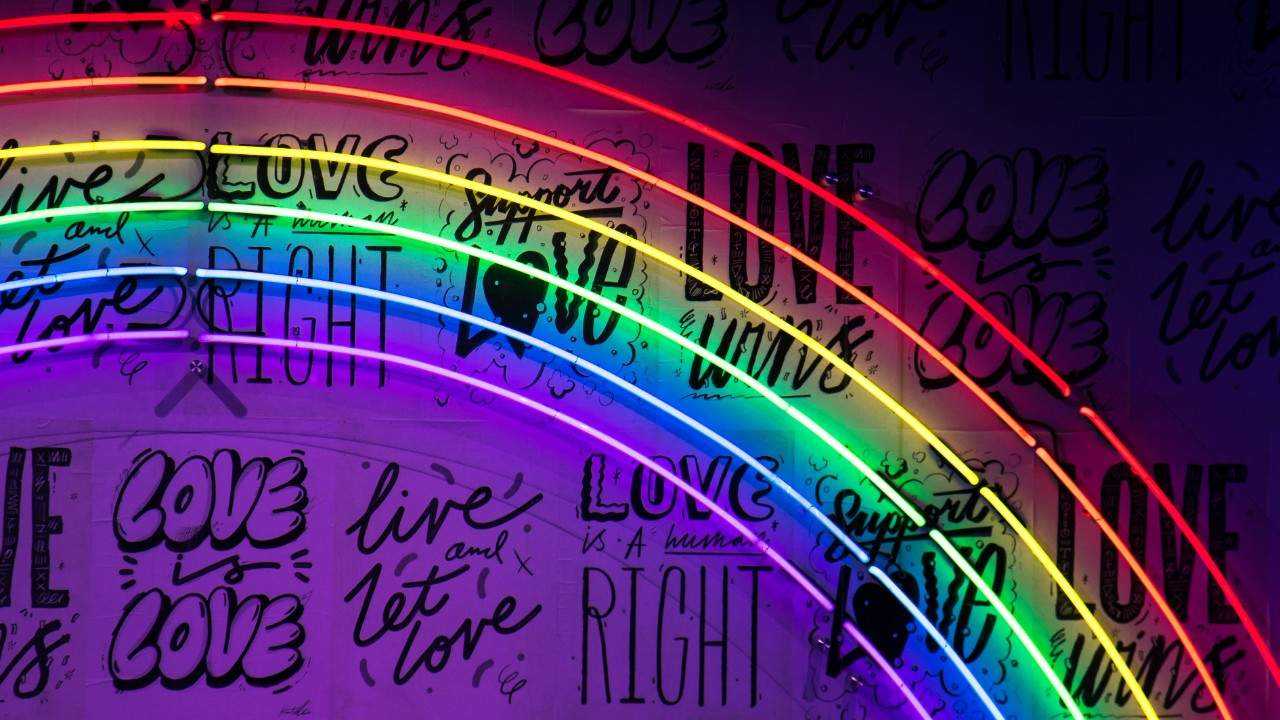 Sex Is a Moral Issue

Greg and Amy explain why the answer to whether Christians should accept people’s self-identified sexualities without questioning them depends on whether those behaviors are morally benign.

Amy: I would imagine that maybe he’s made an argument to somebody about, say, why certain things are wrong when it comes to sexuality, and maybe they’re saying we don’t need to understand what it’s about or anything, we just need to accept what people say about themselves.

Greg: That’s like saying we don’t need to understand why some people are violent. We just need to accept it. Well, why would we just accept something that’s bad? They might say that’s different. Why is it different?

The whole issue here is whether the behaviors in question, whatever those happen to be where this response is given, are benign—they are benign to culture, and they are benign to the individual who practices them. “Well, I’m not hurting others.” Whether or not that’s true, you may be hurting yourself, and that’s another factor here. But if maybe these behaviors are not benign, that’s really the issue.

A lot depends on what is in view here. When you hear a saying like that, this is where it has to be unpacked with some questions. Some variation of the “what do you mean by that” question is going to be a critical question to unpack this. If somebody is sick, we don’t need to know what caused it? We just need to accept it? No. We have to do a diagnosis so we can give an antidote because the circumstance isn’t good. Well, that could certainly be the case with a whole host of things that are moral, or at least arguably moral, and so, this slogan is not adequate to dismiss things whose moral legitimacy is in question. It is an attempt to dismiss the moral question. That’s what’s going on here, and you can see it from a mile away. It’s presuming everything’s okay, so leave the person alone. You don’t have to ask what caused this proclivity in their life because it’s not a tendency to evil in some sense. It’s just a thing.

So, what does it matter? Some gentlemen prefer brunettes. Some prefer blondes. What are you making a fuss about? Who cares about why one or the other? Notice that you can say that without controversy because preferring a blonde over brunette has no moral ramifications, unless the blonde you prefer over the brunette is a woman that’s not your wife, and your wife is the brunette. We’re bringing in different elements there that have moral consequences.

People who say these kinds of things, I guarantee you, are simply trying to dismiss the moral claims that are made. If this behavior is immoral and unnatural, then finding out what might be at the root of an aberration that ends up producing immoral behavior might be helpful, but if a person is willing to dismiss the moral question, well then, of course, the question about source and change, that all is irrelevant to them. It makes a presumption, though, and that’s what’s going on here, I think.

Amy: I think what’s at the base of this question is the idea that we don’t have to conform ourselves to an objective morality when it comes to sexuality. We don’t need to understand what is the argument for each one. We don’t need to understand any of that because we just create whatever we want. So, is sexuality something that we create for ourselves, or is it something that we’re trying to conform ourselves to? And that’s really, I think, what it comes down to for this.

So, what I like to do in questions like that, especially when this is very unclear—after you get all the information about what they’re claiming—is try to bring it back to the base worldview question because even when you get back to the question of whether or not there’s something we’re conforming ourselves to, there’s a question of, well, why would there be something we’re conforming ourselves to? It’s because there’s a God who created us, and if we can get back to earlier questions, not only are they less controversial—I mean, it’s less controversial to talk to someone about whether or not God exists—but the later questions will make more sense because, to a lot of people, it doesn’t make any sense why we would say that there is morality attached to certain sexual acts.

Greg: Because it implies that we are beholden to someone greater than us. We have obligations.

I remember Craig Hazen talking about being invited to a party that was almost exclusively homosexuals, and he, being the only Christian there, was addressing the challenges that came up, and he said, “Let me ask you a question.” This is a great way of setting the stage. He said, “If there is a God, do you think he would have any legitimate say in how we use the bodies that he gave us for sex?” What Craig said was [that] they responded, “Yeah. If there was a God, I guess he would have something to say.” Now, I’m not sure if people nowadays would say this. This happened a number of years ago, and people’s sentiments change about these things, but it shows that the real issue here is whether there is a God who has made the world a certain way. Is there? Now, part of the problem nowadays, is that people say even if there is a God, if he doesn’t let me do whatever I want sexually, then he’s not a good God, because in order for a God to be good, he must agree with me on everything moral. That’s really what this amounts to, which, when I put it that way, you can see how infantile that response is, but it is the way a lot of people think nowadays.