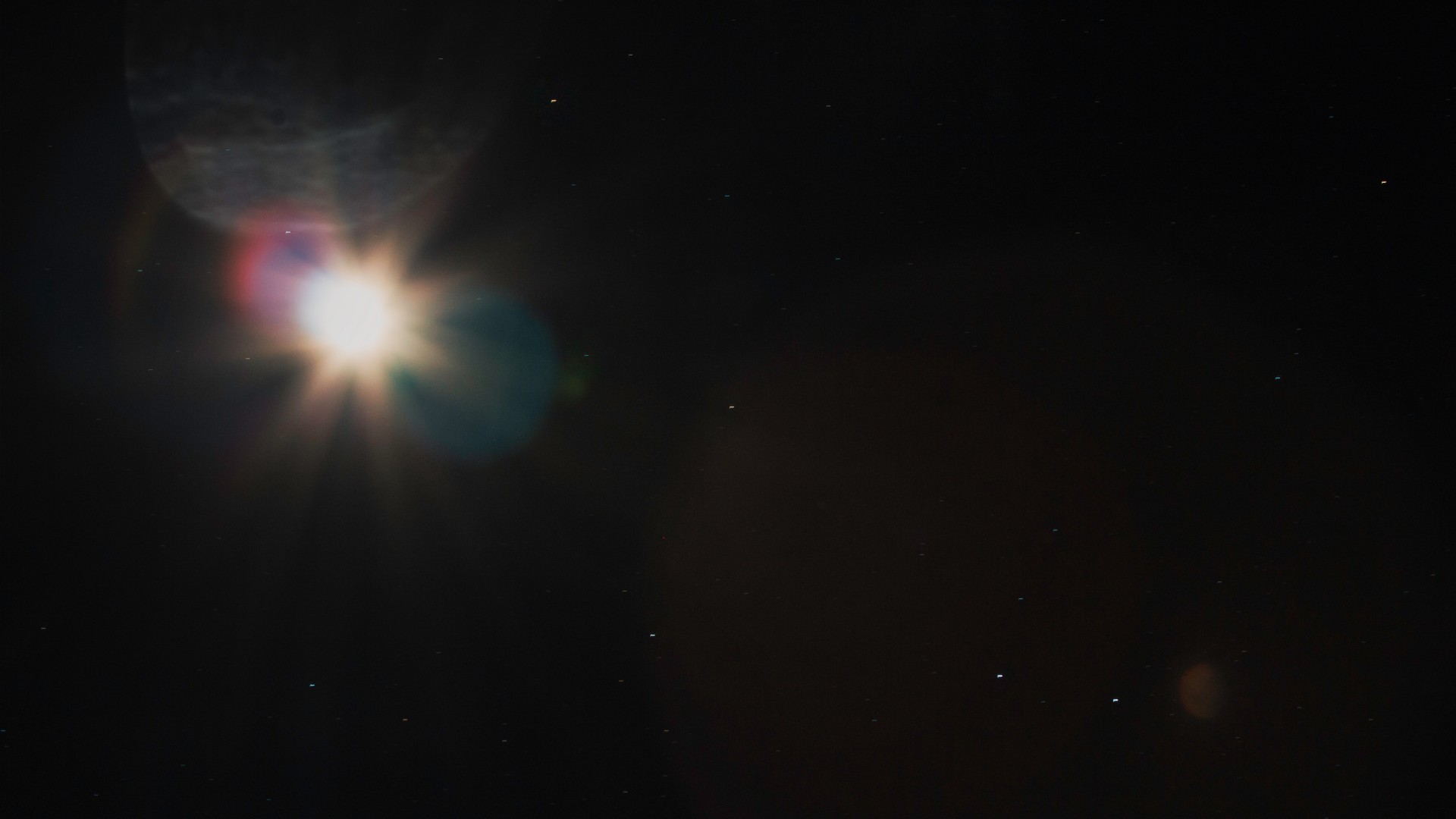 Secular culture has given God the boot. Science has emerged as the new religion and scientists are its priests. When truth is sought, science is consulted. When knowledge is needed, science delivers. When reason is employed, science is its master. People think scientific inquiry is the paradigm of truth and reason, but its importance has been exaggerated and misunderstood.

The problem stems from a mistaken assumption: Knowledge can only be discovered if it’s scientifically testable. Everything else, especially religion, is mere belief and opinion.

But when you think about it, science can’t answer many basic and important questions about life. Do I feel joyful or sad? What were my parents’ values? What’s the difference between a virtue and a vice? Am I a valuable person or is my value merely a placebo? Was the Third Reich immoral or just? How should I raise my children? What is love? How do I resolve a moral dilemma? Science is impotent to answer any of these questions.

I don’t say this because I’m anti-science. On the contrary. I understand its role and limits. Science is a tool that helps us discover knowledge. But it’s only capable of telling us about some things in the physical world. Other things need a different tool.

Some of these other methods of knowing have advantages. They can discover knowledge in areas that are, in principle, inaccessible by science. And in some cases, they are more accurate than scientific inquiry.

Reason is one way we come to know things. It can give us knowledge about conceptual truths that aren’t learned by experience (also called a priori). I know that 1+1=2. I also know that all bachelors are unmarried. We can know these things are true just by logical reflection.

We can also gain knowledge by testimony. When I ask my wife what time it is, she responds with the answer. A news report can tell us when a sports event will begin. An eyewitness to a murder can give us knowledge about the identity of the killer. Though testimony depends on the reliability of the source, it still gives us facts.

Introspection can give us knowledge about our “internal” states. If we want to know whether we are sad, experiencing emotional pain, or daydreaming about a vacation, all we have to do is introspect. This gives us direct awareness of our soul. It is immediate and accurate knowledge about ourselves that no scientist or experiment can discover.

Notice that knowledge gained through reason, testimony, and introspection can be more immediate and accurate than science. Scientific experiments can take weeks or years to complete and might lead to erroneous results. But knowledge by testimony or reason can be acquired almost instantaneously. And knowledge through reason and introspection can be more accurate. It’s hard to imagine being mistaken about experiencing joy when your child is born.

Christians can embrace science. It covers a large domain of knowledge. But it’s not the only one. Unfortunately, it’s common in our culture for people to put science on a pedestal—to think it’s the only reliable source of knowledge when it’s not.

When people put science in its proper place, knowledge about religion is possible. Christianity, in particular, is a knowledge tradition that’s grounded in historical facts. Many facets of our faith are discoverable using the knowledge tools we’ve talked about. For example, reason helps us assemble logical arguments for God’s existence or evidence for the resurrection. Science can tell us about an expanding universe or help us understand the information code in DNA (both of which have theistic implications). Testimony tells us about the 1st century, which can help us investigate historical facts about Jesus and the early church.

That means we can know Christianity is true. It’s not mere belief and opinion. It’s knowledge. And that knowledge is what gives me the confidence to “contend earnestly for the faith which was once for all handed down to the saints” (Jude 1:3). It’s also the knowledge that you stand behind me that makes it possible for me to fulfill the command in that verse. I can’t thank you enough.