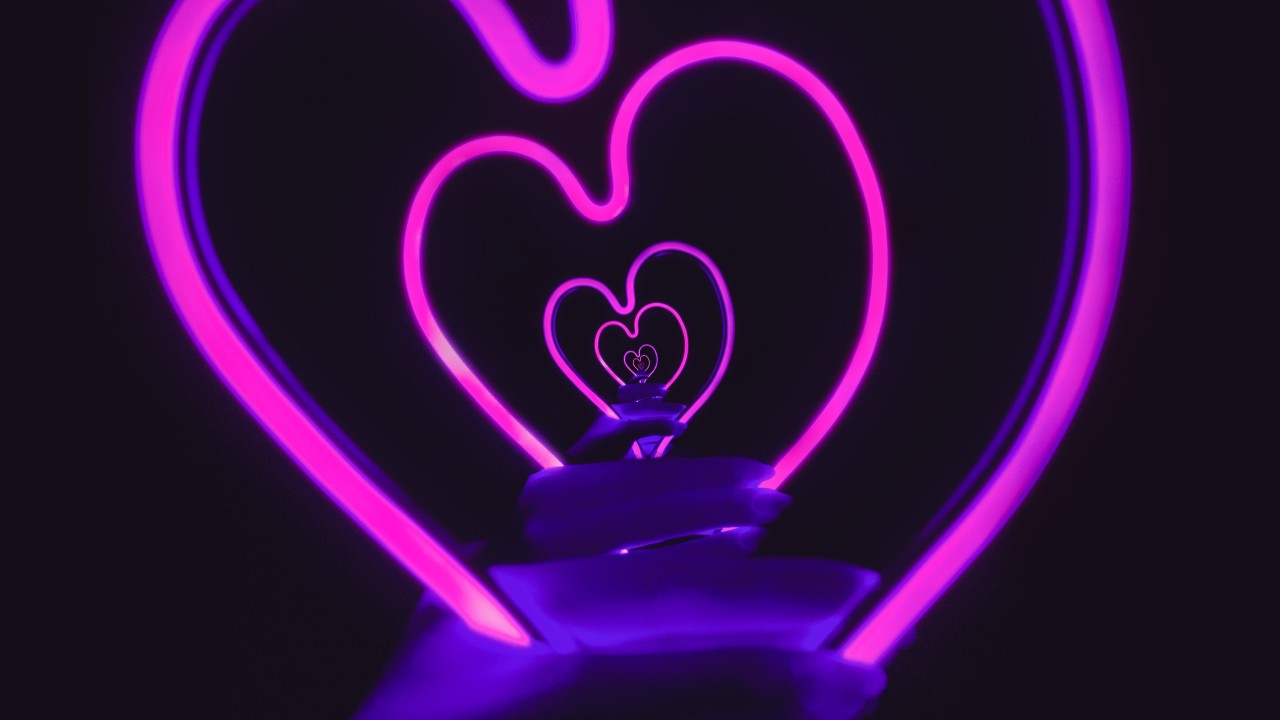 “God hates the sin but loves the sinner.” That’s what we’re tempted to tell non-believers, especially our friends who identify as LGBT. The Bible teaches that every person is guilty of crimes against God and deserves to be punished, but that message doesn’t give non-believers a warm, fuzzy feeling. So, we attempt to soften the blow of this bad news with a cliché.

There are at least two problems, as I see it, with this statement. One is practical, and the other is theological.

The practical problem is that many people who identify as LGBT have told me they have a hard time making sense of this statement. In their mind, being gay is who they are, not just what they do. Plus, the word that stands out the most from that sentence is “hate.” They think, If God hates the sin, then God hates me. And my Christian friends? They probably hate me too. In other words, we intend to communicate that we love them and God loves them, but the cliché often has the opposite effect.

My suggestion for how to communicate love is not to say something, but to do something: treat them with love. Find ways to show you love them by how you act towards them. Chances are, you have many non-Christian friends or family that you treat in a loving manner. Whatever you do with them, you can do with your friends who identify as LGBT.

My theological concern is that the cliché is doctrinally ambiguous. It makes it sound like God is merely angry with sin, but not you. To be sure, is it true that God hates sin? Yes. Is it true that God loves sinners? Yes.

But sin does not exist on its own. It has no moral quality apart from the person who commits it. Sin doesn’t sit on a sidewalk. You can’t find it floating in the air. It’s not a goo that gets on you. Therefore, God is not going to punish some abstract thing called sin.

Sin is inextricably tied to a personal being with moral culpability. Sin is something you have done. The guilt falls on you. That’s why God is angry at you. God’s wrath is directed at you. He’s going to punish you.

The good news is that God does love sinners and He’s done everything to keep them from getting what they deserve. “But God demonstrates His own love toward us, in that while we were yet sinners, Christ died for us,” writes Paul (Romans 5:8). Jesus said, “Greater love has no one than this, that one lay down his life for his friends” (John 15:13). Then He willingly succumbed to crucifixion on our—sinners—behalf.

The next time you’re tempted to repeat the hate-the-sin-but-love-the-sinner cliché to someone, simply tell him the Gospel instead. That’s better news anyway.