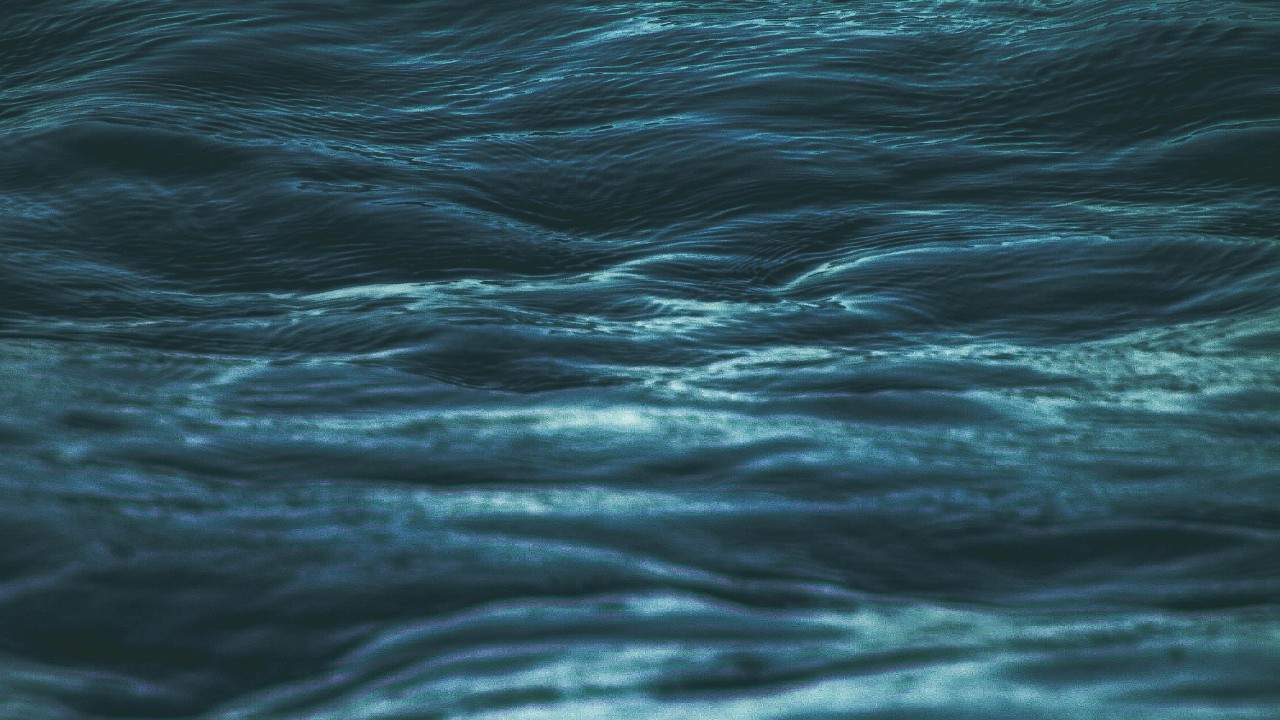 Me: You believe that euthanasia should be allowed because it eases the psychological or physical suffering of a person. Is that correct?

Me: I object because I believe that life is a gift from God and we must answer to Him for how we use our life. Therefore, we don’t have the liberty to take our life; it’s not ours to take.

Him: You’re inappropriately bringing religion into the issue because my views are otherwise.

Me: Yes. Can I ask you a question? Does belief about an afterlife qualify as a religious belief?

Me: Do you believe in an afterlife?

Him: I’m not sure. I think that there probably is life after death but I’m not sure what it entails.

Me: But you do have a belief about the afterlife whatever it happens to be?

Me: Do you believe in hell? In other words, is there a hell in the afterlife, a place of eternal punishment?

Him: Well, if you put it that way I guess I’d have to agree.

Me: There’s nothing clever about the way I put it, it just seems to naturally follow from the comments you made.

Me: So you have a religious conviction that there is no hell. Could you be wrong?

Him: I guess it’s within the realm of possibility.

Me: Okay, that makes my point. You could be wrong about this.

Me: If you are wrong and there is a hell, euthanasia could be sending a suffering person, not to peace and rest, but to an even greater suffering in hell. Theoretically that’s possible, isn’t it?

Me: But look for a moment at what you have done. You have faulted me for espousing a particular position against euthanasia because it necessarily entails a religious belief that cannot be, at least in your mind, adequately justified or proven. But your position on euthanasia involves the exact same kind of assumptions about the afterlife that are necessarily religiously based and, at least at this point of the discussion, are equally unprovable by you

Him: I see what you’re getting at.

Me: In other words, it seems that it’s impossible to avoid the intrusion of religious views on either side of this issue. So it’s not a matter of one party in this discussion forcing his religious view on another. It’s a matter of two competing religious views, isn’t it? So you’d have to admit that your attack on my position as being a merely religious imposition is an unfair attack, because both of our positions qualify as religious positions, and both positions advocate incumbency. In other words, both try to “force” their views on others who disagree.