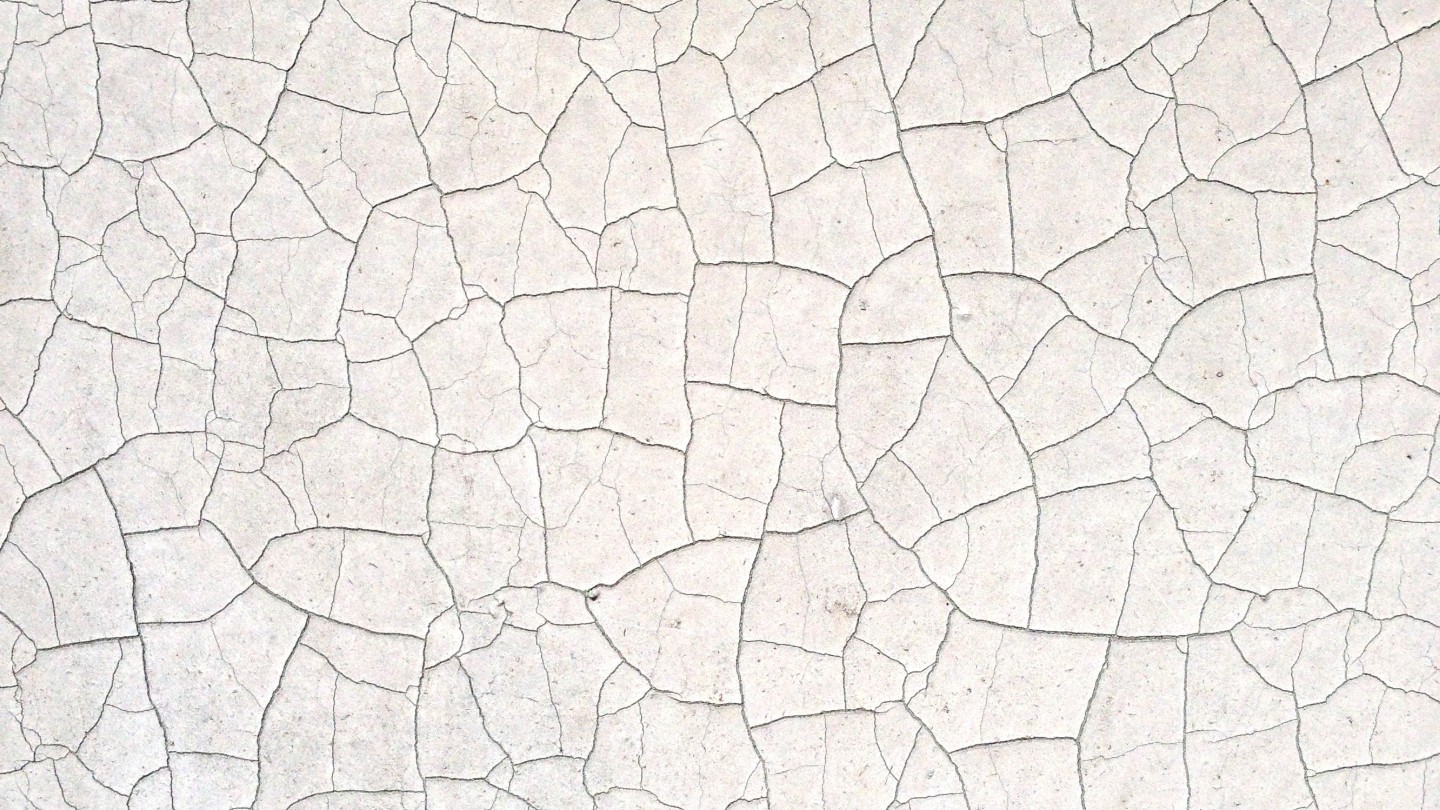 While waiting in line at the theater, I spoke to a young man named Ira who was a musician from Canada. I don’t know what led up to it but somehow the issue of karma came up, the eastern religious concept of cause and effect. We were walking into the theater for the showing so I couldn’t get into detail exploring the issue and trying to refute it so I used a tactic I call “Columbo” to get him thinking.

Ira had said he never harms any other living thing because everything has an equal right to live. Now, I’ve heard this kind of language before and I don’t believe first of all that people really believe that and secondly that it can be lived out consistently. So I probed with questions—that’s the “Columbo” part—to find inconsistencies to demonstrate how foolish and how frightening—if carried very far—such a view can be.

I said, “Let me ask you a question. Do you use antibiotics? Do you believe that the AIDS virus has a right to live?”

He looked at me with a stunned look on his face. “Are you serious?” he asked me. The impression that I got—and it was the same for those with me who were looking on; I asked them later—was that here was a musician espousing a pleasant, warm, feel-good view of the world: make good karma, don’t make bad karma; be kind to everything; don’t kill anything. And probably in the circles in which he runs—the Hollywood creative community—most people smile and nod their heads with a knowing “Ah yes...” affirmation.

But this time was different. Here was somebody that asked him in the midst of his mellow, measured, spiritual reflection—one in which I’m sure he expected the same knowing nod of approval—here is someone unmoved asking him about the AIDS virus. He didn’t know what to make of me.

I said, “Yes, it’s a serious question. Believe me, I’m not trying to be glib.” He reflected for a minute and then said, “Well, I think that everything has a right to protect itself. So if another organism is attacking you, you can kill it. But you can’t kill it unless it’s self-defense.” And I thought that was an interesting response. Our conversation ended there because we went into the theater.

When we came out Ira immediately came up to me and asked, “What did you think of my response?” Maybe he had been musing about it during the film. I told him that it was an interesting response and it was a good one as far as it goes. But my point was to point out inconsistency because I don’t think people who believe what he really espouses can live that way. So I was looking for inconsistency.

The answer he suggested to me, I told him, seemed to deal with a significant amount of that inconsistency. However I pointed out that people don’t kill micro-organisms simply because they are a lethal threat. The more telling question was whether he took antibiotics for his cold or not. If so, that would be inconsistent with his karmic beliefs because a cold virus isn’t going to kill him. It just makes life uncomfortable. If he takes antibiotics for colds, he is killing another organism simply to make him feel more comfortable, which would be a violation of the cold virus’s equal right to live. Of course, there are lots of examples of this kind of inconsistency in the life of someone who regards all of life as equally valuable.

Ira then reaffirmed his point, “Well I still think that all organisms have an equal right to live.”

Then I responded to this pleasant, peaceful, kind, and seemingly harmless, musician—the picture sensitivity and gentleness—that his views terrified me. He looked at me like “Who is this guy, anyway?”

I said, “Then you don’t believe in human rights.”

I asked him this question to clarify things. “If there was a dog drowning and a human being drowning, which would you save?”

I said, “In the context of my story, let’s say you couldn’t save them both, but you could only save one. What would you do?”

He said, “I would save the human being.” When I asked him why he said that the reason is because human beings have rights between themselves.

I didn’t exactly understand what he meant there until I began questioning him and I realized that what he really meant is that there is empathy from one human being to another human being, a kind of species empathy. Because of that, we have a self-preservation mentality so we would be motivated to save the human being rather than the dog.

“You see, this is what frightens me about your position. Earlier I said, ’Your views are terrifying.’ You didn’t understand how it could be terrible to think that all life should be respected. What’s terrifying is not that you think all living things should be respected, but that you think all living things should be respected equally. I believe that man is made in the image of God so he has a special place in creation. He has a special value that he doesn’t share with the animals. All things being equal, there’s no harm in suggesting that everything should be respected, that we should try to protect the life of everything. But all things aren’t equal, and there are obvious times when one “right” to live is pitted up against the “right” of another to live. That’s why I raised the dog illustration. What the illustration shows is that if everything is equal in value then the choice to save a man over a dog, or a fish, or an insect for that matter is purely arbitrary, having to do with a generic kinship, a species survival instinct—protect your own—rather than moral obligation. That’s frightening. It’s terrifying.”

By the way as a side-bar, this doesn’t address the fact that no other species in the animal kingdom exhibits behavior that implies it believes in karma and the respect of life. If only human beings think this, that seems to imply that human beings are special because they can think moralistically. And why is it that human beings think moralistically, but no other species is concerned about the well-being or life of other creatures? If karma and the respect for life is nature’s way, there seems to be no exemplar of nature’s way in nature except for man. Why is that so?

“That’s a good point!” he said, and we ended our conversation there.

This is the extreme view of the animal rights view. The idea that all life is equally sacred ultimately brings us to this point of moral confusion because it doesn’t give us any way to make moral distinctions between life when one life must be taken or some life must be lost. Since everything is equal, it’s an arbitrary choice. I did point this out to him. “So in other words, your choice to save the human being is an arbitrary choice because of your kinship with him as a human being. In the greater scheme of things, there is no more moral value to saving the human being than saving the dog.”

It all sounds so pleasant and warm and cuddly, so loving when you’re talking about karma and respect for life at a cocktail party. My point was that ultimately that’s a devastating kind of argument in application.