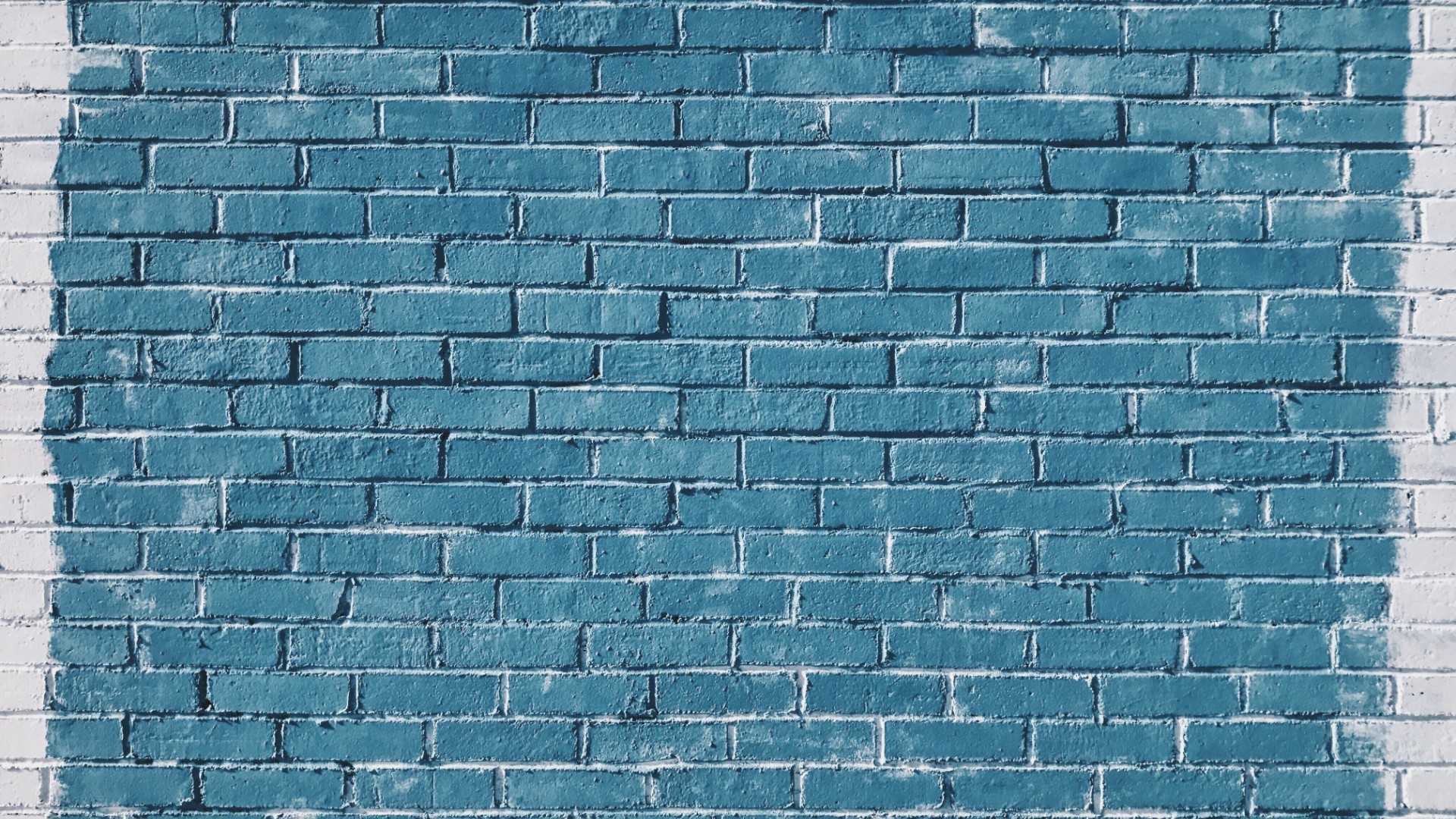 Well, this is the most literal playing out of Romans 1:18-21* I’ve ever seen. From David Klinghoffer:

The Wall Street Journal salutes the research of Boston University psychologist Deborah Kelemen. She has discovered that it’s possible with Darwinian storytelling to suppress common sense in children of the kind that leads them to recognize artifacts of intelligent design in nature.

The Journal notes that quite apart from religious instruction, kids are primed to see life as reflecting “intentional design.” It’s intuitive. The corrective is to catch them at an early age and train them to see things in a Darwinian light...

The initiative to program children is repeatedly referred to as “intervention,” a term used in psychological counseling to refer to an attempt to thwart counterproductive, dangerous thoughts or behavior. The intuitive response of human beings, seeing design in nature, is implicitly compared to destructive patterns of abuse, alcoholism, drug addiction, and the like!

Read the rest of Klinghoffer’s post at Evolution News and Views.

*“For the wrath of God is revealed from heaven against all ungodliness and unrighteousness of men who suppress the truth in unrighteousness, because that which is known about God is evident within them; for God made it evident to them. For since the creation of the world His invisible attributes, His eternal power and divine nature, have been clearly seen, being understood through what has been made, so that they are without excuse. For even though they knew God, they did not honor Him as God or give thanks, but they became futile in their speculations, and their foolish heart was darkened.”