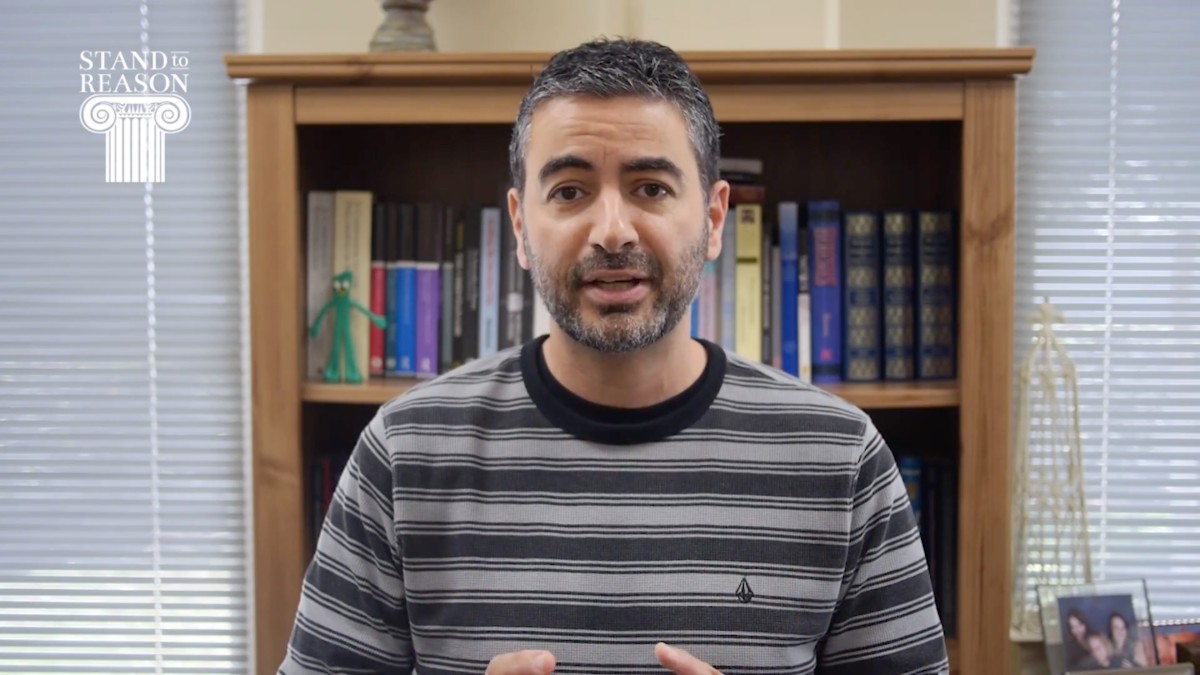 Proverbs Are Not Promises

Alan explains the meaning and purpose behind the genre of Proverbs.

Proverbs are not promises. Let me say that again, proverbs, in the Bible, are not promises that God is required to satisfy for you. And this is important to understand because there is this field of theology called hermeneutics, and hermeneutics is the art and science of biblical interpretation. And when you study hermeneutics, you come to realize that the Bible is written in different genres, different literary styles. So there is narrative, there is poetry, there’s wisdom literature, there’s apocalyptic literature, there’s epistle, there’s gospel. So these are all different literary styles the Holy Spirit has inspired human authors to write the Bible in.

Proverbs entail probable outcomes, not guaranteed outcomes. So take, for example, a modern proverb like, “An apple a day keeps the doctor away.” Notice, it’s a short, pithy way to capture an idea. And is it true that if you eat fruits, and apples, and vegetables, and things like that, that generally you’ll be a healthy person? Yeah, it is generally true. Is it a promise? Is it a guarantee that if you eat an apple every day you will never have to see a doctor? Well, of course not. We all know that’s not the case, right? So, is that a violation of that proverb? No, it just means that, no, generally speaking, if you eat a healthy diet, you’ll generally be healthy, but it’s not a guarantee or a promise.

Now, think of a biblical proverb like, I’m thinking Proverbs 16:7. Hope I’m getting it right, now. So here the proverb is this: “If a man’s ways are pleasing to the Lord, then he makes even his enemies to be at peace with him.” Okay, well let’s think about this. Was the Apostle Paul, were his ways pleasing to the Lord? Well, I think we can safely say yeah, they were. I mean, here’s a man who proclaimed the Gospel of Jesus Christ faithfully. He wrote Bible. It’s pretty good. Were Paul’s enemies made to be at peace with him? No, not at all, right? I mean, they try to kill him. In fact, they succeeded. They they cut off his head. This is hardly peaceful. Well, does that mean that God didn’t satisfy or or fulfill His promise to Paul? No, it doesn’t mean that at all. Because remember, proverbs are not promises.

Now, where I think that a lot of people got into trouble with not paying attention to this particular interpretive principle with regards to Proverbs are Christian parents who will cite Proverbs 22:6 that says, “Train up a child in the way they should go, and when they get older they will not depart from it.” And the way they interpret this passage is they take it as a promise from God. If they, as Christian parents, train their child to be Christian, that even if one of those children now has grown up and is no longer following after the Lord, it doesn’t matter. That’s okay. That child will eventually come back to be a follower of Christ because, after all, the parents have done their job. They’ve raised their child in the way they should go, and now it’s up to God to fulfill His promise to bring that child back to faith in Him. And so these Christian parents are like, “Okay, now I’m going to be hands-off. I don’t have to worry about it because God’s gonna fulfill His promise.”

Remember, though, proverbs are not promises. Proverbs are the way life generally goes, they’re general principles for life, and there is no promise implied by Proverbs 22:6. And so these Christian parents shouldn’t think that way but actively pursue their children, pray for them, love them, and yeah, do pray that God will bring them back to faith. But they cannot consider it a promise that God needs to deliver on because proverbs are not promises.