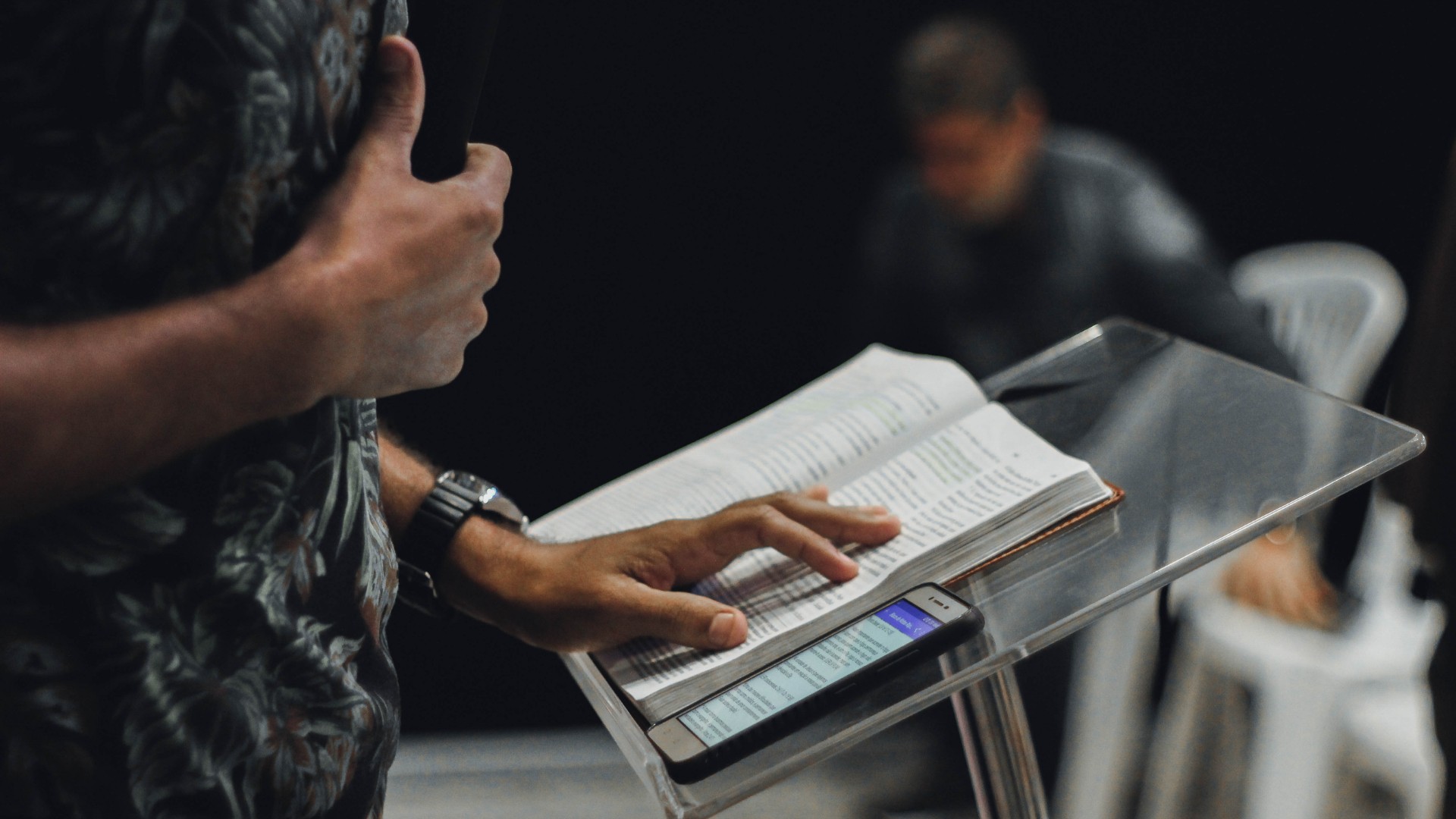 Imagine you heard someone say this: It’s true the Bible condemns adultery, but only “sexual adultery.” That’s when you cheat on your spouse out of a raw, carnal desire for another person. Seeking out extramarital sex for novel stimulation is obviously sin. That’s why it’s condemned in Scripture. “Spiritual adultery” is different. Sometimes, after being married for a while, you realize there is a fundamental incompatibility between you and the person you’re married to. Your spouse is just not the person God meant for you. Instead, you’ve met someone else whom you recognize as your soul mate. Having sex with such a person would not be adulterous because it’s not merely a sexual deed but more akin to forming a one-flesh union out of love. It’s a spiritual act and, hence, not sin.

If what I’ve written so far sounds crazy and wrong, I’ve got good news for you. You probably accept the biblical sexual ethic that the church has embraced for two millennia: adultery is sin. It’s obvious there is no such thing as spiritual adultery that’s different from the kind of adultery we’ve always known the Bible to condemn. That’s an arbitrary and unbiblical distinction. Furthermore, if you think such a distinction is pure fabrication, then you should also reject modern expressions of pro-gay theology because they take a similarly misguided approach.

But there’s a “different” kind of homosexual sex, they say. It’s not abusive, exploitive, or coercive. Rather, it’s the kind of homosexuality that’s expressed within loving, consensual relationships between gay men or lesbian women. Since the vast majority of modern-day same-sex relationships are characterized by mutual love, consent, and non-exploitive behavior, the biblical prohibitions don’t apply to these modern expressions of love.

It’s as equally mistaken as dividing the existing sin of adultery into two flavors: sexual adultery and spiritual adultery. Adultery has always been sin, but adding an adjective like “sexual” or “spiritual” creates a distinction also foreign to the biblical text. Now, people who believe they failed to marry their soul mate can allegedly sidestep the sin of adultery.

The problem with such a distinction is that it’s foreign to Scripture. The Bible doesn’t condemn a particular kind of homosexual acts. It simply condemns homosexual acts. For example, notice the straightforward reading of Leviticus 18:22: “You shall not lie with a male as one lies with a female; it is an abomination.” There’s nothing in the text that suggests that this banned behavior is only referring to abusive or exploitive homosexual sex. It is a simple prohibition against homosexual sex. The verse before forbids sacrificing your children to Molech, and the verse after prohibits bestiality. Therefore, nothing even in the context suggests Leviticus 18:22 is limited to abusive, coercive, or exploitive homosexuality. Neither is there an exception made for loving, consensual relationships. It’s just a categorical prohibition against homosexual sex proper.

The same is true of Leviticus 20:13, Romans 1:26–27, 1 Corinthians 6:9–11, and 1 Timothy 1:9–11. None of these verses makes a distinction between abusive and loving homosexual sex. Pro-gay theology attempts to invent a new type of sin in order to sidestep an existing sin. That’s a recent invention.