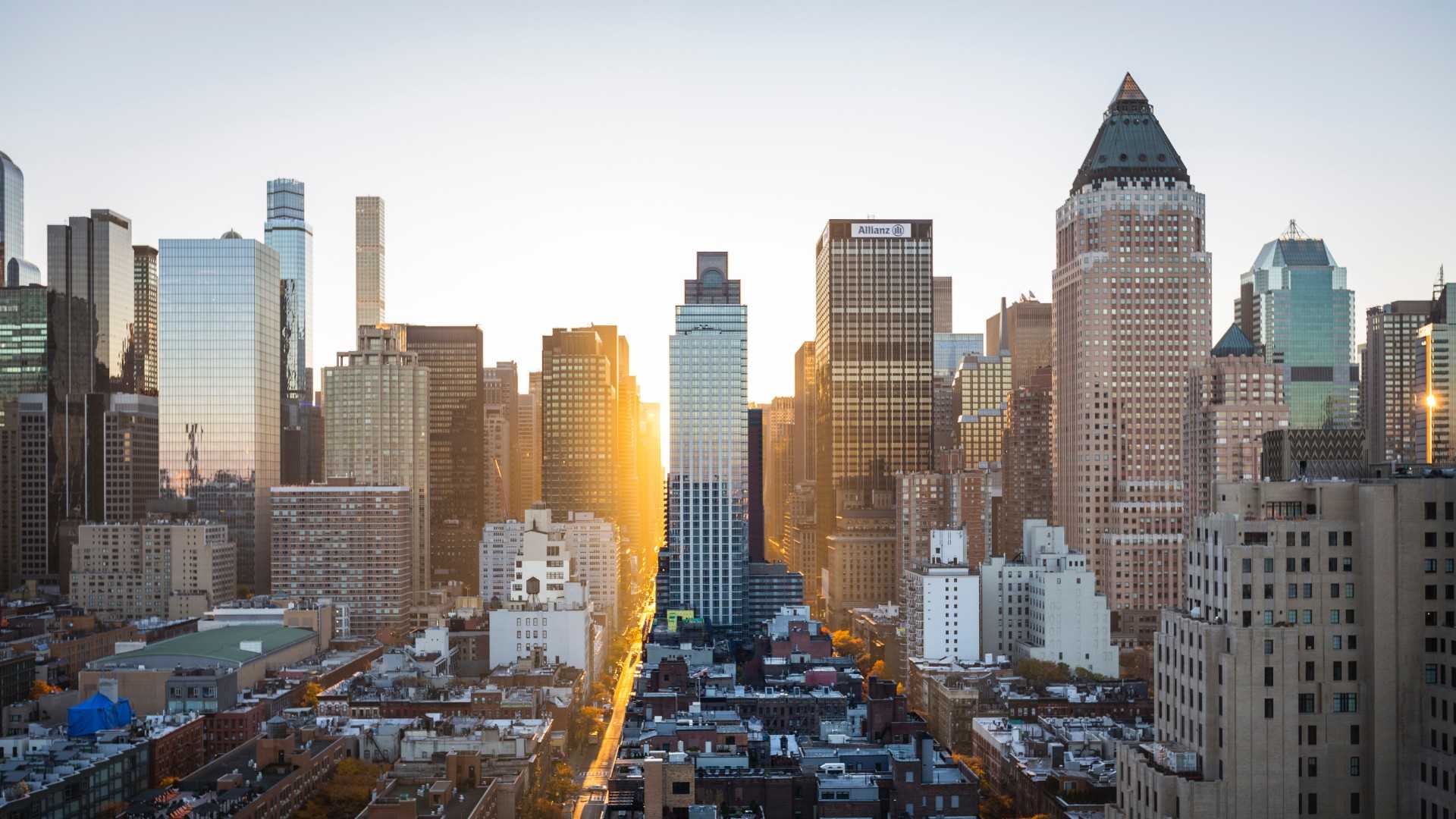 Principle #2: Work hard and stick to it, don’t let laziness or sleep rob you of success.

Principle #3: Exercise honesty and uprightness in all business dealings.

Look to the Lord in your planning.

Principle #5: Be aware of both the advantages and disadvantages of wealth.

Riches can give you favor and opportunity.

Riches can provide a false hope.

Riches can be temporary and fleeting.

Riches can breed egotism and arrogance.

Give to the Lord.

Principle #8: Act on each opportunity presented you. Don’t wait or procrastinate.

Pay your bills and your taxes.