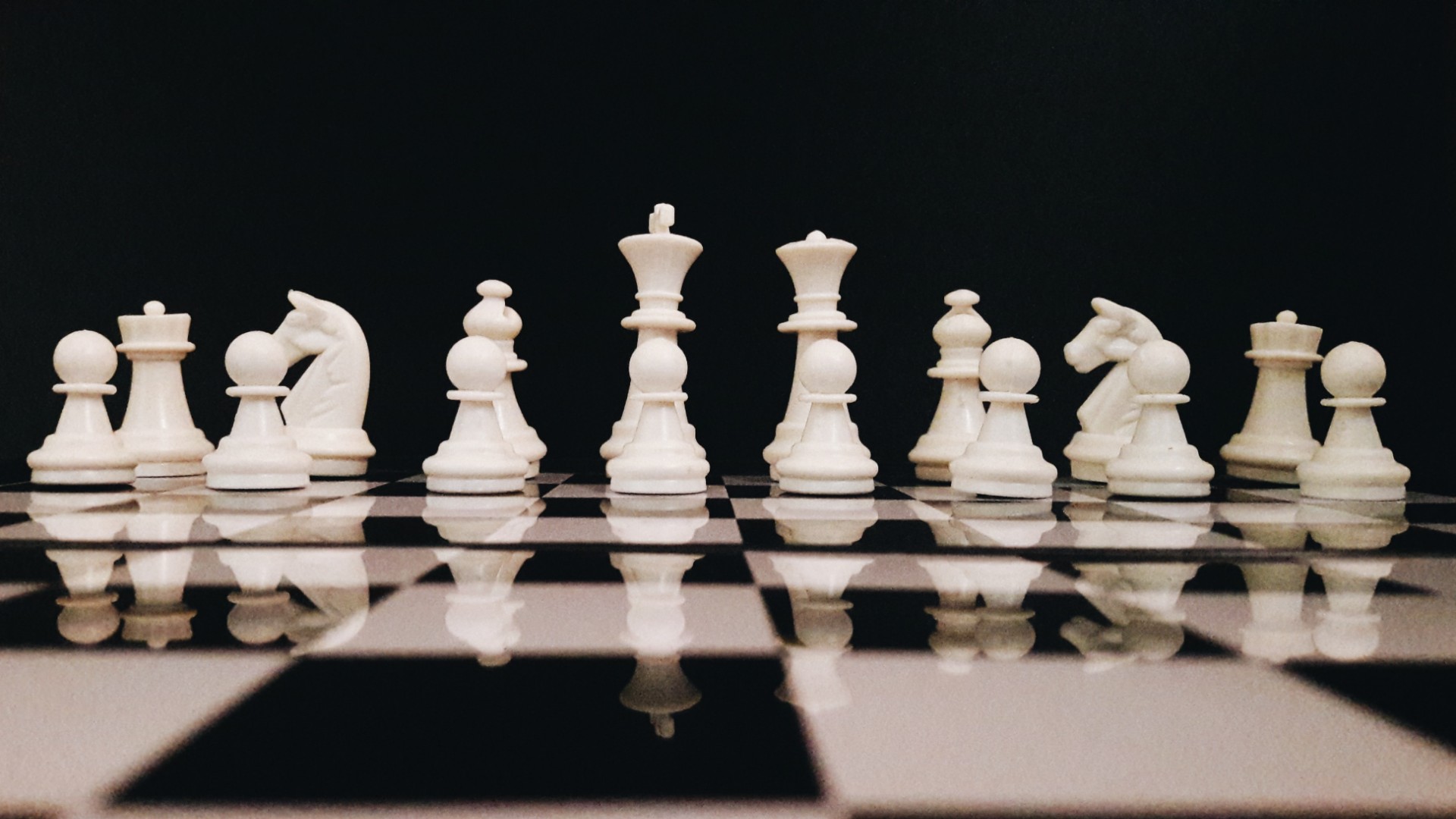 Do you know what the survival rate for airplane accidents is? You won’t believe it. Take a guess right now. I bet you won’t be anywhere close.

On average, ninety-six out of every 100 people involved in airplane mishaps survive the ordeal. Amazing, isn’t it? Even with serious accidents, as long as there was some chance of surviving, three-quarters of the passengers get out alive.

And here’s another shocker. Many of the people who do perish could have survived, but didn’t. So what makes the difference? If you guessed panic, you’d be wrong. Yes, panic kills, but it almost never happens in desperate situations like airplane disasters, earthquakes, or terrorist attacks like 9/11.

Most people don’t panic. They freeze. They do nothing, because they don’t know what to do. And that’s what kills them. Usually, two things make the difference between life and death: planning and action.

Since I learned those statistics, my preparation at the beginning of flights has completely changed. Before, I never paid attention to things like exits, flight attendant emergency instructions, or reviewing the safety card. What was the point? If something went wrong, I figured, I was a goner anyway.

Now I know differently. I note the exits and try to get a seat close to one (seats two to five rows away are the safest). I review the safety card so I know how each emergency exit door on the plane works. I am fully alert with my seatbelt tight and my shoes on during the most vulnerable times—the first three and the last eight minutes of any flight.

And I have a plan in case something goes wrong, a plan I review every flight at take-off and just before landing.

That’s why having the first two Columbo questions handy—“What do you mean by that?” and “How did you come to that conclusion?”—makes being Christ’s ambassador so much easier. Whatever situation you face, you have a basic game-plan at the ready. (You can read more about Tactics here.)

But you can do better than that. When I speak, I sometimes ask audiences, “How many people here hate taking tests?” Virtually every hand shoots up. Then I ask how many mind taking tests when they know the answers. The hands go down. Tests aren’t the problem. Instead, we fear being immobilized by our ignorance.

This reminds me of Yogi Berra’s memorable malaprop, “I wish I had an answer to that, because I’m tired of answering that question.” Yogi would have been less “tired” if he had planned ahead to be ready for that vexing question when it inevitably popped up.

So, I want you to think for a moment about the most vexing challenge you face from a skeptic as an ambassador for Christ, that issue you dread being mentioned, the question you hope never comes up. Next, do some research and develop a plan of response that is tactically sound.

I used to flinch at the problem of evil. It’s a popular challenge that is emotionally compelling and difficult to work through in a short conversation, even if you know the intricacies of the issue. So I developed a short game plan.

I know the first question I’ll ask when someone raises the issue—“So you believe in objective evil then?” (If they don’t, the challenge disappears. No objective evil; no problem of evil. This roots out the relativists.)

I also know my follow-up question—“What do you mean by ‘evil’?” (I don’t want them to give me examples of evil—murder, torture, wanton suffering—but to tell me what it is that makes those things objectively evil in the first place. This leads to a discussion about transcendent moral law and the need for a transcendent moral law Maker. God has to exist before you can even raise the objection about evil.)

When people ask if Jesus is the “only way” (another awkward challenge), I say, “Well, that’s what Jesus thought. Do you think He had any insight into spiritual things?” Now the ball is in their court, but this time they have to take on Jesus, not me.

In the last chapter in my Tactics book, I mentioned a Marine Corps training slogan: The more you sweat in training, the less you bleed in battle. This is the same lesson we have been talking about. The easiest way to beat fear is to remember two simple concepts that will save your bacon in just about any disaster: preparation and action.