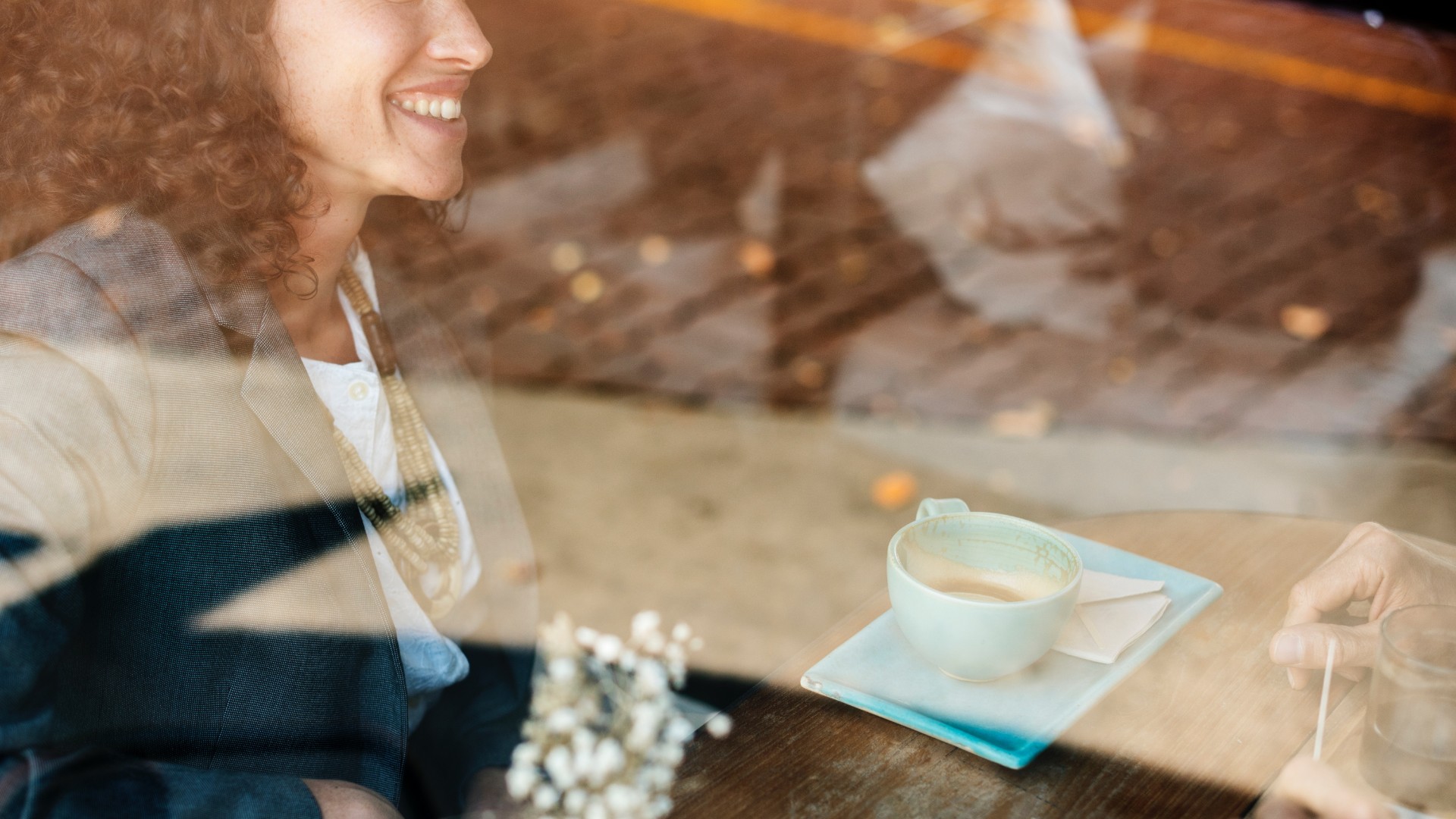 All human beings are made in the image of God and are therefore valuable ends in themselves, not just instrumental means to other ends that are valuable.

I was taught an important lesson while doing a debate on relativism at the University of Washington in Seattle.

My opponent was Clive, an M.A. Philosophy grad and former punk-rocker who worked on campus as a residence director. He was steeped in postmodernism. He was also an atheist.

I always go into debates a little nervous, and this was no exception. Yes, I’m very confident in my material. In addition, I always play it safe by defending a very modest claim, in this case that some universal moral principles actually exist.

Arguing there are objective moral truths is very reasonable, in spite of the fact there appear to be so many objectors. In fact, it’s becoming hard to find anyone with advanced credentials willing to take the other side in a debate.

For one, there are too many obvious counter-examples. The debate is over when one claims—as the relativist must—that there are no objective moral differences between the rapes, tortures, and murders of an Uday and Qusay Hussein, on the one hand, and the kindness, self-sacrifice, and deep humanity of a Mother Teresa and Martin Luther King on the other.

Even so, I’ve learned not to be overly confident.

My nervousness is natural from a human perspective (yes, even I get butterflies). It’s also helpful, in a way. I don’t want to go into a situation cocky and over-confident. I could get humbled. A haughty spirit often precedes a stumbling, Solomon warns (Prov. 16:18). Plus, postmoderns are especially sensitive to smugness. They pick up on it immediately and are understandably put off.

Sometimes it helps when I remind myself that my opponent is nervous, too, often even more than I am. This was the case in Seattle. Clive had never debated before and expressed dismay to my host, Duane of Campus Crusade for Christ, when he saw my own credentials.

Of course, when I learned this I relaxed a bit, sensing my advantage. Duane, however, saw an advantage of a different kind.

“Let’s do everything we can to put Clive at ease,” he told me the day of the debate. “I want him and the audience to see that we’re not just smart, we’re gracious, too. We care about him as much as we care about the argument. So I’ve arranged for the three of us to have dinner together before the debate.”

Immediately my anxiety skyrocketed. “Are you out of your mind?” I thought to myself. “Why give the adversary an advantage?” I didn’t reveal my shallow thinking, though. “Sure,” I nodded. “Sounds fine to me.”

We dined at a local greasy spoon and mused about theology and philosophy over hotdogs and cokes. As we talked, I saw a fellow human being who needed the truth, not an opponent who needed to be beaten.

I even coached Clive on debate techniques he might consider, and assured him this would be an amicable discussion about ideas and not a full-tilt battle. He was noticeably relieved.

The debate went smoothly for me. Regarding the facts, it was obviously one-sided. But because of our time over dinner, it was easy for me to be relaxed, even-handed, and charitable, though I was free to be aggressive in my critique.

After the debate was over, Clive shook my hand. “Thank you,” he whispered, “for handling me with kid-gloves and not destroying me, as I know you could have.” He knew he had been bested, but not beaten.

In situations like these I always try to apply one of STR’s guiding values: All human beings are made in the image of God and are therefore valuable ends in themselves, not just instrumental means to other ends that are valuable. Yet Duane helped me to “excel still more.” I was deeply instructed by his example, and it profoundly affected my ability to be a better ambassador in the future.

I thought of Paul’s charitable posture when reasoning with Agrippa in Acts 22, an attitude he explained in 2 Timothy 2:24–25. “And the Lord’s bond-servant must not be quarrelsome, but be kind to all...patient when wronged, with gentleness correcting those who are in opposition, if perhaps God may grant them repentance leading to the knowledge of the truth.”

This is exactly what Duane had in mind, of course. Clive, the audience, and the Kingdom were all better served because of his counsel.

It gave me a chance to step away and see my role at STR in perspective. I am still growing, learning the lessons of a good ambassador. I was thankful that day for the existence of STR, and for our focus on knowledge, wisdom, and character.