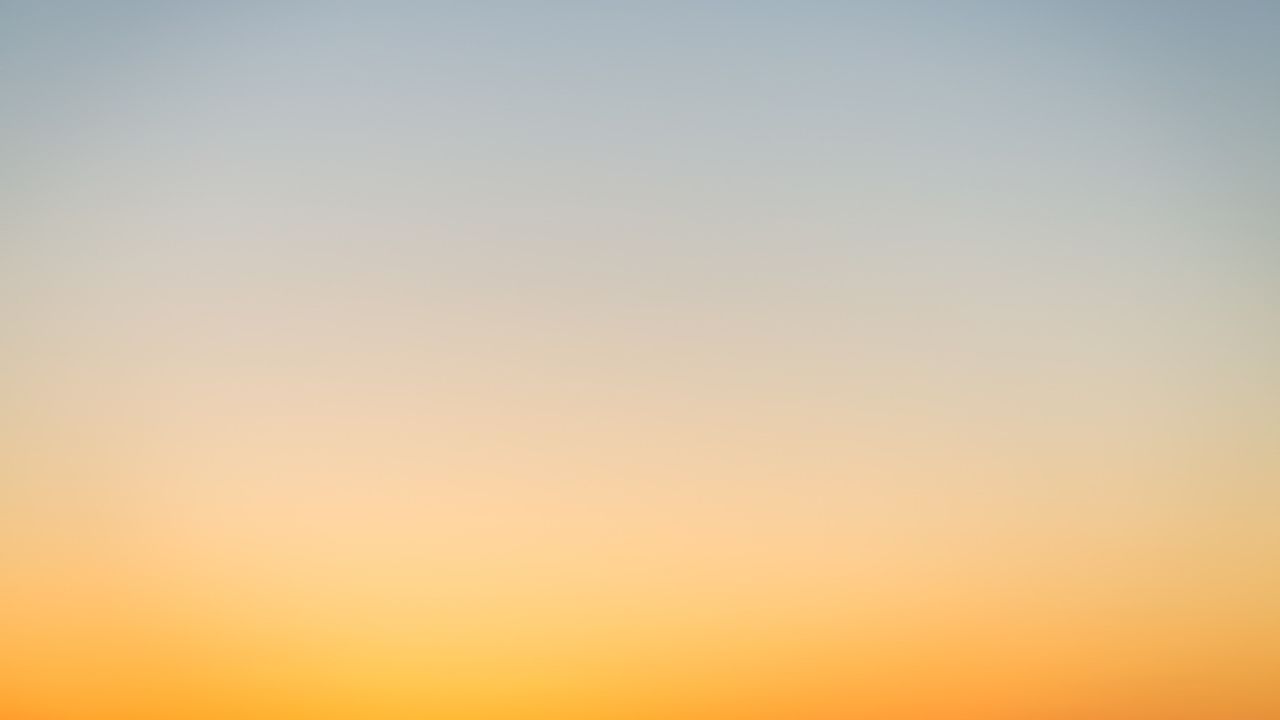 In scientific debate, the Christian is often saddled with a handicap similar to that of the famed Australian racehorse Phar Lap.

“Phar Lap” is a great movie, good family entertainment. It is about a race horse in Australia in the late ’20’s and early ’30’s. This race horse is what is called a dark horse. It had a lineage, but itself was kind of questionable. It had been purchased for about $300, as opposed to about $10,000 for most race horses back then. Nobody believed that it could ever win. As a matter of fact, they nicknamed it Phar Lap because that is the word for lightening in some language and it was a joke because he was so slow. But Harry Telford got a hold of this horse, began training it, and brought out the natural greatness in the horse. Phar Lap began winning nearly every race in sight. This horse was fast. It was great in the movie because the horse would run from behind and win. That was the way Harry taught him to be competitive. Phar Lap would fly by everybody and beat the field by eight or ten or twelve lengths. It was no contest after that.

But a problem arose. Phar Lap was so good that he was always winning and the betting industry was being ruined. Everybody knew he was going to win, so there was nothing to bet on. To handicap Phar Lap, they kept adding more and more weight to his saddlebags. But this dog gone horse kept winning, even when they kept adding weight. But little by little, after added 10, 20, 30 pounds of lead, the weight finally started taking its toll on Phar Lap. The field began to gain on him, and pretty soon it got to the point that there was so much weight on this horse that he lost.

Keep in mind that the horse was not losing because the horse was slow, because it wasn’t a good horse, or because it could not win the race, because it wasn’t up to the field. It was losing because there was artificial weight added to it that slowed it down so the others could beat it. In a sense, the game was rigged. It was rigged purposefully so that the superior merits of Phar Lap were reduced and put it behind the field.

How does this relate to the issue of evolution? I think there is an interesting parallel. I want to talk about it from a broad point of view and how it relates to the issue of truth.

I am not an evolutionist, but the reason that I am not an evolutionist is not principally because of a religious commitment. In fact, having been quite a committed evolutionist before I became a Christian, I still was one after I became a Christian. I just figured that Christians were wrong on this particular issue. Evolution was obviously true. Then I began to study and I ended up rejecting evolution, not principally for religious reasons, but primarily for scientific reasons. In other words, scientific evidence led me to the conclusion that evolution was not the best explanation for the origins of life and the subsequent development of all life on this planet.

That may not be surprising because you have probably heard me or others say this kind of thing in the past.

Most people think that it is the Christian and the creationist that has the commitment to religion and is blind to the facts. It is the scientist who is in possession of all the facts and possession of rationality. Religion and philosophy do not enter into the picture.

Let me try to do my best to explain how this can be the case.

Many of you have seen or at least know of an educational film known as Cosmos. Carl Sagan is a well known evolutionary scientist who narrated the film. He makes a statement in the beginning of the film that really defines what the film is all about and what the cosmos itself entails in terms of its impact and its metaphysical significance.

I will tell you how this particular point of view relates to the movie Phar Lap and really does not at all do the quest for truth any justice whatsoever.

There is an ultimate world view that is the starting place of evolutionary thinking—that is methodological naturalism. What is the method of science? The method of science is to come up with the best explanation for a thing in the context of a universe that is a closed system of cause and effect and is run by natural laws. If there is a God, He is unrelated to the question. He doesn’t factor into the equation. He is outside of this universe, He can’t penetrate into it. This is what I mean by a closed system. He can’t influence anything and all of our answers that we come up with for the origin of the universe must be framed in the terms of naturalistic law.

In a sense, that is not so bad by itself. If one wants to define science in that fashion, then one could do that. But they take it a step further. This system is the only system that gives us true information about the universe. This is one of the reasons that I think the concept of theistic evolution is a contradiction in terms, an oxymoron. You will hear some evolutionists say you can believe in God and evolution. It seems that there is some justification for the notion of theistic evolution. But what they really mean is that naturalistic evolution is the explanation for how things developed, and if you want to believe in Him—something that you can believe in privately—don’t pretend that God had anything to do with anything in the real world. You want to believe in God, fine. But don’t suggest that He had something to do with the real world, the real world of science. Science already explains that and science explains it in terms of natural causes, cause and effect, and a closed system.

The point that I am making is that when one asks the critical questions, How did we get here? Are we the result of blind chance? Are we the result of intelligent creation?, it is very difficult to have an intelligent discussion because only one side is allowed to in the debate. That side is science—with a particular definition that hasn’t always been the definition of science. This definition of science says that no God language is allowed.

It reminds me of a crime scene where you have a body. The inspector comes in and says, “All right, let’s solve this crime. Round up the suspects.”

It is a small town in the South somewhere. You notice something unusual when the ten suspects are rounded up and questioned: They are all black.

You say, “Did you notice that all of these are African American men? How do you know that any of them did it?”

“We don’t know who did it but we know one of them did it.”

You ask justifiably, “If you don’t know which one did it, then how do you know any of them did it?”

The answer is, “They are the only black men in town.”

“We don’t believe in such a thing. We don’t believe that white men commit crimes like this. Therefore, since we have a dead man and we have ten black men in town, one of these men must have done it.”

Such a thing is ludicrous. Not only the injustice of it is obvious, but it is utmost stupidity to attempt solve a problem and then arbitrarily restrict the options that are available to you. One could reasonably suggest of this murder that maybe a white man did it. What if it were the case that a white man was the murderer? What then? You’ve convicted the wrong man.

The exact situation applies to the creation/evolution controversy. In the question of origins there is only one kind of answer that is allowed: a scientific answer, i.e., an answer that makes no appeal to agent causation, to an intelligent Creator Who designed the universe. Of course, the question has got to occur to you, What if God did do it? We would never know because the option is not allowed to be discussed.

What if God did it?

My point of view is simply this: Why don’t we just let every race horse run on his own strength on an even field and let the best horse win? That seems to be more in the interest of truth than the way it is done right now.