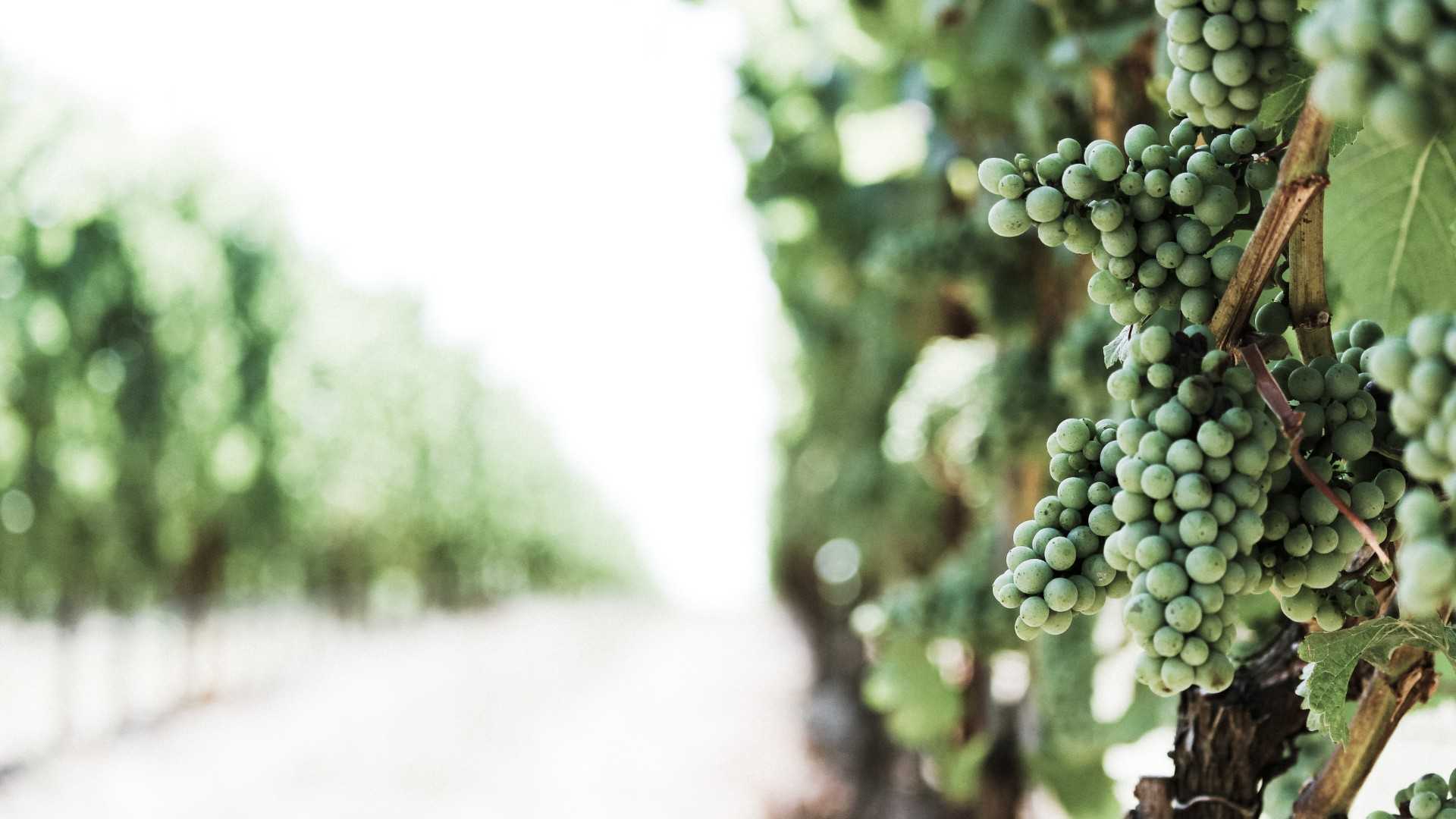 Our worldviews influence the way we live, the values that guide us. Some worldviews support and ground values better than others. Christianity explains human value better than any other worldview, and it was evident in the first centuries of the church.

The way Christians treated women was in stark contrast to the non-Christian world. Contrary to the way many modern people misunderstand the Bible’s teaching about women, Jesus and his followers valued women the same as men. This was quite different from the cultures where Christians lived. Women weren’t valued as highly as men, so infant girls were regularly abandoned to die of exposure, even if the family could afford to raise her. They just didn’t value her so, literally, tossed her out. Rodney Stark explains in his book The Triumph of Christianity:

The superior situation of Christian women vis-à-vis their pagan sisters began at birth. The exposure of unwanted infants was “widespread” in the Roman Empire, and girls were far more likely than boys to be exposed. Keep in mind that legally and by custom, the decision to expose an infant rested entirely with the father as reflected in this famous, loving letter to his pregnant wife from a man who was away working: “If—good luck to you!—you should bear offspring, if it is a male, let it live; if it is female, expose it. You told Aphrodisias, ’Do not forget me.’ How can I forget you? I beg you therefore not to worry.” Even in large families, “more than one daughter was hardly ever reared.” A study based on inscriptions was able to reconstruct six hundred families and found that of these, only six had raised more than one daughter. In keeping with their Jewish origins, Christians condemned the exposure of infants as murder. As Justin Martyr (100-165) put it, “we have been taught that it is wicked to expose even new-born children... [for] we would then be murderers.” So, substantially more Christian (and Jewish) female infants lived.

Christians were known for rescuing these baby girls and raising them as their own.

Christianity taught value and dignity for humans that other worldviews didn’t teach. And they believed women had just as much value as men.