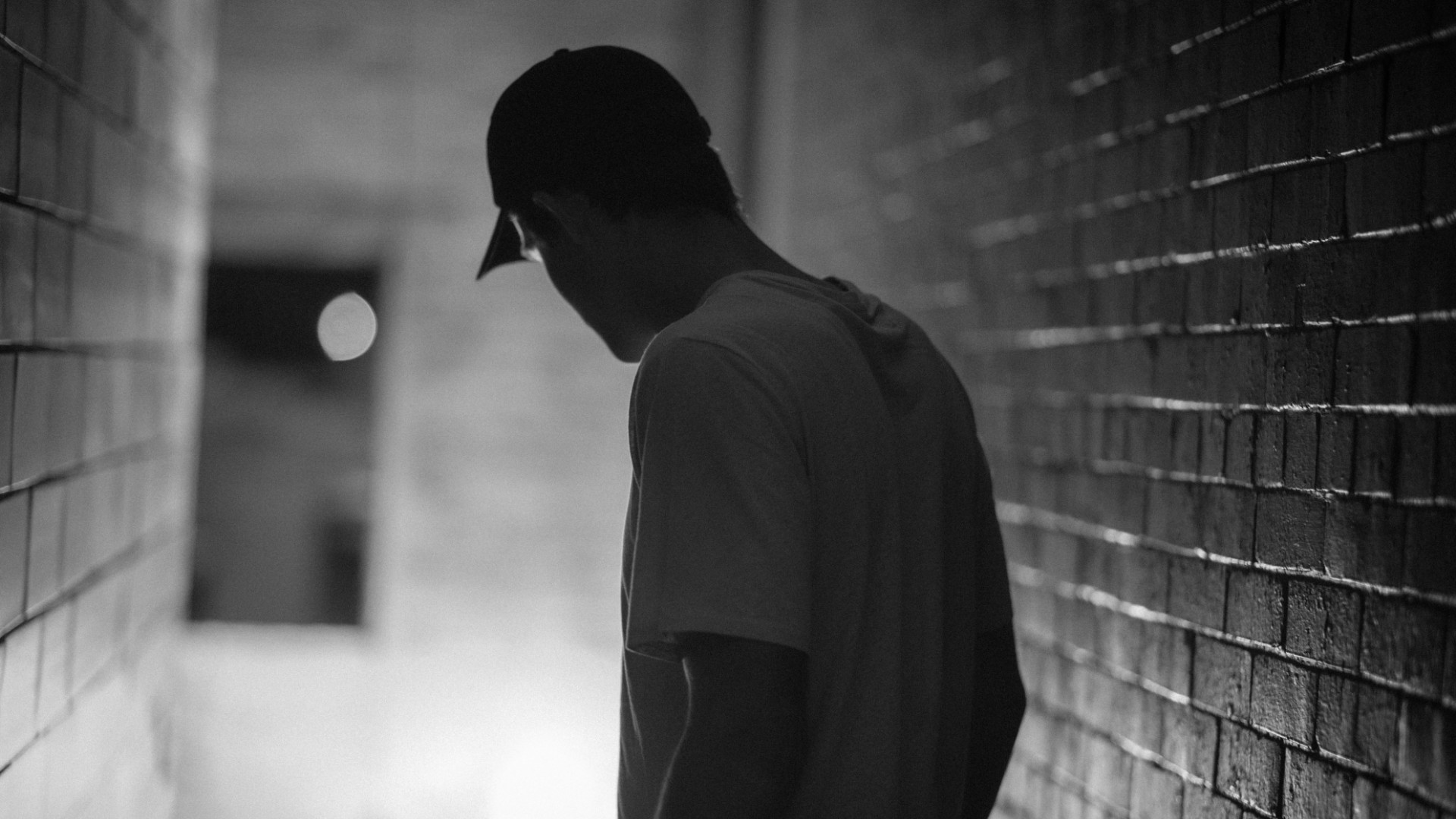 As a Christian and a law enforcement officer, I am deeply concerned with both justice and morality. The recent killing of Ahmaud Arbery in Brunswick, Georgia, has sparked controversy, and I would like to humbly offer a few thoughts as well as a note of caution regarding the responses I have heard from the public in general and Christians in particular. First, some common ground I hope everyone can agree on:

These first four points are (I would hope) uncontroversial. Now a word of caution:

By “racial incident,” I am specifically referring to an encounter involving two parties, who are two different races, which ends in violence. And by “motivated by racism,” I mean that the provocation for the act of violence included racial prejudice or bias.

I hold points 1 through 5 to be true, and there is no inconsistency or contradiction. I also believe point 5 should be no less uncontroversial than 1 through 4.

Over the years, we have seen numerous racial incidents put before us in the media, often involving a white police officer shooting a black citizen. In fact, many readers are able to recognize or even name some of these individuals who lost their lives: Michael Brown, Alton Sterling, Walter Scott, and more (by contrast, very few, if any, are able to name the many white individuals killed by white officers or black individuals killed by black officers). Every one of these incidents involving the loss of human life is tragic (point 2). And we should be concerned with justice and ensuring the guilty are punished (points 3 and 4). We can hate the evil of racism (point 1), and it still doesn’t necessarily follow that any of these events were motivated by racism (point 5).

These episodes create frustration and anger not only for the public but for police officers as well, since any shooting or generic police encounter involving a white officer and black suspect is often automatically assumed to be motivated at least in part by racism, even if there is no clear evidence of this. These events give the public, politicians, and preachers an opportunity to virtue signal and condemn racism, when, in fact, all of us are uninformed regarding the totality of facts and circumstances regarding these cases, including the intent and motivation. We often know only what the media reports, and the narrative changes over time as more information becomes available (think of the “Hands up, don’t shoot” false narrative in connection with the Michael Brown shooting). Minimally, this means we should all be more cautious in attributing motivation to an action when we are largely speaking from ignorance. The existence of racism in general does not demand the presence of racism in the particular.

From personal experience, believe me when I say that the vast majority of police officers couldn’t care less about your skin color. I’ve had partners who are white, black, Hispanic, and Asian. Muslim, Christian, and atheist. Good officer safety and a partner you can trust make things like race and ethnicity irrelevant to the job. Police officers care about protecting one another, protecting the public, enforcing the law, and going home safe to their families. Of course, this doesn’t mean racism doesn’t exist; it does. It doesn’t even mean that police officers can’t be racist; they can. It just means the overwhelming majority of police officers don’t care what you look like; they want to perform their duties safely and go home to their families.

However, the recent killing of Ahmaud Arbery was not carried out by police officers but by citizens Greg and Travis McMichael (though Greg is a former detective and district attorney investigator). A major relevant difference is that the McMichaels were not uniformed police officers in the performance of their lawful duties. Whether you view their actions as unlawful, dangerous, foolish, murderous, or none of the above, point 5 above still stands: Not every racial incident is motivated by racism. Unlawful, dangerous, foolish actions, and even murder, can be committed without a scintilla of racism involved. It happens every day.

Over the last week, I have heard pastors and politicians condemn the evil of racism based on this tragic shooting. And of course, we should all condemn the evil of racism. But not one of these individuals is in a position to know this killing was motivated by racism. It may very well turn out that racism was a factor. But wisdom dictates we refrain from such assumptions lacking adequate warrant and justification (Prov. 13:16). Wisdom dictates we exercise caution in hastily attributing racist motivation and evil intent to individuals we don’t even know (Prov. 29:20). And Christians especially should be cautious lest they become guilty of slander (Eph. 4:31). As James 1:19 states, “Everyone should be quick to listen, slow to speak and slow to become angry.” Unfortunately, in this day and age of social media, we are more often than not tempted to be slow to listen, quick to speak, and quick to become angry, myself included.

In the meantime, we can still mourn the loss of human life (point 2). We can demand justice and the punishment of the guilty (points 3 and 4). We can hate evil, sin, and racism (point 1). And as more information becomes available, if the evidence supports it, we can condemn this act as an example of racist bigotry. Until then, individuals, including Christians, may be doing more harm than good by perpetuating a false narrative and engaging in slander. As Christian writer Samuel Sey states, “Injustices against black men are not synonymous with racist injustices against black men. And if we react to these injustices in a careless and slanderous manner, we’re not just guilty of sin, but we’re also guilty of contributing to the divisions, tensions, and anxieties in our society.” Sey concludes his article “Is It Racist to Kill a Black Man?” this way:

Many white people routinely fail to recognize the level of anxiety they burden black people with because of their idle and careless words about supposed racism. And I fear, Travis and Greg McMichael and many careless people—white, black, and all people—have made some black people, especially young black people afraid to jog in peace.