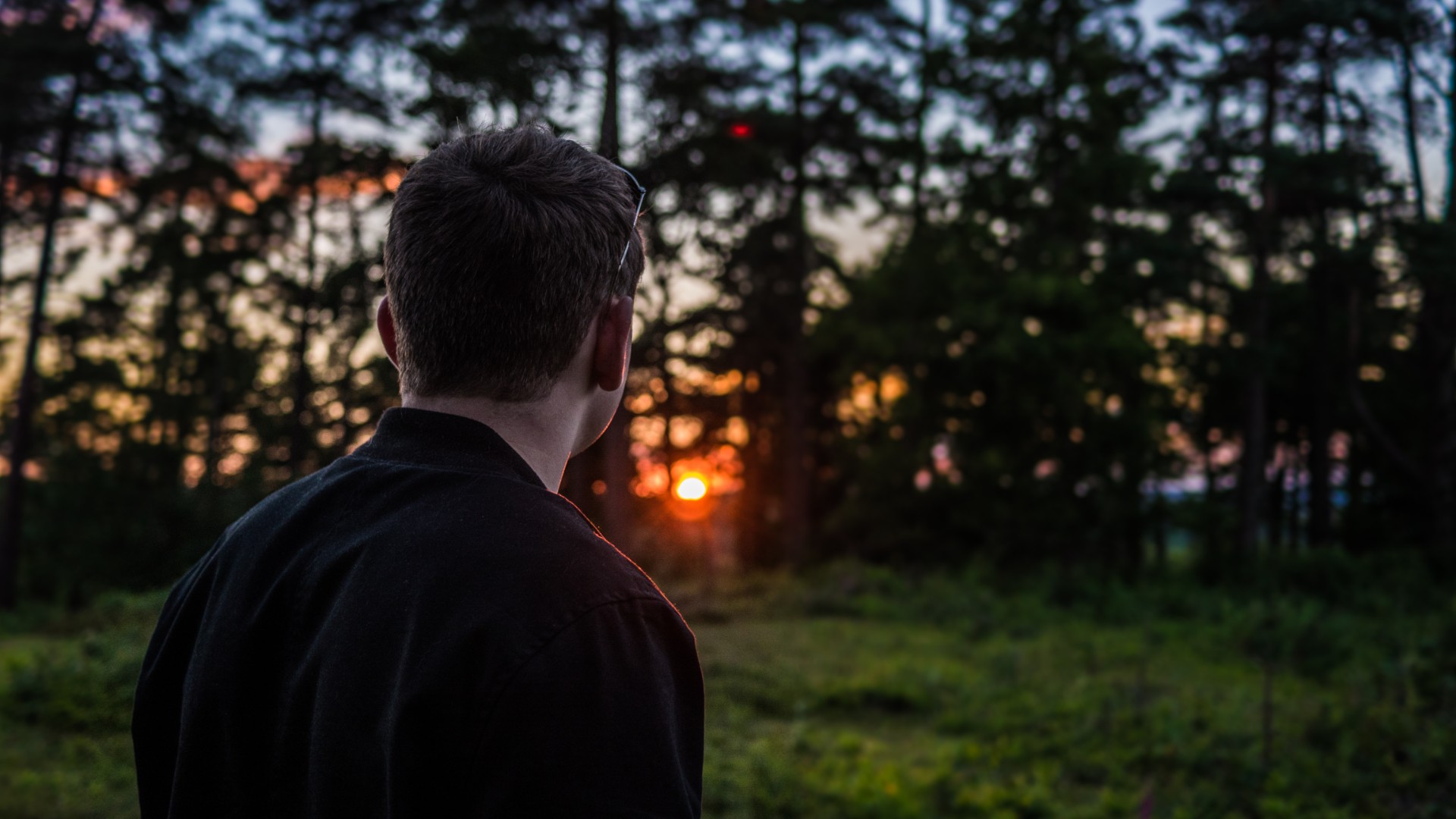 A man shouted at me during my presentation: “I vehemently disagree with you!” It was the first time in my six years of teaching on controversial topics like abortion, homosexuality, and Islam that someone interrupted my formal teaching time. You’d think I’d said that abortion was permissible, that some people are born gay, or that Mohammed was a prophet of God. However, I said something even more provocative.

But before I tell you what I said, let me ask you a question. Have you ever said something and later had someone twist your words to mean something you didn’t intend? It probably upset you. That’s because we expect people to represent the meaning of our words accurately. When they don’t, you feel they’ve betrayed your trust.

It shouldn’t come as a surprise, then, that God doesn’t like His words twisted either. In fact, we’re obligated to use the Bible’s inspired words the way God intended. If not, we’re making the Holy Spirit say things He never said—and giving divine credence to those false statements. That is not good.

Besides the ethical concern, there’s a pragmatic problem. Misunderstanding the word of God leads to errant theology, bad advice, and mistaken commands. This makes Spirit-directed transformation very difficult, if not impossible. That’s why Romans 12:2 tells us that if we want to be “able to test and approve what God’s will is—His good, pleasing and perfect will,” then we need to be “transformed by the renewing of our mind.” But that’s only possible if we learn what to transform our mind with: God’s properly interpreted Word.

Unfortunately, that’s not always easy. The Bible was written over 2,000 years ago, in three foreign languages, using at least ten different literary styles, and in cultures unlike our own. Biblical interpretation experts Gordon Fee and Douglas Stuart warn us of the implications:

There is a popular notion that everything in the Bible ought to be clear to everyone who reads it, without study or outside help of any kind. The reasoning is that if God wrote the Bible for us (for all believers), we should be able to understand it completely the first time we read it, since we have the Holy Spirit in us. Such a notion is simply incorrect. Parts of the Bible are obvious on the surface, but parts are not* [emphasis mine].

Unfortunately for believers, the popular notion these authors warn us of is, well...popular. Indeed, I’d say it’s rampant. And entrenched. Many believers hold on to an understanding of a familiar Bible passage that is incorrect. But because it is meaningful to them in the way they’ve understood it, they’re resistant to considering a different interpretation. That makes the task of educating them about proper biblical interpretation very, very difficult.

So, when I began explaining to a church class how to interpret the Bible, I turned a few heads. And opened a few mouths. One of those mouths yelled at me and then walked out of my class. Why? Because I offered the following explanation.

In order to interpret any biblical text, you have to understand its meaning. There’s only one correct meaning to a passage. It’s the one that author had in mind when he wrote. That meaning doesn’t change over time or from person to person. As a result, there are right interpretations and there are wrong interpretations.

The application of a passage is how to live out the meaning in your life. Although there’s only one correct meaning, there can be many applications. For example, when Jesus says to love your enemies (Matthew 5:44), He means only one thing: love...your...enemies. That’s obvious. But how that passage applies to you might differ from how it applies to me. Your enemies might be the co-workers that harass you outside of work and mine might be family members that spread lies about me. Whoever they are, Jesus demands that we treat them with love. One meaning, many applications.

Although the Matthew verse is straightforward, it’s not always that easy. Sometimes it requires more work to determine the proper meaning of a passage. But one thing is certain: you must first determine the meaning before you can discover the application. With the wrong interpretation, you’re almost certain to get the wrong application and miss God’s message to you. Then you’re not applying God’s Word; you’re simply following your own thoughts. And that’s not spiritual transformation.

* Gordon Fee and Douglas Stuart, How to Read the Bible for All Its Worth (Grand Rapids: Zondervan, 2003).