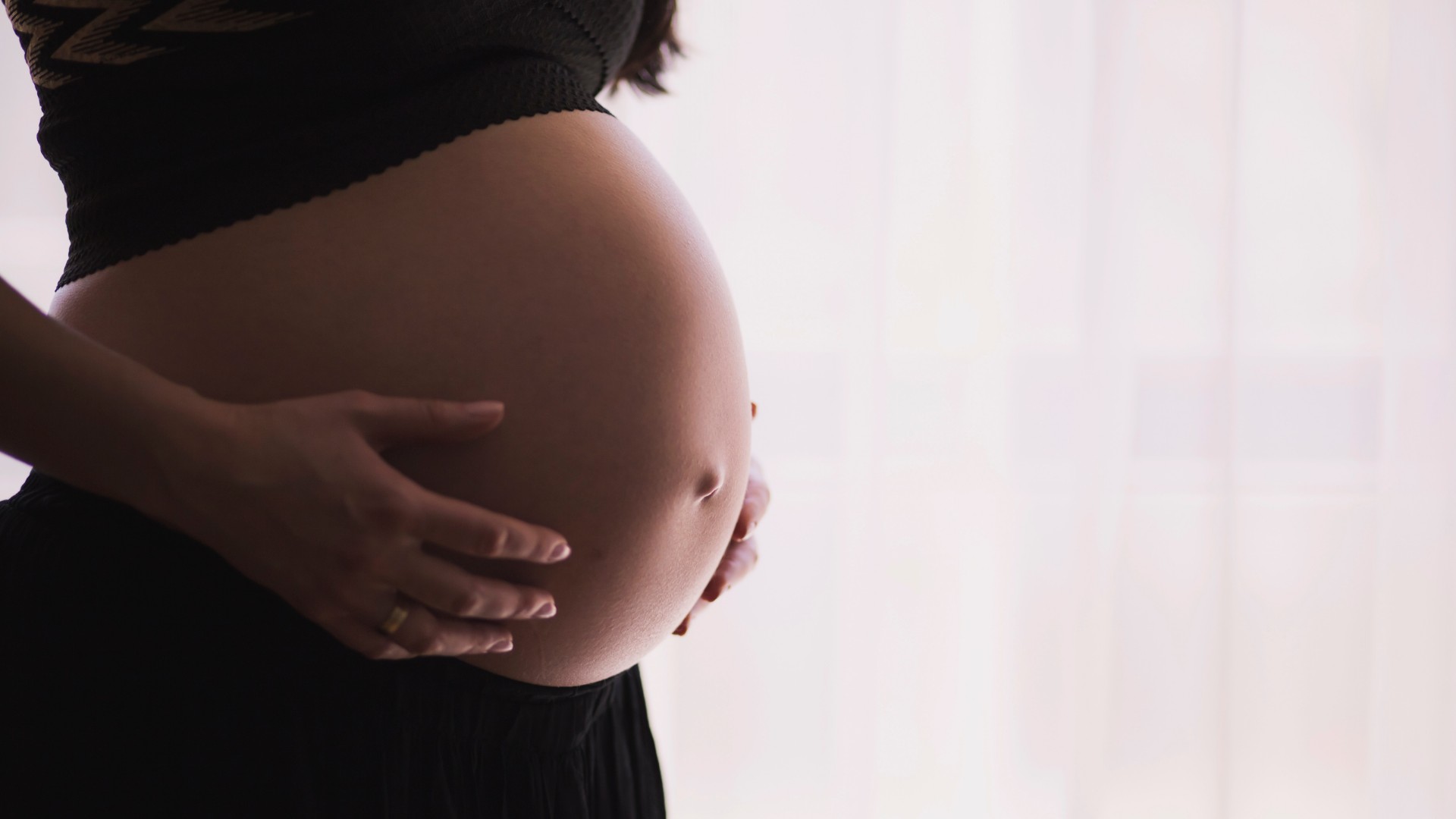 My Body, My Choice?

Alan discusses whether or not the unborn is merely a part of the mother’s body.

My body, my choice. That’s one of the most common defenses for abortion. The rationale goes like this: A woman has a right to do whatever she wants with her own body. Since the unborn is allegedly part of the woman’s body, she’s therefore allowed to have an abortion.

Here’s the key question: If the unborn is merely a part of the woman’s body, then what part is missing after an abortion? The answer is obvious: Nothing. All the parts of a woman are still present after an abortion. That’s because the unborn is not part of her body, but rather a separate body that lies within her.

This question of whether the unborn is merely a part of the woman’s body is a scientific question. If you look at the science of embryology, it is decisive in answering this question. There are a number of qualities and characteristics that are different about the unborn and the mother.

The mother’s immune system does not attack her own heart, her own eyes, or her own bones because they are part of her body. The mother’s body does mount an immune response against the unborn if there is a problem in the placenta because it knows that that unborn entity is a separate being unique from the mother’s body.

We also know that you can conceive the unborn outside of the mother’s body through in vitro fertilization and later on at some point in development, place that unborn child into the mother’s body. This is further evidence in that we’re not talking about the same body.

Finally, I’ll suggest that through surrogacy, you can have a child that is %100 African-American growing inside a mother who is %100 Swedish. You can have an unborn child that is a completely different race and ethnicity from the mother because again, we’re clearly talking about a different body.

So, the claim that the mother can have an abortion merely because the unborn is part of her body is simply not scientifically accurate. It flies in the face of everything we know about the science of embryology. It’s just not true.