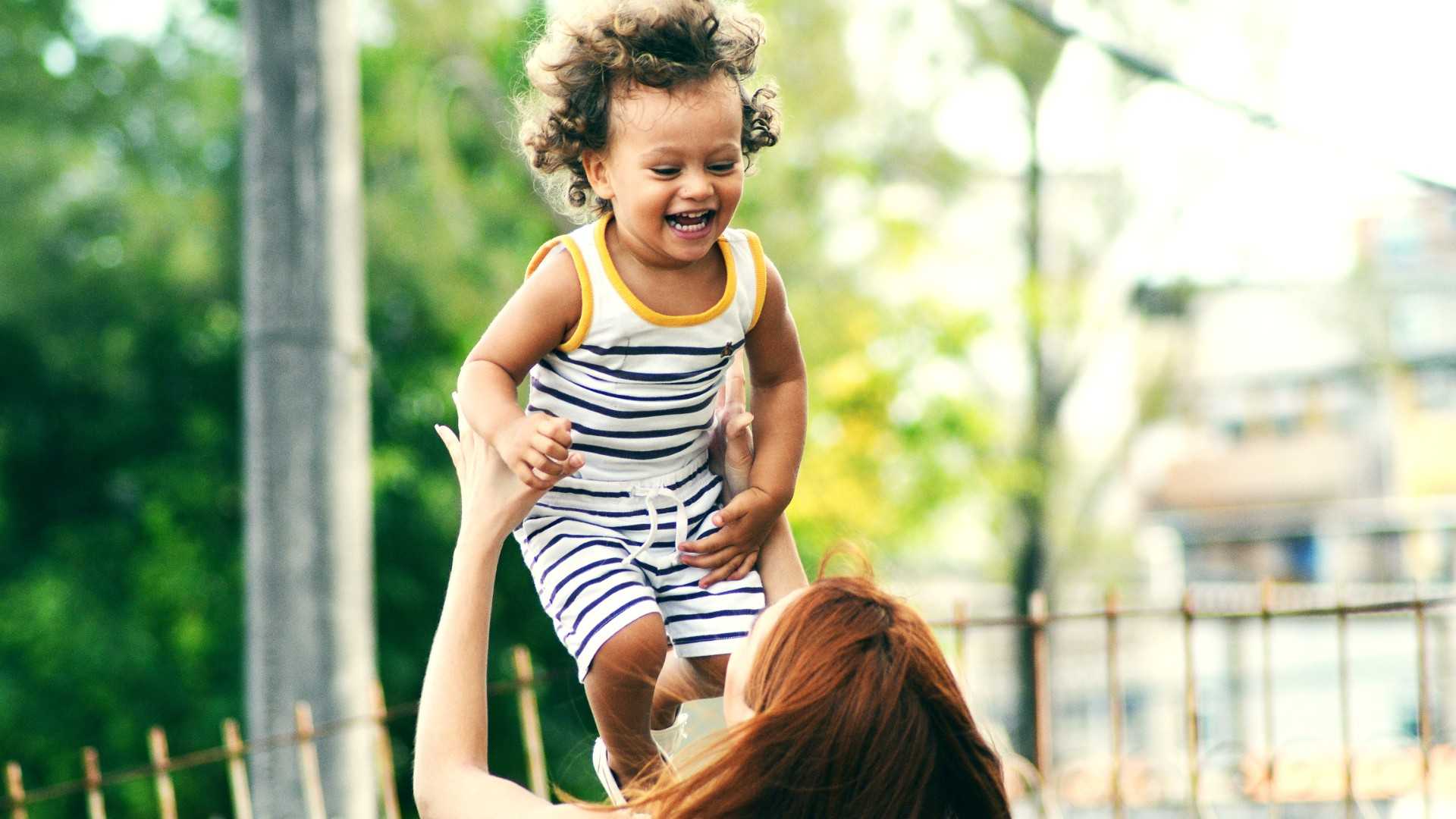 The Planned Parenthood employee thought she had me with her question: “How many unwanted children have you adopted?” “None,” I replied. She probably thought, Checkmate, I got him. The pro-life view results in more babies being born. So it follows, according to this lady’s thinking, that if I don’t adopt any of them, I’m disqualified from arguing against abortion. Though this question is rhetorically powerful, it’s not a compelling case against pro-lifers.

Let me be clear: Adoption is beautiful. That’s for certain. It’s a noble and praiseworthy act when a loving couple sees a child in need and adopts him as their own.

But if you’ve never adopted a child, does this disqualify you from speaking out against abortion? Although this is a common challenge raised by abortion-choice advocates, there are (at least) five problems with this thinking.

First, there is no logical connection between a person’s unwillingness to adopt a child and their moral claim that abortion is wrong. Just because both are related to the subject of abortion, that doesn’t mean they are contradictory. How does a pro-lifer’s unwillingness to adopt a baby give another person justification to kill that baby? In logic, this is called a red herring. It’s a distraction from the main point. The question illegitimately shifts the attention from the morality of abortion to the pro-life person. It’s clever sophistry but bad logic.

Second, the misstep becomes more obvious with two morally comparable illustrations. Imagine you’re arguing in 19th-century America that slavery is immoral, and a slavery advocate retorts, “How many ex-slaves have you employed in your company?” Your argument against slavery is dismissed because, if it succeeds, it results in freed slaves who are “unemployed.” If you don’t employ them, it’s alleged you can’t argue against slavery. That doesn’t make sense, though. The question of whether or not slavery should be abolished should be decided based on the merits of the argument against slavery and not on your willingness to hire freed slaves.

Or imagine you argue to criminalize sleeping on a city’s sidewalks, thereby displacing the homeless population. Someone responds by asking, “How many homeless people are you willing to house in your home?” Even if you wouldn’t take in a single homeless person, why should your argument in favor of such a law be dismissed? Consideration of your position should be based on the merits of your argument and not on your willingness to house the homeless. To be sure, we would need to determine what to do about the displaced homeless population, but that’s a different problem.

In the same way, the question of whether abortion is wrong should be decided on the merits of the argument and not on the pro-lifer’s willingness or unwillingness to adopt babies born from a woman who decided against aborting her child.

Third, this challenge is an ad hominem attack. Ad hominem is a Latin term for the logical mistake made when someone attacks another person’s character instead of their argument. In this case, the abortion-choice advocate attacks the pro-lifer’s character—claiming they’re immoral because they won’t adopt babies—instead of engaging the reasons given in their argument against abortion. Whether or not a pro-lifer is immoral has nothing to do with the validity of their argument against abortion.

Fourth, the challenge presumes an impossible standard. How many babies does a pro-lifer need to adopt before they qualify to argue against abortion? One baby? That would hardly make a dent in the number of babies that would need adoption if we ended abortion. What about two? That’s also not very much. Three? Still lacking. What’s the magic number of adopted babies needed to qualify a pro-lifer to speak against abortion? No individual or married couple could adopt enough babies to make a significant difference. An abortion-choice advocate could always claim their effort was insufficient.

My friend and colleague at Stand to Reason, Greg Koukl, once took a call on his radio show from a female abortion-choice advocate. She challenged him by asking how many foster children he was personally raising in his home. Greg explained that he and his wife had adopted two girls from teenaged mothers in crisis pregnancies. That didn’t satisfy his caller, though, nor did his descriptions of the other ways he has helped mothers and babies over the years.

What makes this challenge odd is that it presumes the pro-life community is doing nothing to meet the needs of women (pregnant or not) and their children. The reality is that there are more pregnancy resource centers in the United States than there are abortion clinics. These centers and their staff provide counseling, pregnancy testing, maternity supplies, ultrasounds, housing, and even financial assistance for women and their unborn and born babies.

That’s why this challenge is not only based on faulty reasoning but also shortsighted. Abortion-choice advocates appear to care for unadopted babies, but they betray their true position with their alternative—kill unborn babies before they’re born. Pro-lifers, by contrast, not only argue against such ghastly action but also take steps to care for both mother and baby.