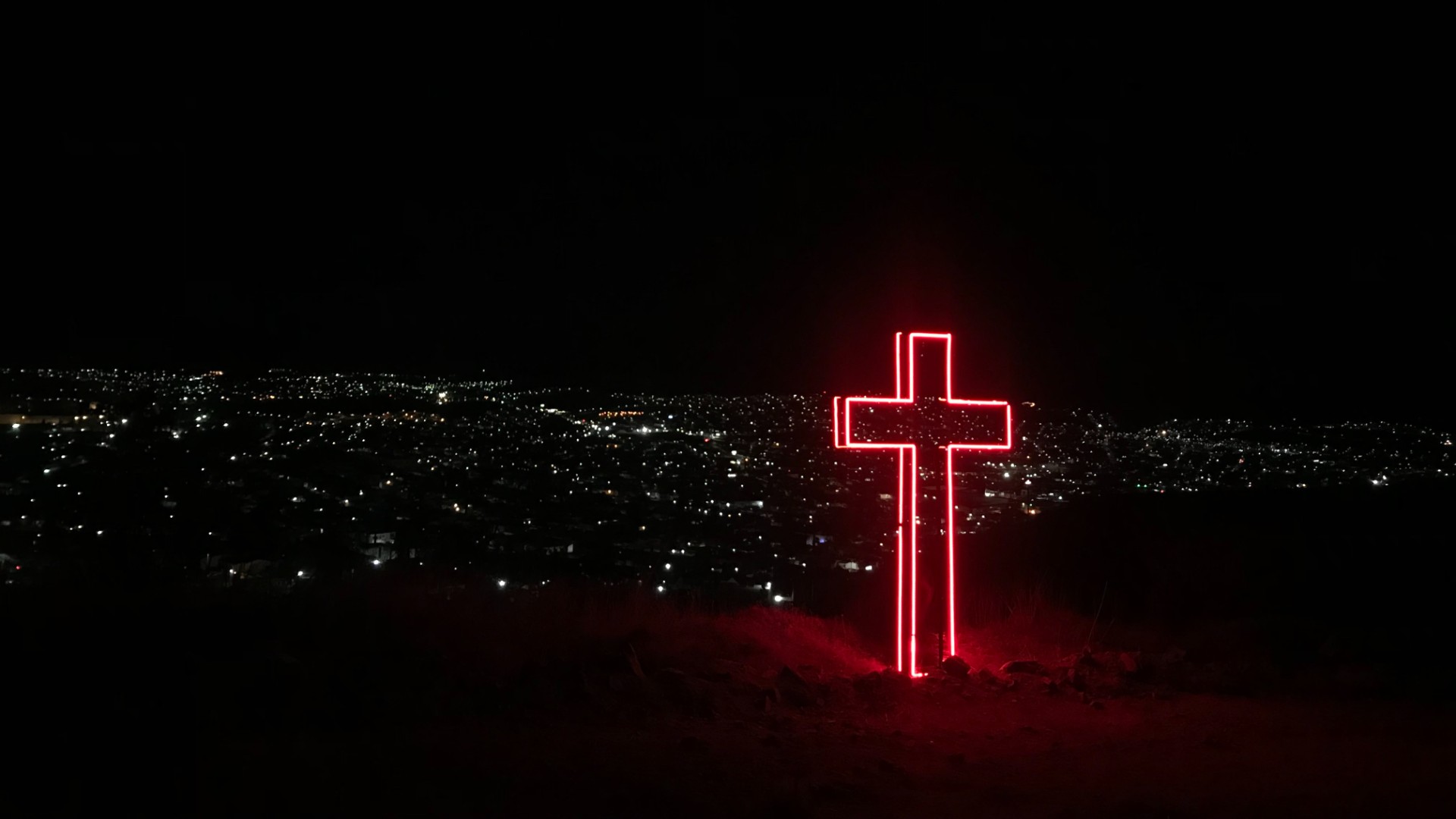 The Scripture teaches clearly not only that any old god won’t do—and we see that in statements like Exodus 20:2-3, “I am the Lord your God who brought you out of the land of Egypt, out of the house of slavery. You shall have no other gods before me.” The first commandment in fact. We must have the correct God before us. By the same token, any old Jesus won’t do either. Jesus says in John 8:24, “Unless you believe that I Am, you shall die in your sins.” According to Jesus it was very critical that we have a particular belief about him, and if we don’t then we are lost in our sins.