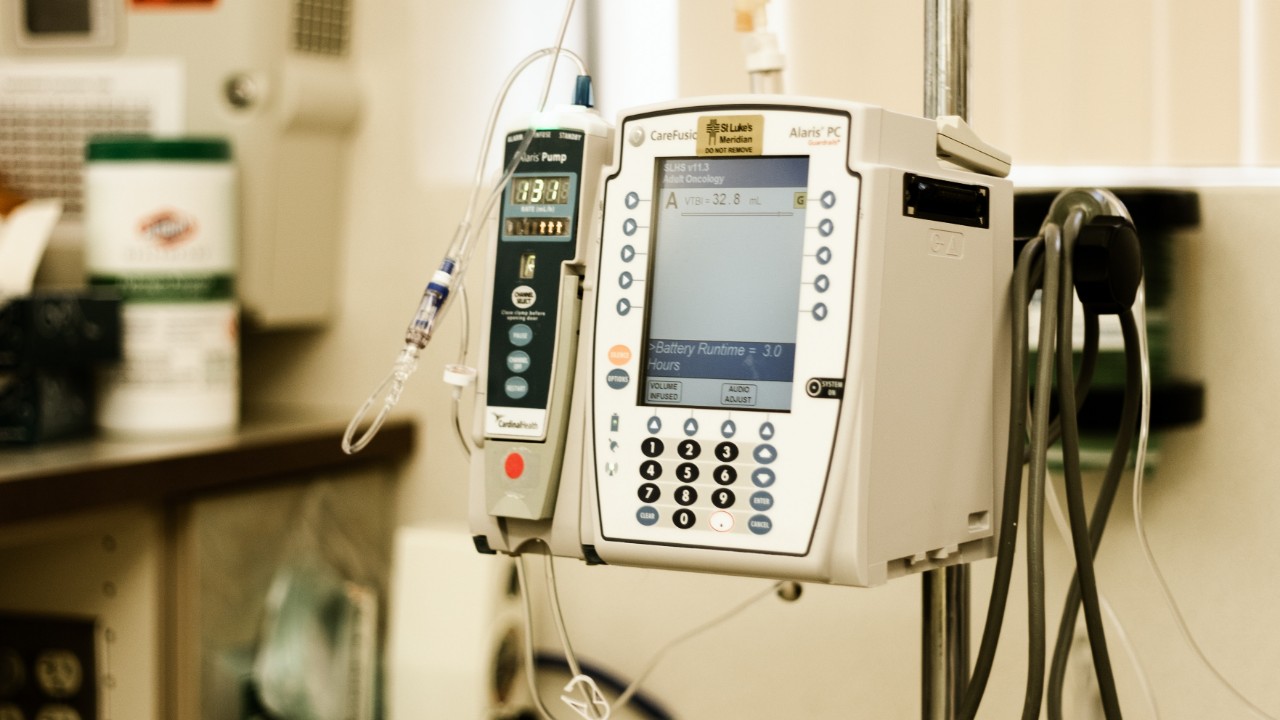 The Telegraph in the UK reports that the new women’s minister favors lowering the abortion upper limit from 24 weeks to 20 weeks:

Maria Miller told the Telegraph it was “common sense” to lower the legal limit at which a pregnancy can be terminated in order to “reflect the way science has moved on”.

Thanks to advances in care for children born very prematurely, it is now possible for doctors in some cases to save the lives of babies born before 24 weeks.

The medical advance raises the moral dilemma of whether it is right to end pregnancies which could result in a healthy child, or to lower the window and rob some women of the right to make their own choice.

Of course the writer means “pregnancies which could result in a healthy child if it were developing outside of the womb.” My guess is he wouldn’t have a problem with ending “a pregnancy” that could result in a healthy child if allowed to develop naturally in the womb. So the argument is, if we have the medical equipment necessary to remove a child from a mother’s womb at a certain age and keep that child alive, then that’s the point at which it becomes morally problematic for a mother to remove her child. How does that follow?

Now don’t get me wrong, I’m happy with their lowering the age to 20 weeks; if we can save younger human beings, great! But this whole line of thinking is just bizarre. The argument might make sense if one were to say, “In order to preserve the woman’s choice to not continue a pregnancy and preserve the life of the unborn child, let’s disallow abortion and instead remove the child from the mother when medical advances allow for this.” That conclusion would at least follow.

But the argument is not saying, “Since medical science can sustain the life of a child after 20 weeks, therefore, after that time, a woman ought to be able to remove her child and connect it to life support.” Instead it’s arguing, “Your child could live outside you, therefore you’re not allowed to take him out.”

This non-sequitur conclusion shows that this whole argument is really about determining human value. The unspoken premise here is that if a child can live outside his mother with the help of medical equipment, then that child has value and a right to life, whether or not he’s actually outside of his mother at the time.

But how on earth do advancements in science outside of a mother change the value and rights of the human being growing inside a mother? Isn’t it an odd and arbitrary measure of human value to say that if equipment exists somewhere in the world that could keep a child alive outside of his mother, then any child that age has a right to live inside his mother, and abortion shouldn’t be allowed after that time?

A related article asks a question:

Although the odds remain stacked against survival at that age, it’s true that the onward march of science is saving some babies born before 24 weeks…. Is it right that we terminate pregnancies which might, with the medical care now available, result in healthy babies?

If the presence of life-sustaining equipment determines the right of a child to live inside his mother without the threat of abortion (or at least “raises a moral dilemma”), then this is bad news for pro-choicers, because mothers already have the equipment necessary to sustain that child’s life not just at 20 weeks, but at ten weeks, or even one day. So why not ask, “Is it right to terminate human beings which might, with the natural environment now available to them, result in healthy babies?” According to this existence-of-life-sustaining-equipment principle, every child has a right to live inside his mother.

Of course, this is not how I argue for the rights of unborn human beings. I’m merely pointing out the absurdity of determining human value by the existence of medical equipment. But notice that the writers of these two quotes are on the right track in this: They recognize it’s morally problematic to allow women to abort unborn human beings that “might result in healthy [born] babies.” That is, they see that the being in the womb is the same being who will be born, and that we have an obligation to help that being make it through this process, if it’s physically possible.

For some reason, they’re aware of this obligation only when thinking in terms of available medical equipment. But if they can see the problem with aborting a child when medical equipment could sustain him, surely we can help them see it’s equally morally problematic to abort when the mother has the ability to complete the pregnancy. Might not the pregnancy result in a baby in either case?