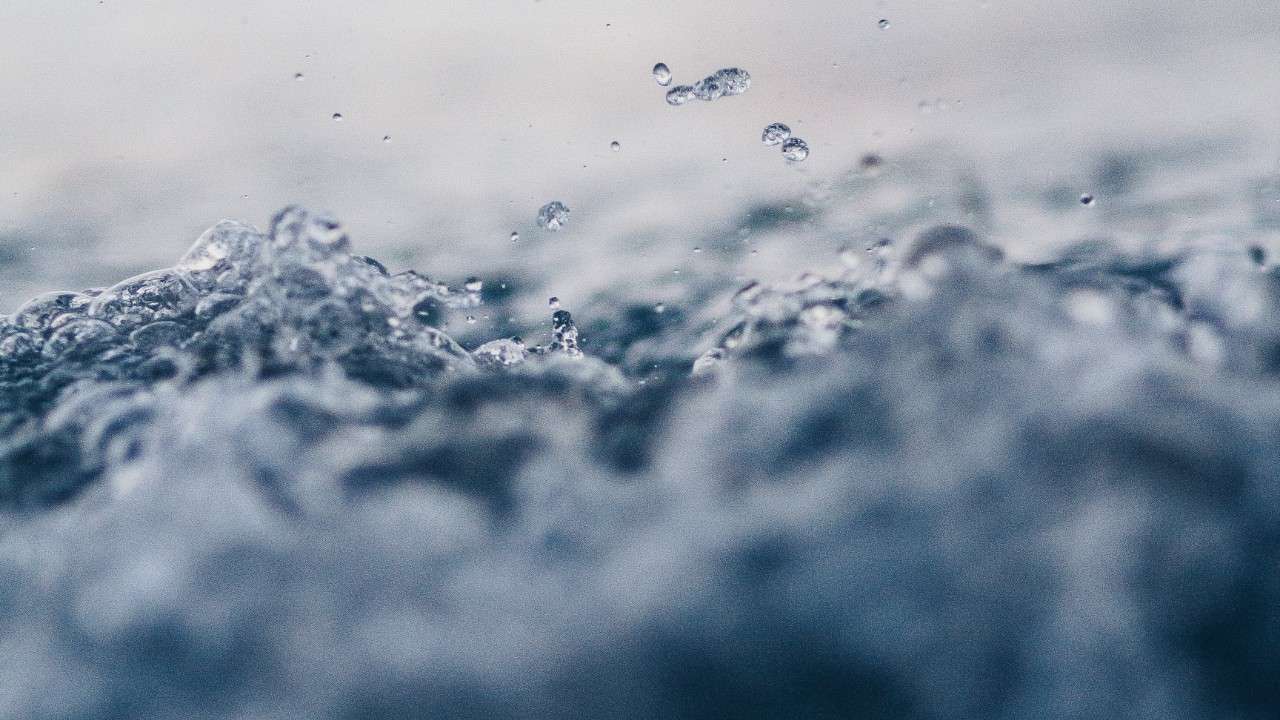 Philosophy helps us recognize God’s involvement in our lives—indirect as well as direct involvement.

I think some people have this idea that philosophy is just a game and there is no real practical ramification. I do think that there are some philosophies that are just experimenting. It’s much like science in that regard, where people start tinkering with things and have no particular end in view. In the process of tinkering with things, they may stumble upon something that may have a practical application. That is true with philosophy. You might just study it for the fun of mental tinkering, and in the process of doing so you stumble upon some way of looking at something or some distinction that you had not been aware of before that allows you to do something meaningful, especially in the area of theology, something that really has an impact on your spiritual life , or your defense of your faith, or your understanding of God’s character, or a reconciling some notion in the Bible that may seem to be contradictory at first glance.

I got into a conversation with my younger brother, and his wife, my dear sister-in-law, thought it was the craziest thing in the world because we started to talk about whether donut holes exist or not, or whether shadows exist or not. That seemed like the most pointless conversation because it’s kind of like talking about angels dancing on the head of a pin. But it wasn’t mindless at all. It was very engaging. Plus it cashes out in a very important way in theology.

The question of whether donut holes exist or whether shadows actually exist figures into the problem of evil. People say God created all things; evil is a thing, therefore God created evil. That is logically valid, but it’s not sound because the second premise is false. If it were sound it would necessarily follow that God is responsible for evil. How do you get out of it?

The second premise, that evil is a thing, is false because evil isn’t a thing. Augustine developed this line of reasoning and Thomas Aquinas picked up on it and others since then.

All the modern thinking that solves the problem of evil follows this line of thinking. Evil is not a thing, it is an absence of something. Augustine said it is a privation of good. So it is not some thing that needs to be created, it is an example of something that is missing, that is not there that ought to be there. Talk about donut holes helps us understand this idea. You are really identifying something that is missing—the inside of the donut. Shadows are really are the absence of light being cast in a particular area, being blocked out by an image, which creates the outline we call a shadow. But it is something missing, not something there. It is the absence of light on the wall when you put your hands up and make those funny forms.

Here is an example where a philosophic discussion about donut holes actually cashes out in a very powerful way to help to resolve one of the most vexing problems for Christians, the problem of evil. It puts it in terms we can understand.

I would like to talk about another aspect of causation. We talked about agents versus events causing things. But there is another distinction I think that is helpful in solving some theological problems for us, it is the difference between mediate and immediate causes. Or you might call it direct and indirect, or ultimate and secondary causes. This distinction, too, can help us do some important, valuable, practical theological work.

You acted willingly to strike with a cue stick into a cue ball and drive the eight ball into the pocket. The immediate cause of the eight ball going into the pocket was the cue ball hitting it, but there was another cause prior to that, a kind of an ultimate cause—the person playing pool. You were the ultimate cause of that whole series of events taking place, even though there are a couple of mediating circumstances in between.

How does this relate to theological issues? Sometimes we have theological confusion because of our inability to distinguish between these two types of causes. An obvious example would be medicine and prayer. Most Christians would say that it is legitimate to pray and ask God to heal us immediately. What I mean by immediately is not right now, but by a direct act of His will. There is nothing in between God’s willing and our healing. God’s supernaturally answering our prayer by causing a healing in our physical body. However, if He doesn’t do that, He can act in a different way. He can direct the hands of the surgeon or use medicine in an indirect fashion to cause healing.

If you pray for healing and you get healed, you thank God, right? But what happens if you pray for healing and you don’t get healed right away so you go to the doctor. Is it appropriate to thank God for that? The doctor was the immediate cause with regards to you that helped you get better, but behind the doctor was God creating her. God allowed her to have the education and the expertise, the insight, the wisdom to do the job on you that brought your healing. So the doctor became kind of the indirect cause of God’s acting. We can thank God for healing directly because it is supernaturally done, or we can thank God for what He did through other people.

That is an obvious illustration. I think a less obvious illustration is in the area of psychology. Some people are really against psychologists or counselors helping you out unless it’s very strictly right from the Bible verse by verse. I don’t hold that view personally, though I do think there are serious problems with the field of psychology. Some of it, much of it, maybe most of it is contrary to Christianity. However, I think that if we trust in Christ, we can go to Him and ask Him to solve our personal problems and He can do so immediately. I mean by that directly, not necessarily right now. We pray and wait for Him to do His work in our lives. Sometimes we wait a long time, but that is God’s timing.

But it may also be the case that God chooses to help us, not through an immediate action of His, but through mediating His grace, His wisdom, His care, His understanding, through other people. It may be another brother or sister in Christ. It may be a spouse or a family member. That help may come to you just through comfort that person offers or wisdom they might offer from the Scriptures, or it might come because that person has observed human behavior for a long time and studied and used their capabilities to be able to recognize things that the rank and file can’t recognize in terms of behavior patterns. Therefore, God mediates His grace, Jesus mediates His sufficiency, if you will, through the means of other people, and that other person may be a counselor. That is another illustration.

Some people may take exception with the illustration. That’s fine. But I think it is a fair distinction and it doesn’t require us to write off all kinds of counseling because we believe that Jesus is sufficient. Jesus is sufficient, I believe that. Although you have to answer the question, sufficient for what? And how is His sufficiency mediated? That’s really the question here. Is it always given to us through an immediate involvement with God, or can He sometimes mediate His sufficiency through another tool? I think, frankly, most of the time He does it through others and this is why the corporate body of Christ is so important.

God is the ultimate cause whose good effect is mediated through a variety of means.