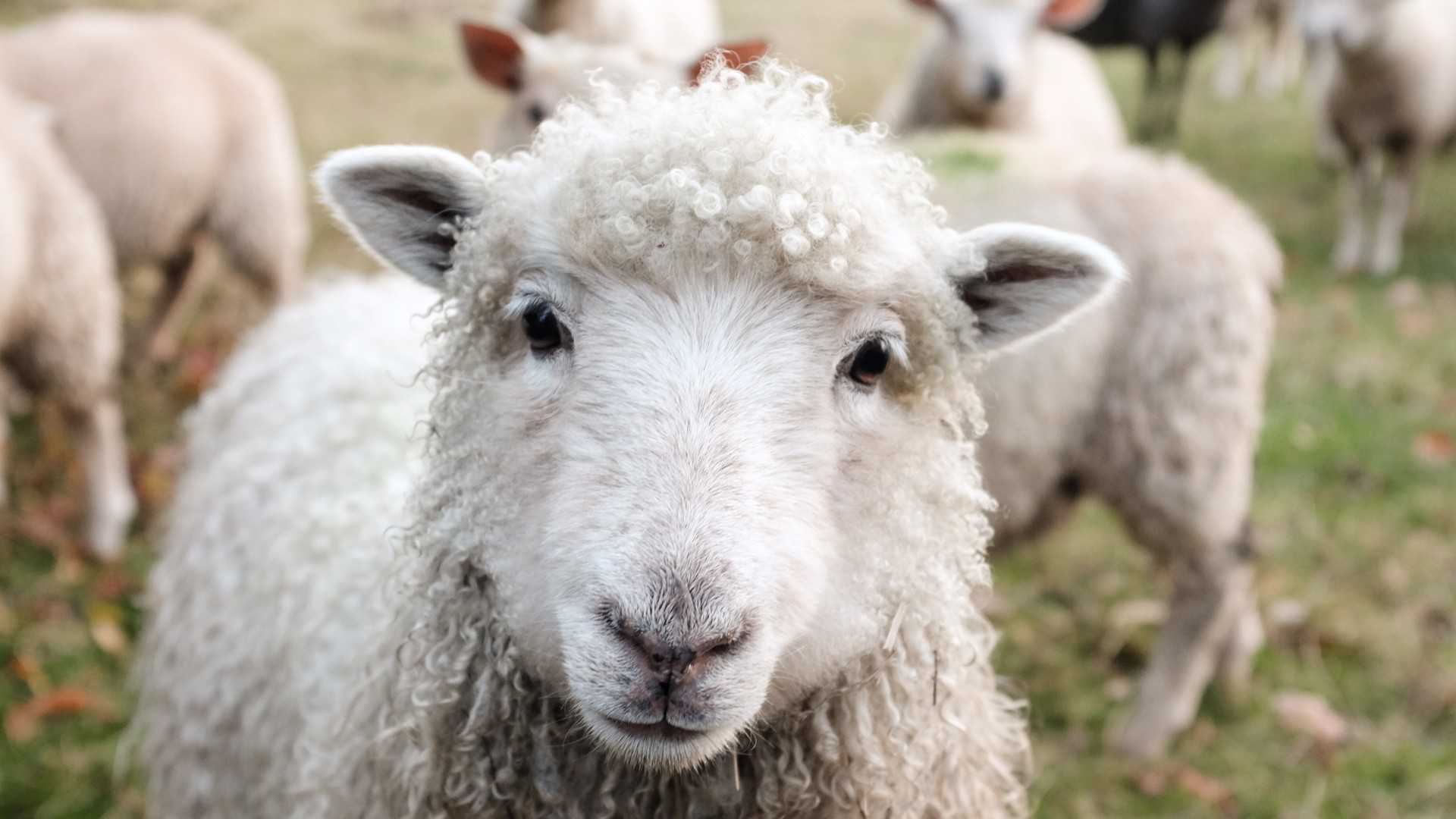 Is it possible to find truth in statement and propositions, or is Truth only in a Person?

The pastor at church this morning went through the last chapter of the book of Luke, the road to Emmaus, and the interesting things going on there. Something really stood out for me. It has to do with the emerging church and those in the emerging church—which I understand aren’t all—that take issue with the notion that truth is propositional and objective. In fact, there are some (Robert Weber, for example, who wrote Ancient Future Faith) who simply deny that propositions exist. This strikes me as odd insofar as the denial is in the form of a proposition!

However, these Christians—who are not too thrilled with Paul it seems but who really like Jesus—seem to think that truth is really a person, and that person is Jesus. Therefore, truth is not about propositions, it’s about relationship. They get this from John 14:6, “I am the way, the truth...and the life, and no one comes to the Father but through Me.” This is a remarkable statement that Jesus has made and it’s just filled with all kinds of profound meaning. But my response to those who read that passage and say, “Jesus said truth is a person. Truth used to be expressed in words. Now truth is a person. Truth is about relationship, not about propositions.”

My response to this is yes, but then Jesus was confused. What? Yes, Jesus was confused at that point. What do you mean he was confused? You’re the one who’s confused, buddy! No, Jesus was. It’s obvious. Why do you say that? Because he said in John 14 that truth was a person. Then just a little while later, He says He will send the Spirit of truth. So now apparently truth is a spirit. Wait, is truth a person—Jesus—or is truth a spirit because Jesus and the Spirit aren’t the same. They’re different. “I will go away and send you the Spirit.” See they’re different. So first He says Jesus is the truth. There’s a shift. We went from words being truth to now Jesus being truth. All right. But wait because now we’re saying the Spirit is the truth. Then He changed His mind again. Later on\the same evening, same setting, same people, He says, “Sanctify them in truth, Father. Thy word is truth” (John 17). Ugh! Make up your mind!

This way of putting my response is a “tongue in cheek” way of saying that maybe those who think that Jesus changed the definition of truth to a person, didn’t read Him right. Maybe He was using a figure of speech. Maybe He was saying He personified truth. He was Mr. Truth, just like you might say that Tiger Woods is Mr. Golf. The perfection of golf is so characterized by Tiger Woods that we can call him Mr. Gold. Jesus is so characterized by communicating truth, representing truth, telling us the truth, maintaining truth, living out the truth that He is truth, after a fashion. However, that certainly doesn’t mean that there is no truth of propositions, no truth of words, no truth in the objective sense. Truth is not a person, not really. Truth is still a relationship between a claim and the way the world really is.

This brings me back to Matthew 24 and the road to Emmaus where Jesus runs into some guys after His resurrection. They’re all flustered because this was the man they thought was going to rescue all of Israel. Jesus asks them what’s going on. They ask Him if He hasn’t heard that the whole city is in uproar because of the things that have happened with regards to this man Jesus. They tell Him they’re followers of Jesus and that they’ve heard He was crucified but has risen. They don’t know what to think. Jesus said to them,“Oh foolish men and slow of heart to believe all that the prophets have spoken.” That’s language friends. That’s propositional statements.

By the way, in verse 32, Jesus disappears—poof!—and the men recognize that it was Jesus. “Were not our hearts burning within us while He was speaking to us on the road, while He was explaining the Scriptures to us?” Do you think propositional truth mattered to Jesus? It seems so.

Later on while they were telling these things to the others, Jesus stood in their midst and gave them undeniable evidence that it was Him. In verse 44, He says near the end—where the really important things are written—“These are my words which I spoke to you while I was still with you that all things which are written about me in the Law of Moses and the Prophets and the Psalms must be fulfilled.” Déjà vu all over again. It sounds just like verse 25 and 26, 27. Yes. He repeats it, i.e., Luke repeats the statement Jesus made two different times at the end of his ministry. Why? Because it’s so important.

Verse 45: “Then he opened their minds to understand the Scriptures. Thus it is written...” Luke positioned these things right at the end of his account because they are actually at the end. Jesus is leaving the most important things also. Notice that Jesus is not saying, Don’t go around acting like you’ve got the truth and everyone else is wrong. Embrace doubt and mystery.

No, Jesus says something entirely different. First, He says there are propositional truths that explain me and my mission very clearly. It is not just in this Gospel, but it goes all the way back to Moses and pretty much continuous since him. Then He says, Go out and give ’em Heaven. He says, I’m sending you forth. Repentance for forgiveness of sins should be proclaimed. When you look how Peter characterizes this in Acts 10, he says that He commanded us to preach. Well, we better obey by doing that.

Therefore, if there are Christians, emerging or otherwise, who deny that this is the main point of the Gospels, then they are missing it entirely. And obviously those who deny there are propositions and that propositional truth matters are flying in the face of these very clear statements at the end of the Gospel of Luke.