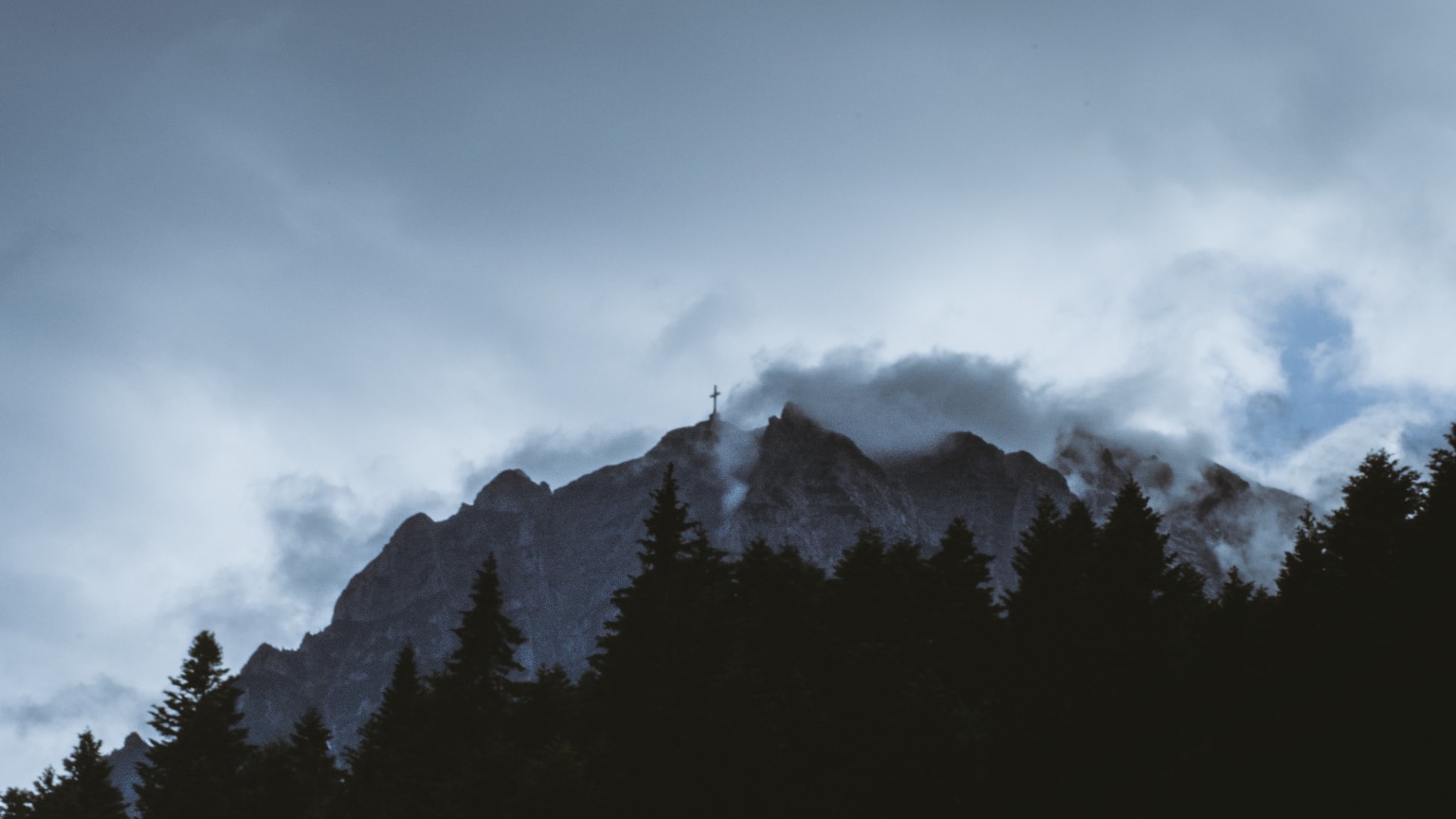 People will go to hell not because they merely had a theological point wrong, but because they had a real disease (sin) and never got the only effective cure.

Christians often say that anyone can get forgiven if they believe in Jesus, but if they don’t believe in Jesus they’re not forgiven at all. When this issue comes up, the question of forgiveness isn’t discussed too much. The notion of forgiveness is collapsed into another kind of statement that I think Christians are guilty of saying by itself, and it creates confusion as a result.

The more bleak way of saying it is, if a Hitler believes in Jesus, then he goes to heaven, and if a Mother Teresa doesn’t believe in Jesus, then she goes to hell. (Apparently she does and apparently he didn’t, so this is hypothetical. But according to Christian theology, that’s the way it would be.) It just seems absurd that someone like Hitler, as evil as he was, could be admitted into God’s holy heaven, and unconscionable that someone like Mother Teresa could be condemned to hell.