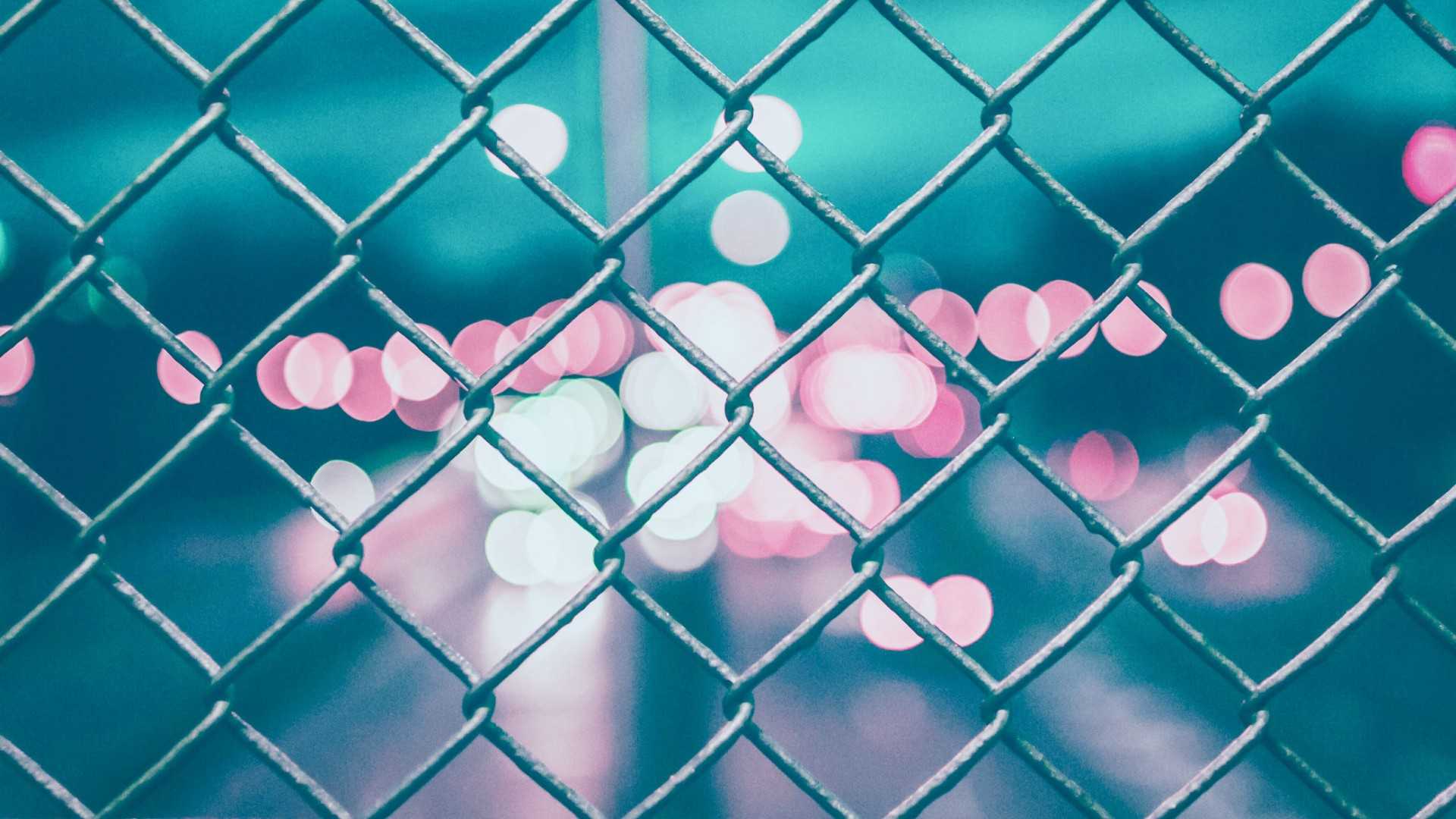 By now, you’ve probably heard of Brock Turner, a Stanford student who sexually assaulted an unconscious girl and received a ridiculously light sentence. People aren’t happy with the judge:

A recall effort against a California judge was announced on Monday in a sexual assault case at Stanford University that ignited public outrage after the defendant was sentenced to a mere six months in jail and his father complained that his son’s life had been ruined for “20 minutes of action” fueled by alcohol and promiscuity.

When we see this kind of miscarriage of justice, we’re rightly appalled. A light sentence is a slap in the face to the victim. It denies the seriousness of the crime. It allows evil to win. Everyone can see this but Turner’s friends and family who argued on his behalf. Hearing their statements, I couldn’t help but notice a parallel between the arguments they made against jail time for Brock Turner and the arguments people make against Hell.

Why, his father asked, should something that took only 20 minutes ruin the rest of his son’s life? But it’s obvious here that the seriousness of a crime and the length of its punishment are not determined by how long it took the person to commit it. The same is true for Hell.

2. All of his other accomplishments will even things out.

Turner argued that receiving probation rather than a jail sentence would enable him to do a lot of good by teaching others to avoid the “drinking and partying college lifestyle.” But neither his past accomplishments as a student and a swimmer, nor his future good deeds, erase the justice due for his evil act. The same is true for our actions.

3. It was the fault of his society.

Turner blamed the party culture that led to his drinking, but the fact that others influenced him to commit an evil act does not lessen the objective evil of the act and the punishment it requires. Neither will the excuse “everyone was doing it” serve to lessen our punishment.

4. The crime wasn’t bad enough to deserve a serious punishment.

Turner lost his scholarship, job opportunities, and his chance to swim in the Olympics. Wasn’t that enough? Turner’s friend wrote: “I think this is all a huge misunderstanding...This is completely different from a woman getting kidnapped and raped as she is walking to her car in a parking lot. That is a rapist. These are not rapists. These are idiot boys and girls having too much to drink and not being aware of their surroundings and having clouded judgment.”

I think anyone looking at this impartially can see that what happened was a serious evil. Those close to Turner, however, are unable to see this. The same is true for our delusion about our own sins.

5. Turner isn’t really bad like the other people who are in jail.

The judge was concerned that “a prison sentence would have a severe impact on him,” implying that Turner, unlike others who commit sexual assault, doesn’t belong there. Again, Turner’s friend wrote, “Brock is such a sweetheart and a very smart kid...It’s pretty frustrating to see the light that people are putting him in now. It used to be ’swim star’ and now it’s like he is the face of rape on campuses. It’s such a false way to put it...Brock is not a monster. He is the furthest thing from anything like that...”

Yet Turner did sexually assault someone. Ordinary people are capable of great evil, and evil actions come from bad people. The fact that a person is ordinary does nothing to mitigate the objective evil of his actions and the punishment those actions deserve. I suspect that those who know Brock Turner feared his receiving a level of punishment that would confirm the true seriousness of his crime because they know he’s ordinary. If he’s more like us than our image of a monster, then that means anyone can do evil - they can, you can, I can. And maybe that means we’re all bad.

People want this judge recalled because he’s not a good judge. He did not uphold justice. The arguments for leniency were not good ones, and now people are angry because Turner’s lack of punishment was an injustice and injustice is evil.

Why, then, do people make these same arguments against the rightness of Hell? It’s because we have as much interest in downplaying our sins as Turner does. Justice is so much easier to see when we’re talking about someone else - just look at the difference in reaction between those who know and care about Brock and those who are impartial. Could it be that we, like Turner’s family and friends, are not seeing things clearly when it comes to our own guilt and what it deserves?

Would God be a good Judge if He indulged our argument that Hell is unjust because our crimes took a short amount of time to commit, because we’ve also done good, because everyone else was doing it, because we’re not really all that bad? No, He would not. And the outrage over this story reveals that we all know it. There is nothing but mockery for these arguments out there. And in the end, they will not hold up for us either.

And here is where Christians should stand amazed, because our sins, down to the very last bit of objective evil that we won’t even allow ourselves to see, received full and complete justice through Jesus on the cross. He chose to take it for us. As frantically as we try to get out of our deserved punishment, He deliberately pressed into it. The thing we most fear, He walked right into. For us. Since we’re now joined to Him, everything He accomplished is credited to us. He stands in our place. We should stand amazed.

[We] were by nature children of wrath, even as the rest. But God, being rich in mercy, because of His great love with which He loved us, even when we were dead in our transgressions, made us alive together with Christ (by grace you have been saved), and raised us up with Him, and seated us with Him in the heavenly places in Christ Jesus, so that in the ages to come He might show the surpassing riches of His grace in kindness toward us in Christ Jesus. (Ephesians 2:3-7)

Brock Turner’s reputation is ruined. His life as he’s known it is over. But he has the advantage over others of truly seeing the horror of his moral situation now, before it’s too late. I pray that his guilt and shattered life drives him to Christ, because unlike his previous judge, God is a good Judge, and in the end, there will be no protestations, no excuses, and no leniency. Christ, whose perfection requires no excuses or leniency, has volunteered to stand in our place, and He is our only hope.