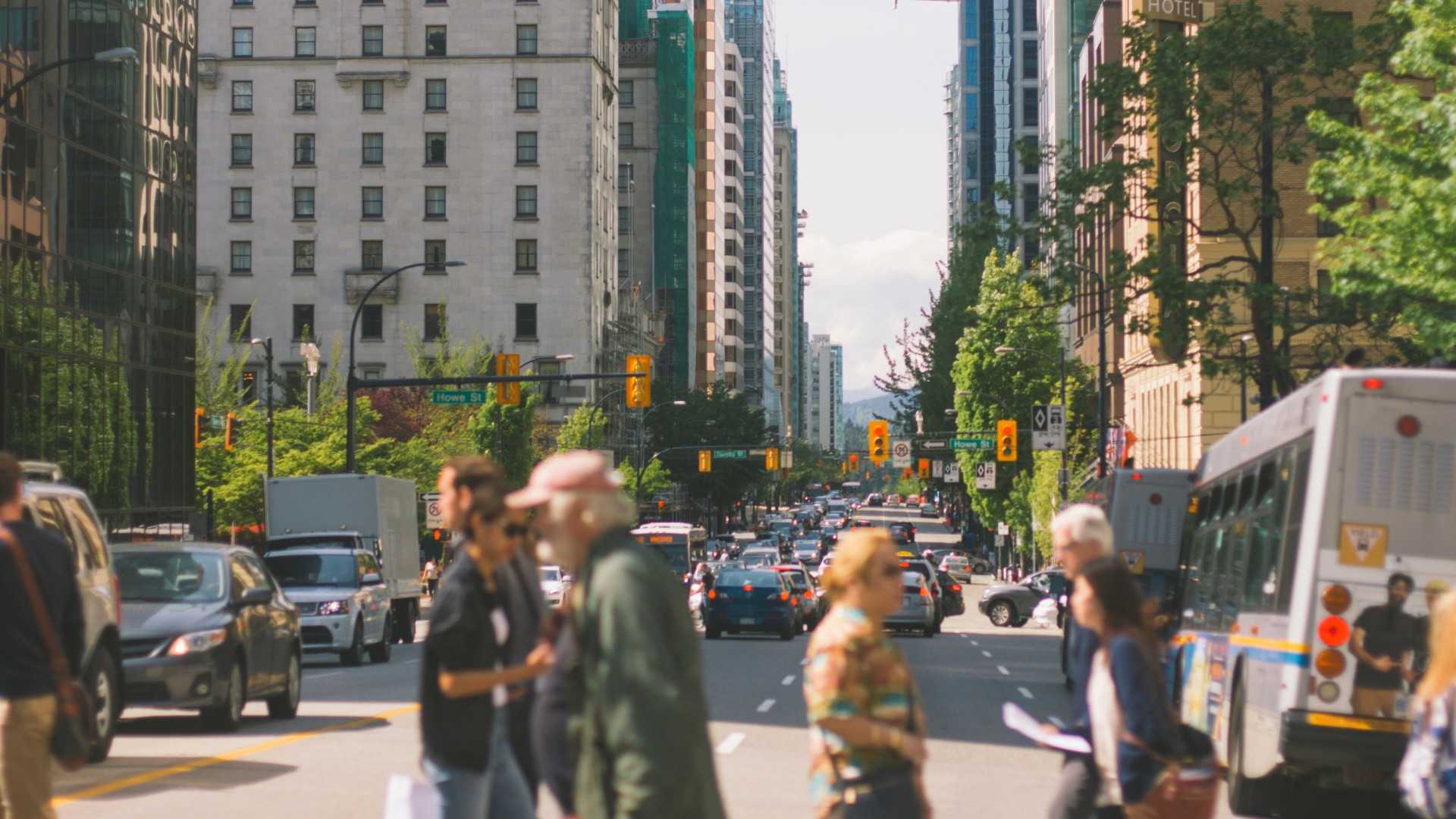 When we ignore God’s Word, we cut ourselves off from the primary source of truth about what God is like. As a result, we open ourselves up to false beliefs about God. One of the most influential sources shaping our view of God is the culture.

This isn’t new. It’s been happening for millennia. Even the Israelites, who had a special relationship with God, neglected His word and took their cues about God from the culture.

You shall say, “Hear the word of the Lord, O kings of Judah and inhabitants of Jerusalem. Thus says the Lord of hosts, the God of Israel: Behold, I am bringing such disaster upon this place that the ears of everyone who hears of it will tingle. Because the people have forsaken me and have profaned this place by making offerings in it to other gods whom neither they nor their fathers nor the kings of Judah have known; and because they have filled this place with the blood of innocents, and have built the high places of Baal to burn their sons in the fire as burnt offerings to Baal, which I did not command or decree, nor did it come into my mind.” (Jeremiah 19:3–5)

God never commanded the people of Israel to sacrifice their sons and daughters as burnt offerings. The text says that it didn’t even enter His mind. So, how did the idea originate?

When the Lord your God cuts off before you the nations whom you go in to dispossess, and you dispossess them and dwell in their land, take care that you be not ensnared to follow them, after they have been destroyed before you, and that you do not inquire about their gods, saying, “How did these nations serve their gods?—that I also may do the same.” You shall not worship the Lord your God in that way, for every abominable thing that the Lord hates they have done for their gods, for they even burn their sons and their daughters in the fire to their gods. (Deuteronomy 12:29–31)

This shouldn’t need to be said, but I’ll say it anyway: You don’t determine what God is like by looking to the culture. The Israelites looked to the surrounding cultures and concluded that God must like—and, possibly, demand—child sacrifice. After all, that’s what the people around them did for Baal.

You might be thinking, “How is this relevant to me? I’m not sacrificing my children to pagan deities.” We are all prone to imagine a god that is more like our culture—and its gods—than who He truly is. If we’re not careful, the culture will shape our view of God.

For example, the culture is much more accepting of homosexual behavior than ever before. In fact, it’s celebrated. Consequently, some have argued that a loving God would be as accepting as the culture. After all, God is love. There isn’t a Scripture cited or a better interpretation given. Instead, there’s a cultural shift. As the culture becomes more tolerant, so does our view of God.

As we continue to be surrounded by prosperity in the West, it is unthinkable for some that God wouldn’t want us all healthy and wealthy. Prosperity becomes the measuring rod of God’s goodness toward His children. As the culture becomes more prosperity driven, so does our view of God.

As technology advances, the world seems to shrink. We now know sincere Muslims, Hindus, Buddhists, and people of other religious traditions. We develop friendships. We eat together. We play together. Sincerity, not truth, becomes the new criteria for salvation. As the culture becomes more pluralistic and inclusive, so does our view of God.

The influence of the culture on our view of God is extremely relevant to our lives. We need to ask ourselves an honest question: Where does my view of God look more like the world than God’s Word?

Stay tuned for the final article in this series (see previous installments here, here, and here), where we will look at how to guard against false ideas about God.