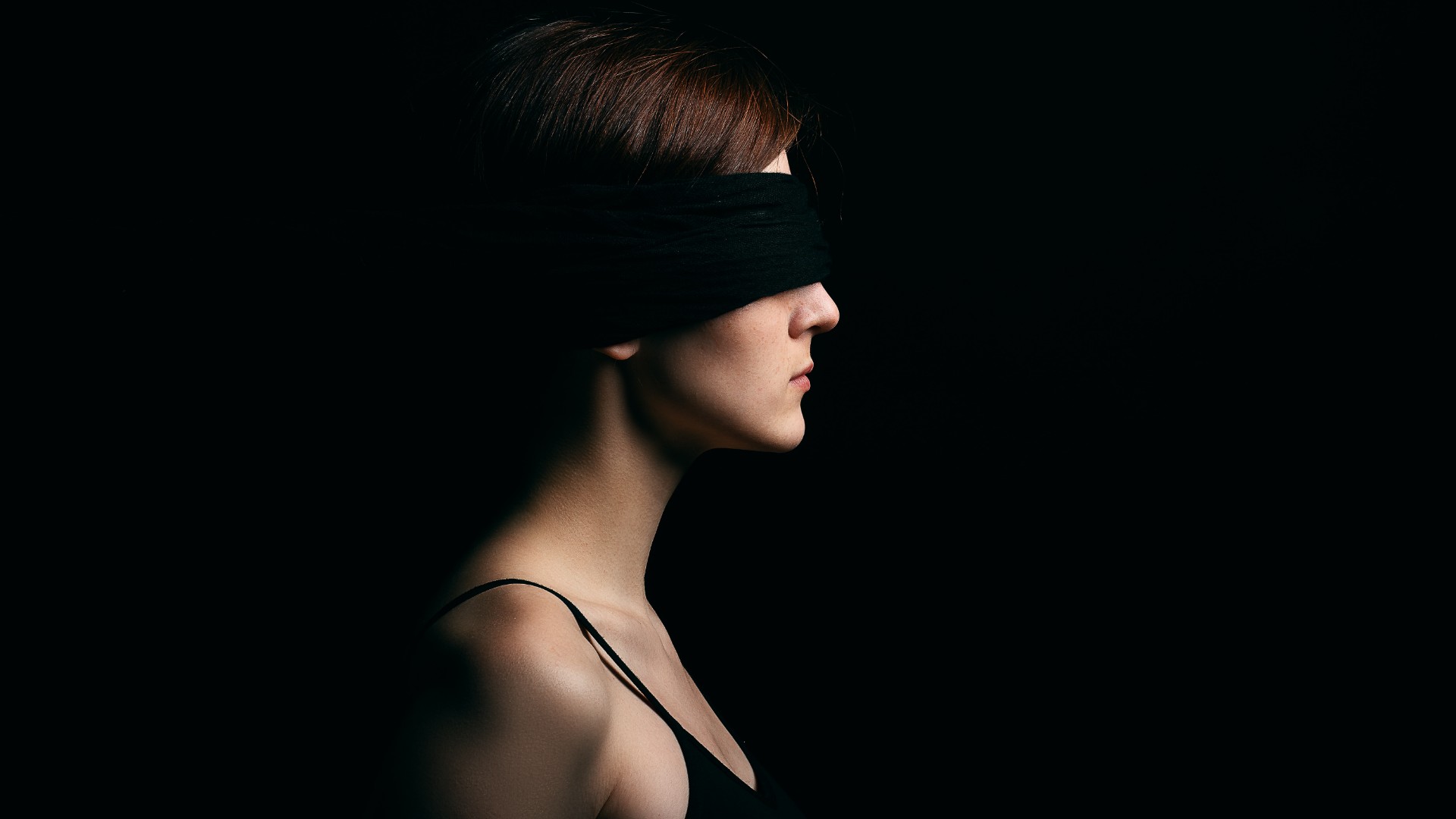 Romans 1:26–27 follows this same reasoning. Paul says that men abandoned the natural sexual function of women and engaged in unnatural sex with men. His words make it clear that homosexual behavior is unnatural because it is a rejection of God’s design for sex. Homosexual desire, then, would also be unnatural for the same reason: it drives people to abandon the natural design and function of human sexuality. Some argue that homosexuality is natural in the sense that God created people that way. But there is no reason to believe this. No major religious tradition teaches or affirms that homosexuality is natural or moral. Though some gay advocates deny that the Bible condemns homosexual behavior, they must resort to interpretive gymnastics that distort the clear and obvious meaning of the biblical text to do so.

Homosexuality is “natural” in one sense, though. It occurs in nature in the sense that some humans do engage in homosexual behavior. Gay advocates argue that if it occurs in nature, then it’s morally appropriate. But to conclude it is moral simply because it happens with some frequency commits an error in thinking known as the is-ought fallacy. Just because a behavior is occurring doesn’t mean it ought to be considered moral. After all, if you accept the natural status quo as moral, then every behavior seems to pass the morality test: murder, rape, and theft all occur in nature. Some animals kill their young or abandon wounded family members. Others cannibalize their mates. These behaviors occur more frequently than homosexuality, yet we wouldn’t give blanket approval to them just because they’re natural in this sense. Rather, these behaviors are the results of sin’s influence on the world (see Rm 8:19–22). Morality, in fact, is often the opposite of doing what comes naturally on this broken planet, and the ability to overcome natural impulses is one of the things that separates humans from animals.