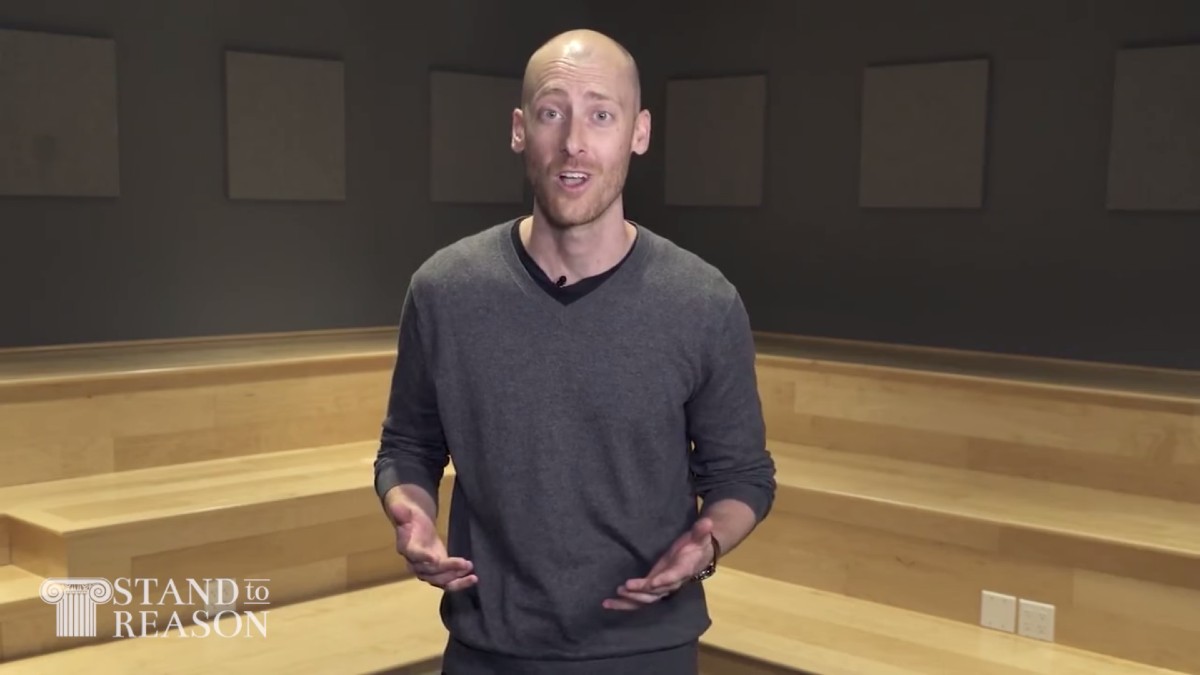 Tim explains that in order to have a biblical view of God, we must acknowledge His wrath.

Is God wrathful? Well, there are aspects of God’s nature that make people uncomfortable. God’s wrath is one of them. In fact, fewer and fewer churches nowadays will openly preach about the wrath of God. The topic is taboo to our modern sensibilities. While some ignore the biblical teaching of God’s wrath, others will just flat-out deny it. The problem is, there are more than 600 references of divine wrath in Scripture.

“The Lord is a jealous and avenging God; the Lord is avenging and wrathful; the Lord takes vengeance on his adversaries and keeps wrath for his enemies. The Lord is slow to anger and great in power, and the Lord will by no means clear the guilty. Who can stand before his indignation? Who could endure the heat of his anger? His wrath is poured out like fire, and the rocks are broken into pieces by him. The Lord is good, a stronghold in the day of trouble; he knows those who take refuge in him. But with an overflowing flood he will make a complete end to his adversaries, and will pursue his enemies into darkness.”

I cited this lengthy passage for a reason. Most people are happy to quote verses like, “the Lord is slow to anger,” verse 3, and, “the Lord is good, a stronghold in the day of trouble,” verse 7, yet they ignore verses like, “the Lord is an avenging and wrathful God,” verse 2, and, “his wrath is poured out like fire,” verse 6. They want to take the former but leave 01:55 the latter. However, the minor prophet won’t allow it. God’s goodness and wrath are inseparably interwoven within the same text.

Many people have the mistaken impression that the character of God is split in the Bible. The God of the Old Testament is angry and wrathful. The God of the New Testament is gracious and merciful. This simply isn’t true, and I can prove it to you. Not only does Nahum’s own words allude to God’s goodness and mercy in verse 7, but Nahum’s audience was well aware of God’s goodness. Nahum is writing to the Ninevites. These are the same Ninevites whom God sent Jonah. These are the same wicked people who had repented and received mercy from God.

In response to God sparing Nineveh, Jonah says this: “For I knew that you are a gracious God and merciful, slow to anger and abounding in steadfast love, and relenting from disaster.” So over a century has passed since Jonah’s oracle, and the Ninevites have turned back to their wicked ways. Now these people who have received God’s mercy are going to receive God’s wrath. The tragic history of the Ninevites displays two aspects of God’s nature, and both are equally true. God is gracious and merciful, but He is also avenging and wrathful. Sound theology never pits one against the other.