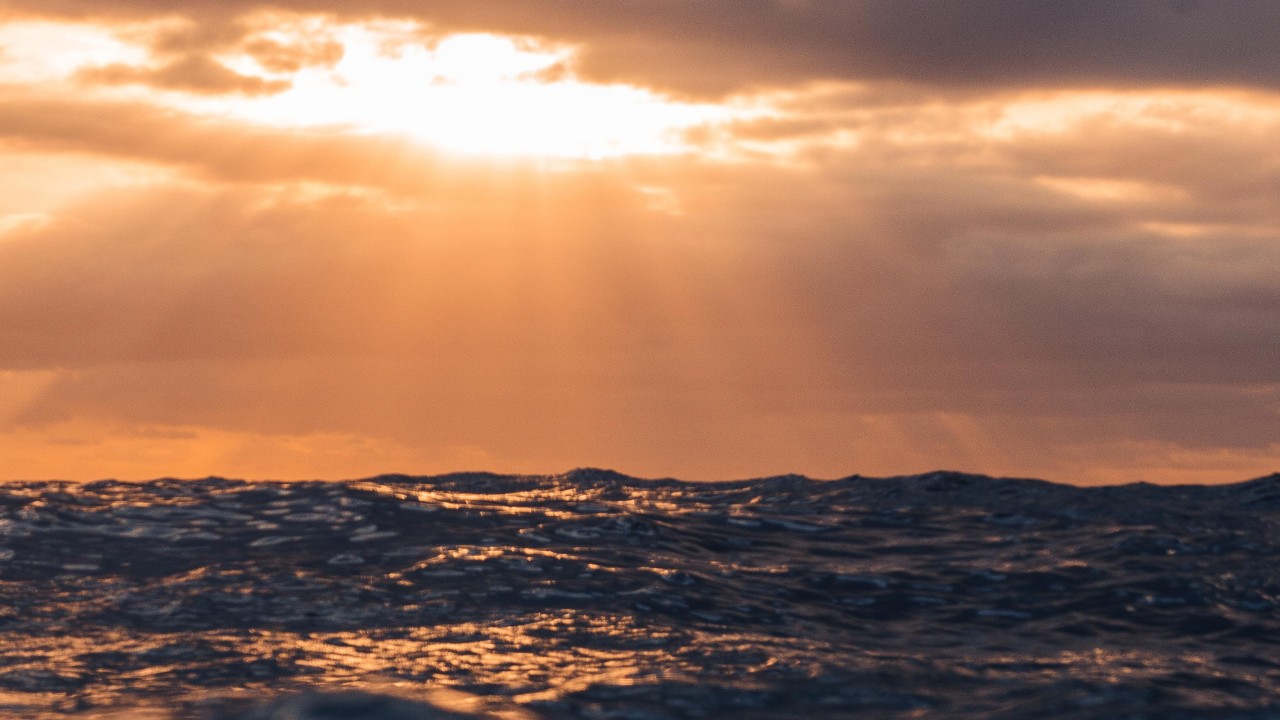 Is God Speaking to Me? Is It My Conscience? How Can I Tell?

Can we trust that the inner voice in our head is God?

How can I know if it's God speaking to me regarding something, or if it’s just my inner conscience? There’s a certain sense in which I think the question is misconstrued. On the one hand, with regards to God speaking, God doesn’t try. God does. He doesn’t try to speak to us, but the rock and rolls are getting in the way, and our lives are too busy, and He’s not able to get through. That means God’s attempting to do something, but something we are doing is thwarting His attempt. I think that’s a libel on God.

If God has something to say directly, then He says it directly. I know of no place in Scripture where God tried to communicate something but didn’t get across. Even Saul of Tarsus—an unregenerate rebel against God who is persecuting the church and putting to death men and women who trusted in Jesus as the Messiah—God was still able to get through to him. “Saul, Saul, why are you persecuting me?” I don’t think God tries. I don’t think we have to worry, “Is God speaking to me?”

The point I’m making here, though, is the conscience is not a perfect guide to what’s right or wrong, but it is a tool that God uses. So, if we feel in our conscience that what we may be doing is wrong, then we are to take heed of that. Our directive from God through Paul in Scripture is that we not injure our conscience, i.e. doing something that we think is wrong even if it turns out it’s not wrong.

On the one hand, you don’t have to worry about, “Is God speaking to me?” If you wonder whether He is or not, then He’s not. Paul didn’t say when he picked himself up off the ground blind, “Gee, I wonder if God was trying to tell me something there on the road to Damascus.” No. I don’t think that works that way.

However, God does work in other subtle ways in our lives, and sometimes He works through our conscience. It’s given for the purpose of being subjectively sensitive to sin in our life, and the Holy Spirit works in that.

I don’t think you have to make the dichotomy, “Is it God speaking, or is it just my conscience?” If it’s your conscience according to what God has already said, then it’s something you should pay attention to. Maybe you need some counsel from others as to whether your conscience is being properly informed at that particular point.

The conscience is a tool that God uses to help guide our behavior, and we need to be careful not to sear our consciences, but rather be alert to things in our hearts we feel may be wrong or right at any given moment. That’s an important tool that God has given to us. We should pay attention to it.