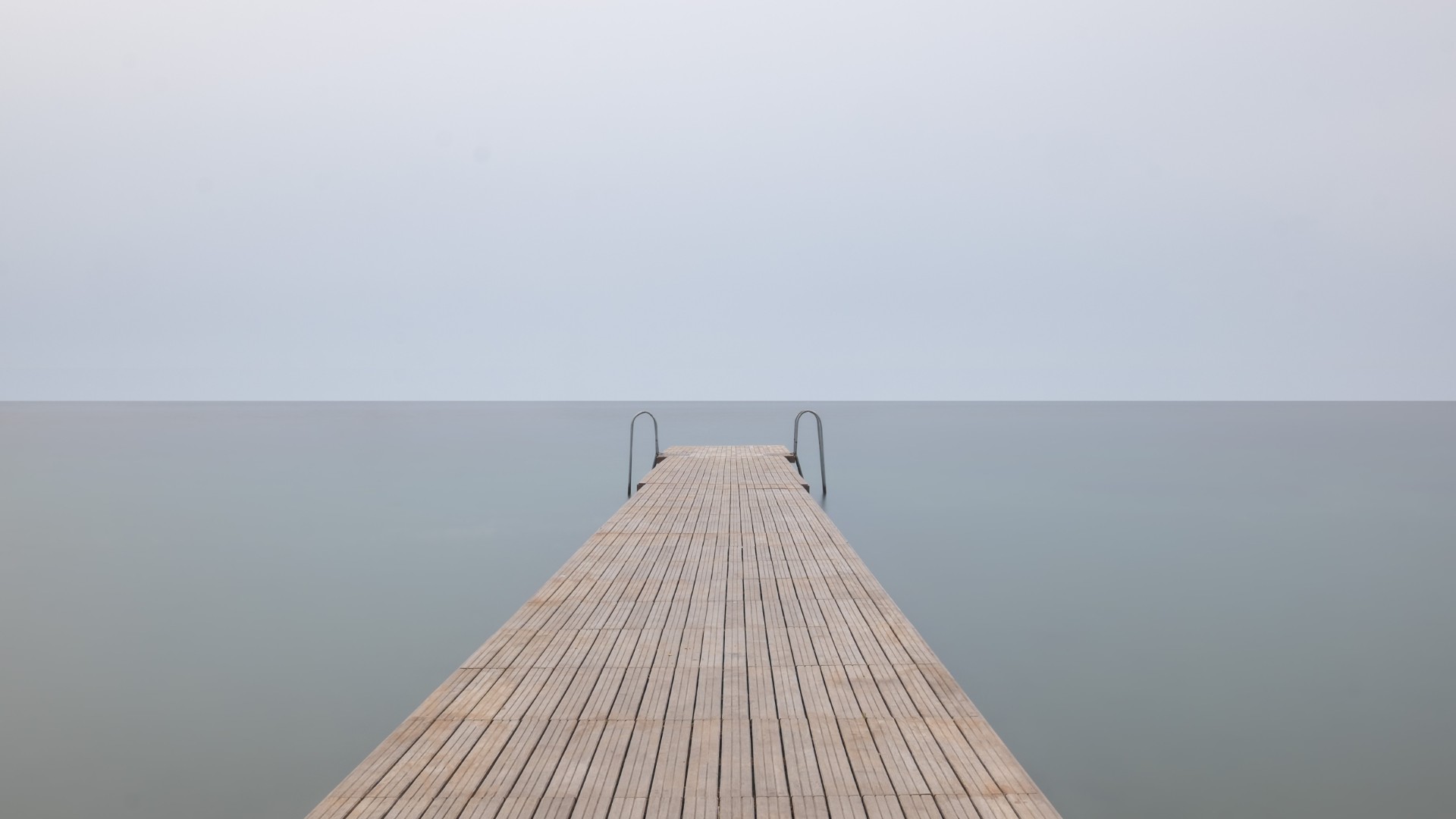 According to New Atheist Sam Harris, “Faith is generally nothing more than the permission religious people give one another to believe things strongly without evidence.”* Coming from an atheist, this view is not surprising. But when it comes from believers? Recently, I heard a Christian argue, “Providing a reason for your faith is ultimately fruitless, regardless of how logical your reasons might be. Faith is believing without reasons or evidence.” Again, I’m not surprised. Disappointed, but not surprised.

Atheists and believers alike share in this gravely mistaken view of faith. For both, faith is a blind, arbitrary leap in the dark that has no relationship to reason, evidence or knowledge. With the barrage of intellectual challenges from a secular culture pounding away at Christianity, believers think this view protects and preserves faith. Rational and scientific objections to God, Jesus, and the Bible lose their force if we retreat into the fortress of faith, right? Wrong.

Rather than securing the faith of our young people, this view undermines it. First, it is a flawed view of faith, contrary to the biblical teaching. In Acts 17:2-4, we find Paul with Jews in the synagogue, where he “reasoned with them from the Scriptures, explaining and giving evidence” for Jesus. The result? “And some of them were persuaded and joined Paul and Silas, along with a large number of the God-fearing Greeks and a number of the leading women” (v. 4). Notice the connection between faith and reason.

Second, this view doesn’t do justice to our human nature, which bears the image of God. Like God, human beings have a rational mind, and as a result, we seek to make sense of the world around us. We are evidence-gatherers by nature, as we search for the truth. Blind faith doesn’t sit well with the human intellect, and when young believers are told they must make a choice between faith and fact, oftentimes faith is abandoned.