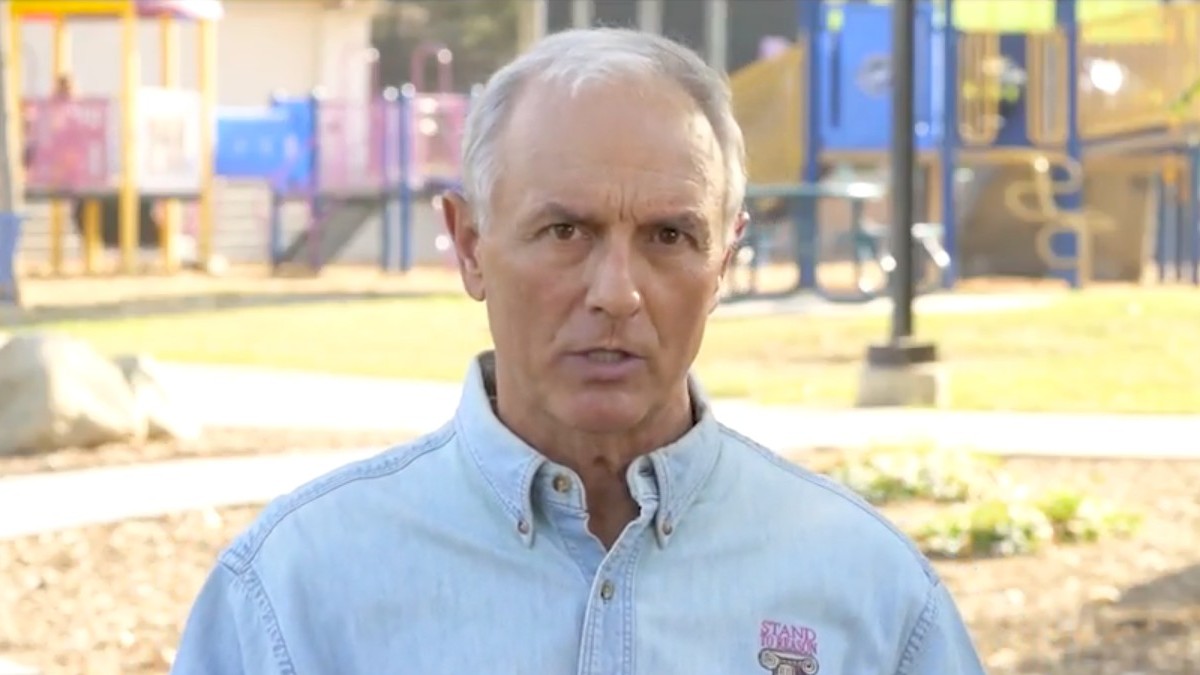 Is All Scripture Really God-Breathed?

Does 2 Timothy 3:16 refer to itself and the New Testament or to the Old Testament only?

Does 2 Timothy 3:16, the passage that says all Scripture’s inspired, refer only to the Old Testament or also to the New Testament to come? Let’s see.

In 2 Timothy 3:16, Paul makes a statement about the authority of Scripture. He says that all Scripture is God-breathed, inspired. It is given by God for teaching, reproof, for correction, for training in righteousness, that the man or woman of God might be complete and adequate for everything that God wanted that person to do.

Now, the question is, was that just applying to the Old Testament Scripture, which had already been given, and Paul made reference to just a few verses above. Well certainly applies to that. But notice what it says is “all grafi” in the Greek – all the writings. All the writings that were sacred Scripture. It turns out that there were more writings to come that the apostles and the body of Christ would recognize as on par with the sacred scriptures of the Old Testament. In fact, Peter says that some of Paul’s writing is hard to understand as is the rest of the scripture that people distort. So he’s grouping Paul’s writings in there.

There’s another reference in the New Testament where “the worker is worthy of his wages” and “don’t muzzle the ox while he’s threshing,” one of those references is to the Old Testament Scriptures, but one is to a statement of Jesus that you find in the gospels. So clearly the person quoting those passages was considering the writings of the gospels on par with the Old Testament scriptures. So you have both in view.

When Paul is validating the authority of the God-breathed Scripture, he is not just speaking of those sacred writings that had come before, but he’s also including, or leaving open the possibility, of sacred writings that will come later and the New Testament period. And it turns out that Paul’s own writing right there was an example of that.