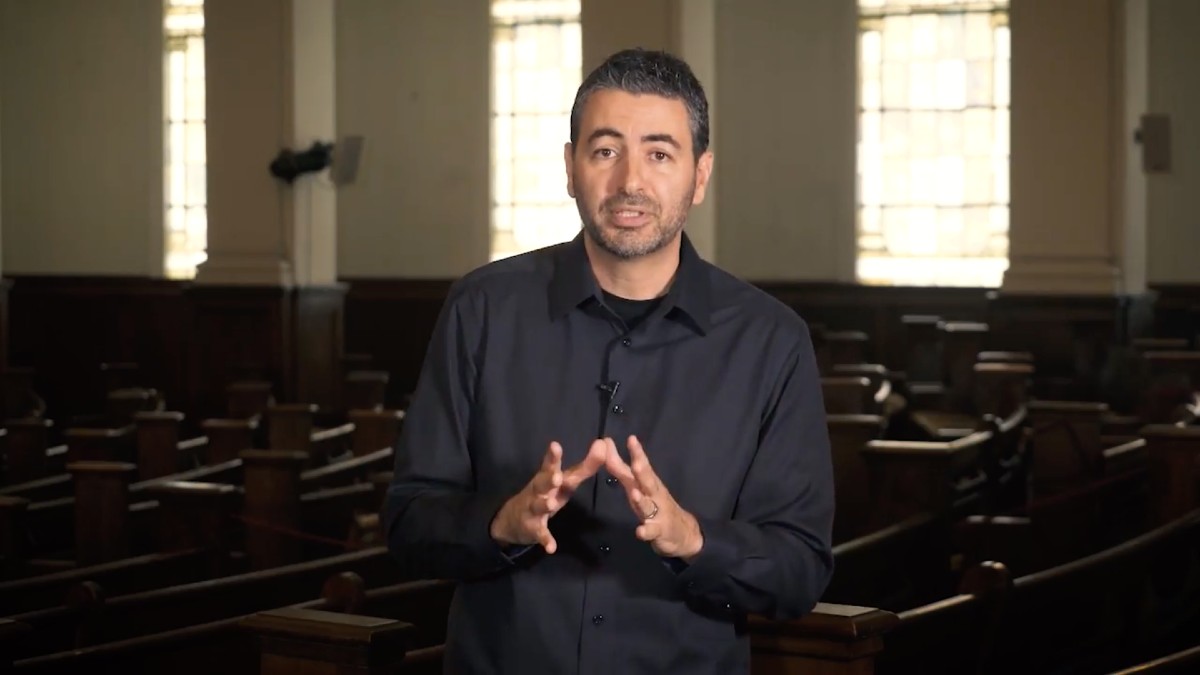 Is Abortion the Same as Taking Someone off Life Support?

Some abortion-choice advocates claim that abortion is no different than taking someone off life support. Alan explains why that is not the case.

The definition of abortion is the intentional killing of an unborn human being. And the critical point is that in an abortion, the cause of death is brought about by the doctor performing the abortion, and it is he who actively kills the unborn.

Now, taking someone off life support can be done for many reasons. Let’s just take one type of scenario when the person has suffered a serious medical condition like heart attack, or a stroke, or had a serious brain injury or something like that. They are now terminal or even perhaps brain-dead, but they’re on life support, meaning their body is being kept alive by machines, and no further medical treatment will provide a reasonable hope of benefit. Now, if a doctor takes a person off life support in that case, their body will die. The cause of death in that case, however, is not brought about by the doctor, but rather the disease or the injury that put the person in the grave medical condition they were in.

So in both abortion and in taking someone off life support, the end result is the same. You have a dead body. But the critical difference is that in abortion you intend to kill the person and are the cause of death. When taking someone off life support you don’t intend the death of the person, but rather you allow the death process—which did not begin by you—to complete its course. That’s a huge ethical difference.