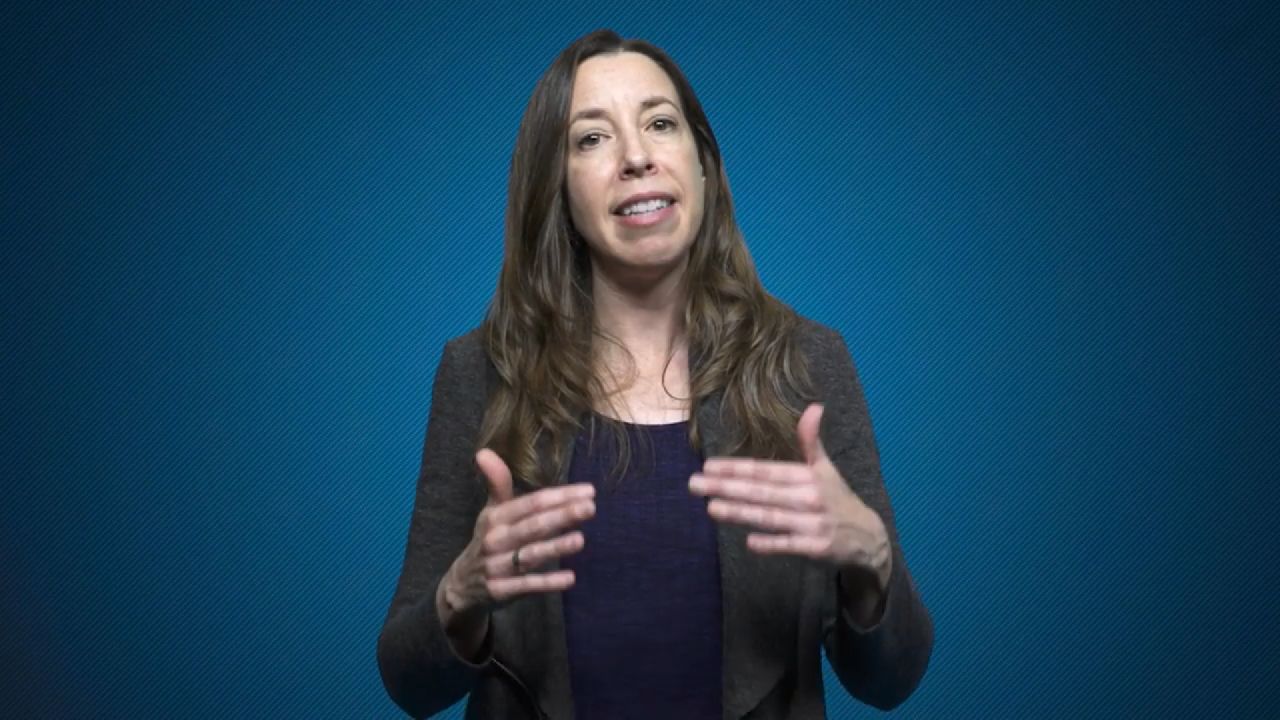 Is a Fetal Human Being a Person?

Amy explains why all humans are also persons.

Some people will tell you that the baby that’s developing inside you is not a person, so let’s look at whether or not that’s true. The science of embryology says that when your baby was conceived, the moment the egg and sperm came together, a new human being was created with his or her own unique DNA. That DNA will direct their development throughout their entire life through every stage of human development from embryo, to fetus, to newborn, to toddler, to teenager, to adult.

Now, we’ve seen people divide human beings this way before in history, and it has always led to serious human rights violations. Think about slavery. People argued that some human beings were not persons because of the color of their skin, and that gave them the right to enslave them. Or think about the Holocaust. The Nazis argued that since Jewish people were not persons like they were, they had the right to kill them. In other words, people deny that human beings are persons when they want to unjustly discriminate against them.

And we can look back now and see that every time people divided human beings into persons and non-persons, they were wrong, and valuable human beings suffered and died because of it. Human beings don’t have to earn their rights or their value by having the correct race, or gender, or size, or ability, or age. We don’t become persons, we are persons. So what is it that we all have in common that’s the source of our value and personhood if it isn’t things like our size, or our level of development, or even our ability to live without depending on others? There’s only one thing we all have in common and that is being human. And your baby is a human person who shares this valuable quality equally with every single born human being who has ever lived.