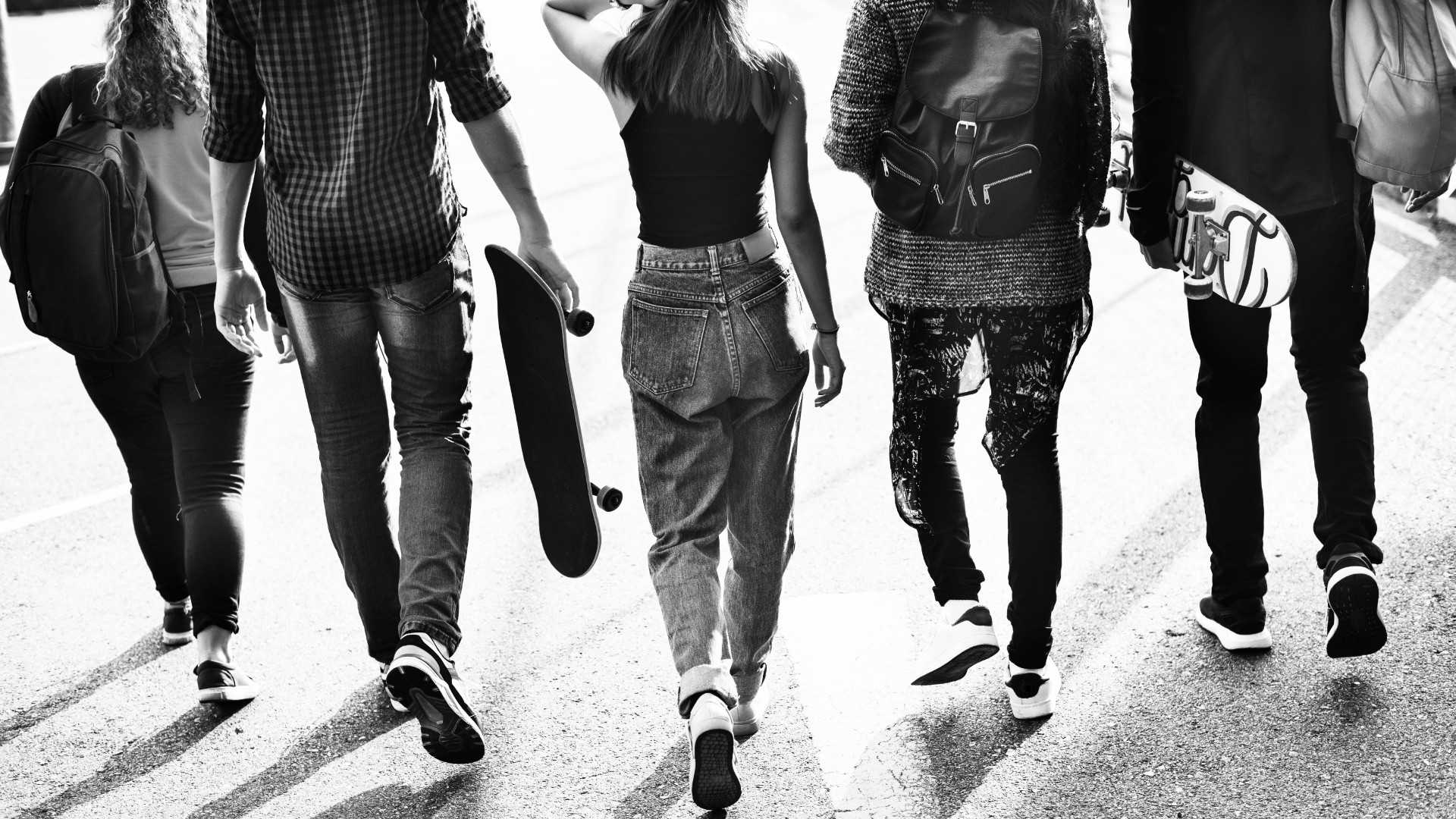 As the cultural debate over issues like transgenderism increases and you’re drawn into conversations with friends and family, this is a great opportunity to move the debate back a few logical steps to the fundamental worldviews behind the divide.

Katherine Kersten clarifies the root of the division in an article over at First Things:

The transgender crusade is closely linked to the recent crusade for same-sex marriage. Both spring from the same philosophical source—a decisive shift in our society’s idea of the nature of the human person.

The Judeo-Christian vision, which shaped Western civilization for 1,600 years, holds that God created man—body and soul—with purpose and meaning in an ordered universe. But the post-Christian worldview fast replacing it has no place for God, and perceives no purpose in nature. Christian man has become “psychological man” and the soul has become the self, in the words of Philip Rieff. The free-floating self—unconstrained by reality—is now believed to forge its own “identity” through a creative assertion of will.

Post-Christian man views his body as a tabula rasa—a canvas on which to express his identity and exert his will. In fact, the more contrary to nature one’s new self is, the more “authentic” it can claim to be. The recent mania for tattoos and piercings is a case in point. The desire to be free of the human condition and its limitations has ancient roots. It has taken Gnostic form in both the ancient and modern worlds. The Gnostic impulse rejects physical reality as evil. It seeks a higher, hidden knowledge—available only to an elite—in its quest for personal salvation. Animated by this knowledge, the Gnostic approach creates a kind of magical reality that refuses to admit conditions that resist the human will.

Today’s transgender crusade can be seen as the latest manifestation of this denial. It is inherently authoritarian, as other latter-day Gnostic projects have been, because it has to be. Nature and common sense oppose it. In the “Gnostic dream world,” as Eric Voegelin once put it, “non-recognition of reality is the first principle.” Critics who persist in drawing attention to reality must be discredited or silenced. Otherwise, the Gnostic fantasy world crumbles. [Link added.]

A person’s position (if he’s thinking consistently) on the cultural debate over transgenderism depends on his view of the human body, which, in turn, depends on his view of God (including the question of whether or not He exists). Because of this, every conversation you have about this issue is a chance for you to glorify God by pointing to Him with your arguments. Questions like, “Do you think our bodies are meant to be used in a particular way—why or why not?” can help you move the conversation to the question of God’s existence, character, and purpose. Here are a few advantages to this approach:

For more on how to get to the root of a worldview, draw out its implications, and point to the reality of the true God, see Nancy Pearcey’s Finding Truth.