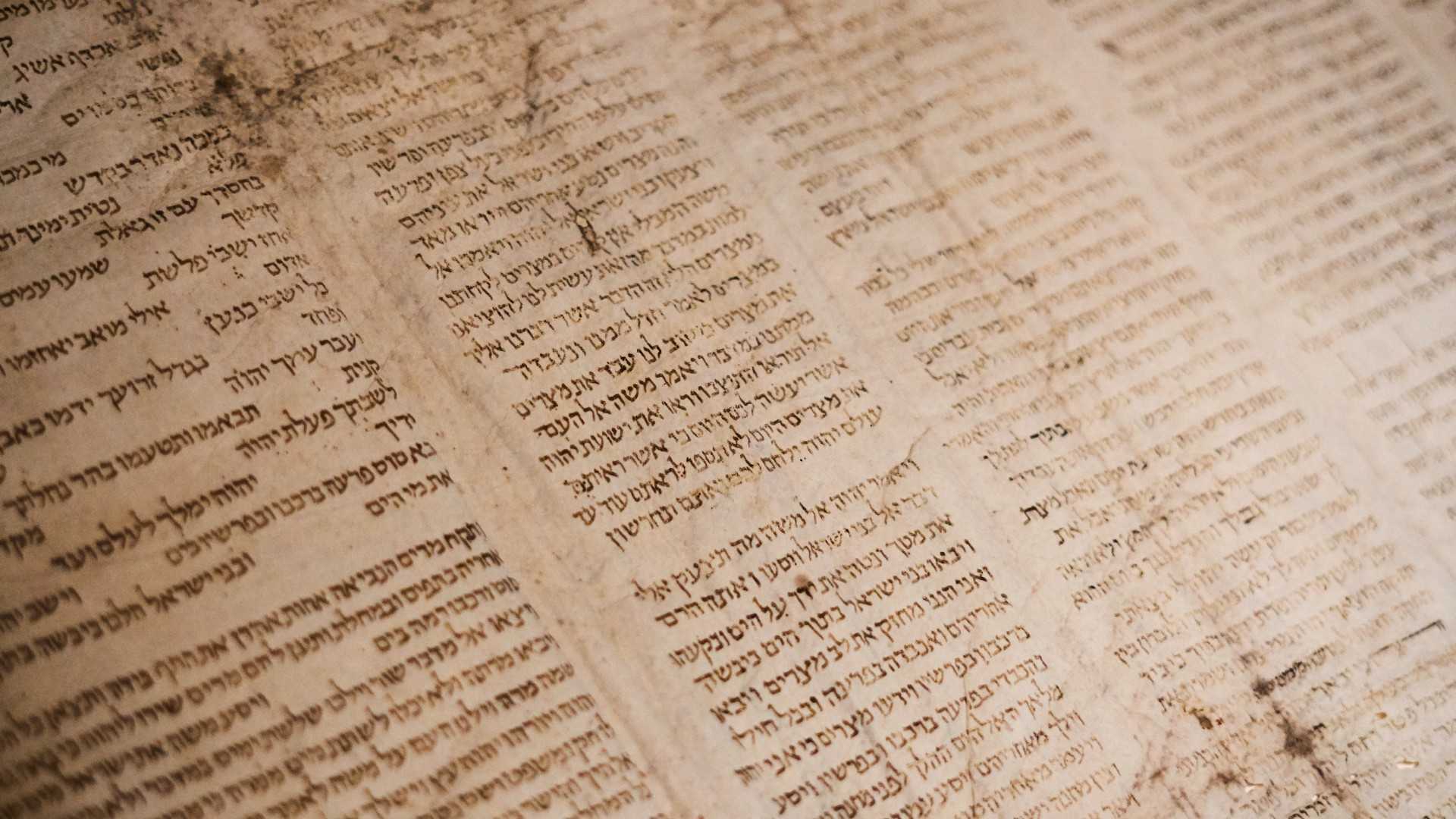 In a post titled “Is the God of the Bible a Genocidal Maniac?” Michael Kruger’s third point is crucial for anyone who’s trying to make sense of God’s judgment of the Canaanites:

Third, God uses a variety of instruments to accomplish his judgment. Sure, God could just miraculously take all the lives of the Canaanites in a single instance. But, he has a history of using various means to bring judgment. Throughout Scripture, such means have included natural disasters, disease and pestilence, drought, economic collapse, and yes, even human armies. At numerous points throughout biblical history God “raises up” a human army to accomplish his purposes. And in the Canaanite conquest, God used the nation of Israel as his instrument of judgment.

It is here that we come to a key difference between the Canaanite conquest and modern day genocide. Yes, both involve great loss of life. And both involve human armies. But the former is done as an instrument of God’s righteous judgment whereas the latter is humans murdering others for their own purposes. On the surface, there may be similarities. But, they are decidedly not the same act.

An example might help. Imagine a scenario where one human injects another human with a deadly toxin which causes that person to die. Is that murder? Well, it depends. If this was done by a gang member who wanted to knock off a rival gang member, then the answer would be yes. But, if this was done by an official at a federal prison who was authorized by the state to administer lethal injection, then the answer would be no.

On the surface, the two acts might look the same. But, everything comes down to whether the taking of life is properly authorized. The issue is not whether a life is taken, but how and why it is taken.

In the same way, one can’t reason from the fact that people committing genocide for their own illegitimate purposes ought to be condemned that therefore God ought also to be condemned for judging a nation through its destruction. Just as there’s a relevant, defining difference between individuals and the government, so there is a relevant, defining difference between human beings and God, our Creator and Judge. He has the authority to judge a culture through the destruction of its people; we do not. Therefore, we are condemned if we wipe out a nation; God is not. Authority and purpose matter here.

The difference between our authority and the government’s is something we all acknowledge and are familiar with, so it’s a good analogy to help you explain this important distinction to people who are objecting to God’s judgment of the Canaanites.

As Kruger concludes, “In the end, the conquest of Canaan remains a difficult and complex issue. And yet, if the conquest is viewed within the context of the Christian worldview, rather than from outside of it, then the objections quickly fade away.” This point is absolutely the key to making sense of the various aspects of Christianity. You have to consider Christianity in light of its entire worldview. You can’t evaluate the destruction of the Canaanites under the assumption that the Israelites were simply using “God” as an excuse for killing their enemies and then come to the conclusion that Christianity is morally terrible—because that isn’t Christianity. If you’re going to evaluate the morality of Christianity, you need to evaluate it as it presents itself, with all of its pieces intact, not with atheistic assumptions tacked on (for more on this, see here).

Read all three of Kruger’s helpful summary points about the judgment of the Canaanites here.