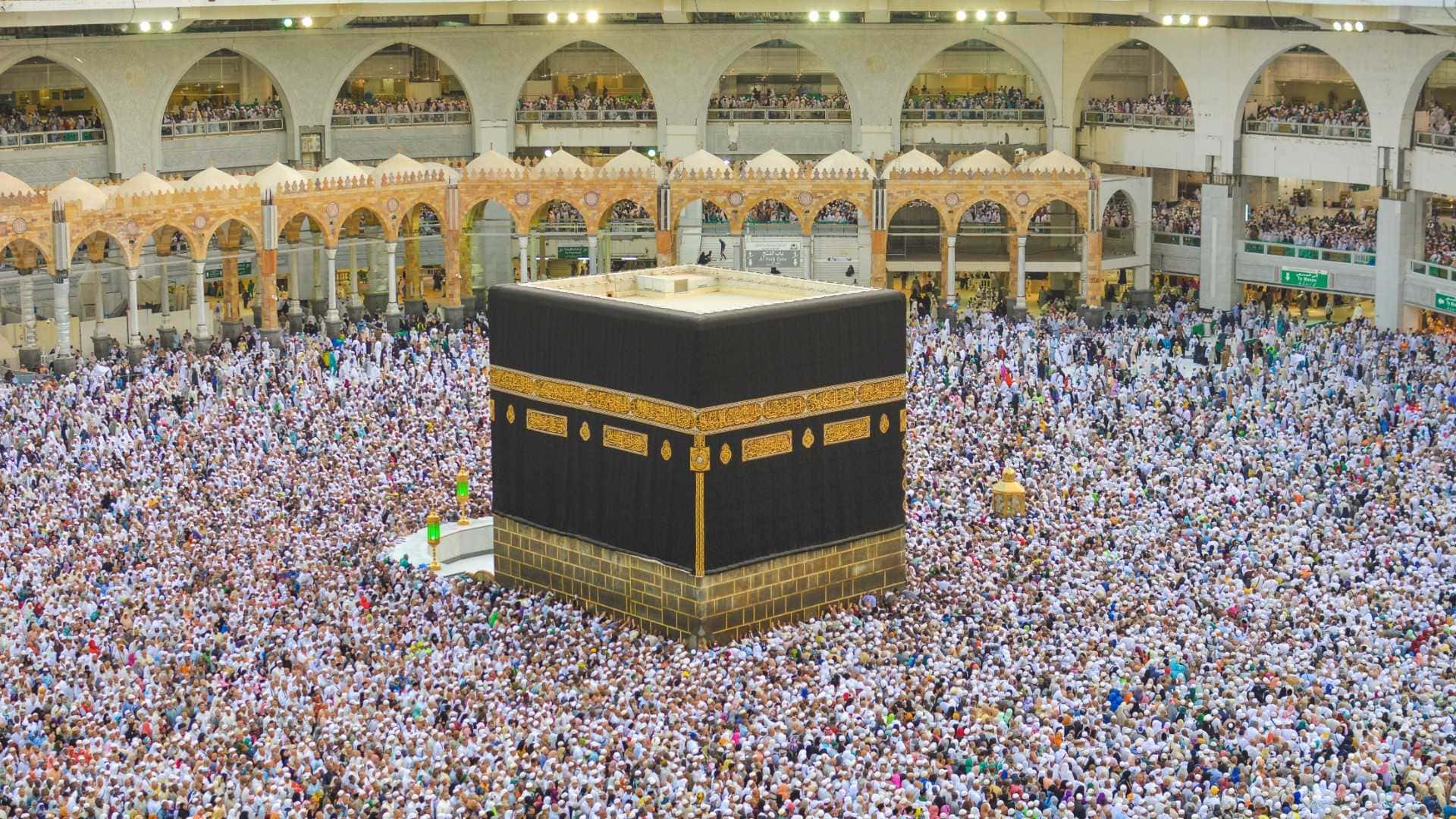 Conservative estimates put the number of Muslims on Earth at 1.6 billion. That’s about one-quarter of the world’s total population. By 2030, that number is expected to grow to 2.2 billion. The Muslim mission field is huge. The question Christians need to be asking is, how do we reach them with the gospel?

This task is actually more daunting than it might first appear. Ask anyone who has done extended work evangelizing Muslims, and they will tell you that it can seem next to impossible. This is because they have so much to lose. When a Muslim converts to Christianity, he could be disowned by his family, friends, and community. In addition, from an Islamic perspective he would be committing the unforgivable sin of shirk, which is punishable by death.

If we are to be effective in our approach to witnessing to Muslims we need to be strategic. Approaching them with a Bible verse usually won’t cut it. They have already written off the parts of the Bible that conflict with the Qur’an, citing corruption in the transmission of the New Testament text. We need a better way.

One strategy I have in my mind when I speak to Muslims is try to demonstrate from their own holy book—which they trust as God’s infallible and uncorrupted revelation—that they shouldn’t trust their holy book. Allow me to elaborate.

If you open up the Qur’an to Sura 5 titled “The Gospel of Jesus: Guidance and Light,” you will read the following:*

[5:46] And in their footsteps We sent Jesus, the son of Mary, confirming the Law that had come before him: We sent him the Gospel: therein was guidance and light, and conformation of the Law that had come before him: a guidance and an admonition to those who fear Allah. [5:47] Let the People of the Gospel judge by what Allah has revealed therein. If any do fail to judge by (the light of) what Allah has revealed, they are (no better than) those who rebel. [Emphasis mine.]

First, take note that the Qur’an actually says that Allah is responsible for sending Jesus and the “the Gospel,” referring to what we call the New Testament. Each was given to confirm “the Law,” referring to the Old Testament. In describing “the Gospel” we are told that it contains “guidance and light.” From just this verse, I think we are meant to conclude that God has multiple revelations and that these revelations can be used to confirm each other. For example, the New Testament confirms the Old Testament.

Second, in the very next sentence the Qur’an affirms that “The People of the Gospel,” referring specifically to Christians, should “judge by what Allah has revealed therein.” That is to say, Christians should judge by what’s in “the Gospel.” Here the author, Mohammed, is inviting Christians to judge his words by the New Testament. He believes that “the Gospel” and his words, the Qur’an, are in agreement. This makes perfect sense in light of the verse we just looked at. In essence, Mohammed is saying that just as the Gospel confirms the Law, which came before it, the Gospel will confirm the Qur’an, which is coming after it.

There is a problem here that Christians and Muslims both recognize: The New Testament conflicts with the Qur’an on a number of central doctrines. The Christian, who takes Mohammed at his word and judges the Qur’an by the New Testament, is forced to conclude that Mohammed got it wrong.

What does the Muslim say to this? The Muslim’s answer is quite simple. The Qur’an is God’s infallible, uncorrupted word; therefore, “the Gospel” must have been corrupted. Here’s the unstated presupposition: If the New Testament differs with the Qur’an, then it’s the New Testament that must have it wrong.

However, when the words of the Qur’an were being written down, Mohammed was communicating that the New Testament and the Old Testament are reliable. In his words, they are “sent” from Allah, they “confirm” each other and contain “guidance and light.” So up until that time in history, “the Gospel” and “the Law” that Mohammed was working from were not corrupted. If they were already corrupted, then his words don’t make any sense. He wouldn’t ask Christians to judge anything by a corrupted book. This leads us to conclude that the corruption must have taken place after the Qur’an was written (620-632 AD).

I owe the formulation of this argument to Dr. James White, director of Alpha and Omega Ministries. You can see Dr. White develop this argument here.